M&S (that is how us Brits affectionately refer to Marks and Spencer) is as British as fish and chips, tea and cricket and the gigantic retailer, that has over 700 stores across the nation, is an indelible part of the British high street.  However, times are quite tough for M&S right now, judging by the recent fourth-quarter sales figures. UK like-for-like sales fell 0.7%, with the heartbeat of the business – womenswear – going backwards.

I tweeted on Sunday that the company hoped that the latest TV ad would revive the slump in sales…but I am not so sure.   M&S ads are always the talk of the town.  Anyone remember this ad from 2009 ??

…. pretty unforgettable right?  The above ‘assets’ belong to London model Natalie Suliman – who was discovered whilst swimming at her local pool in Islignton!  How cool is that!  She attributed her caramel skin tone  (no makeup was used on her body for the shoot) to her Somali roots.  She is incredible! 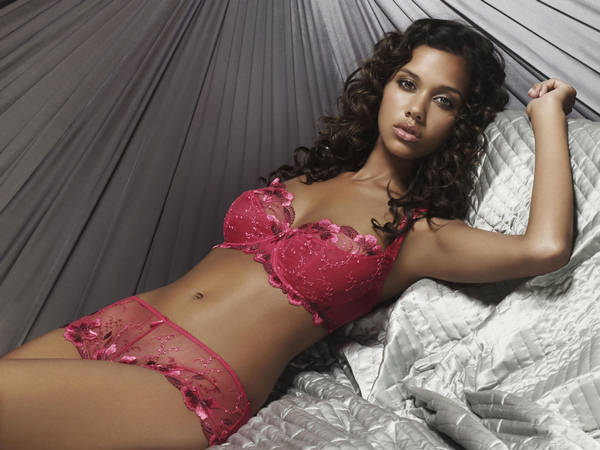 This ad caused the bra and pants that were featured to see an 168% increase in sales!!  It worked, in my opinion, because it was simple, disruptive (to say the least), and the product is easy to see.

This is SO not the case for the latest offering.  Take a look – does the ad inspire you?

Entitled ‘Summer To Remember’, the ad sees the return of Twiggy, Danni Minogue and Myleene Klass.  It is a departure from the ‘glam’ look and feel of the previous campaigns, because apparently there were concerns that the ‘glam girls’ – (which included VV Brown, as I mentioned here) were alienating the company’s older customer base….but c’mon –  in the new ad, 61 year old Twiggy looks frumpy not fabulous...I am not impressed!

The only redeeming factor of the ad is the welcome return of veteran M&S model Noémie Lenoir.   Noémie is a French model and actress of African and European descent and is instantly recognisable as M&S’ former lingerie model. 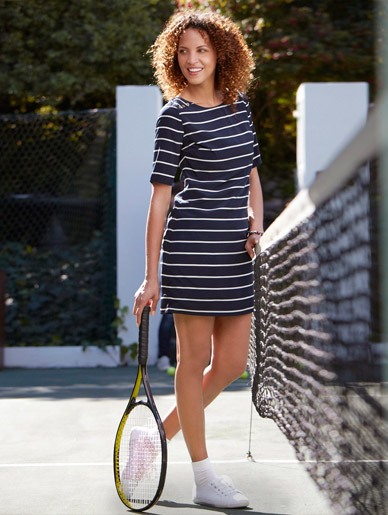 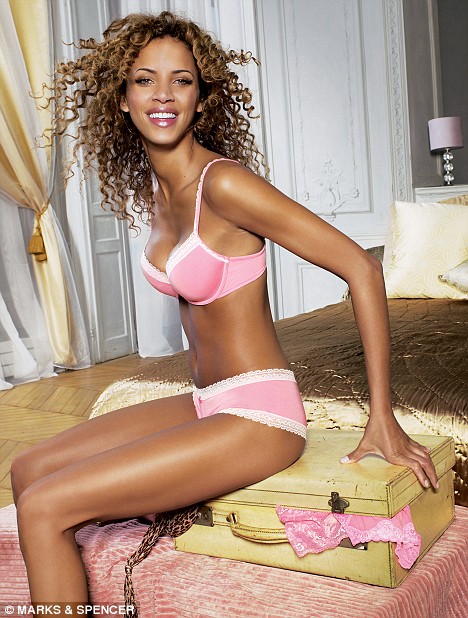 She has also known for appearing in top magazines such as Elle and modeling in advertisements for high fashion brands such as  Gucci, L’Oreal, Next, Gap, Tommy Hilfiger and Victoria’s Secret.   She has been featured in a line-up of the world’s most successful black models taken by renowned photographer Annie Leibovitz, for Vanity Fair (2009). 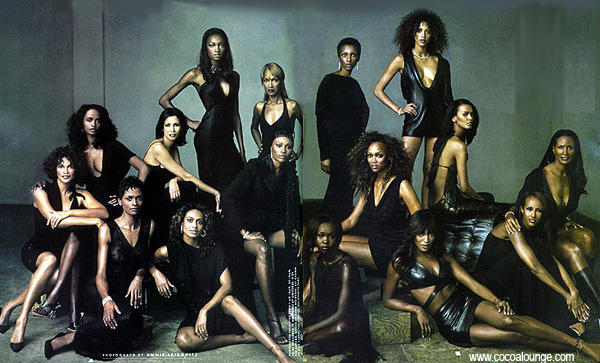 It is great to see her back in action because on May 9 2010, Lenoir was found unconscious, after a suspected suicide attempt in a park near her Paris home.  She was rushed to hospital where large quantities of drugs and alcohol were found in her system.  She spoke about the suicide attempt in a February 2011 interview with the  Guardian Weekend magazine, admitting she’d done ‘something really, really stupid’.  We all have made mistakes in life that we can term ‘stupid’ and life can throw things at us that seem insurmountable but I admire Lenoir for  bouncing back, shunning the shame and embarrassment  of the situation and for rebuilding her career.  She looks full of life and vitality in this video as she gives us her ‘tips for Summer’.