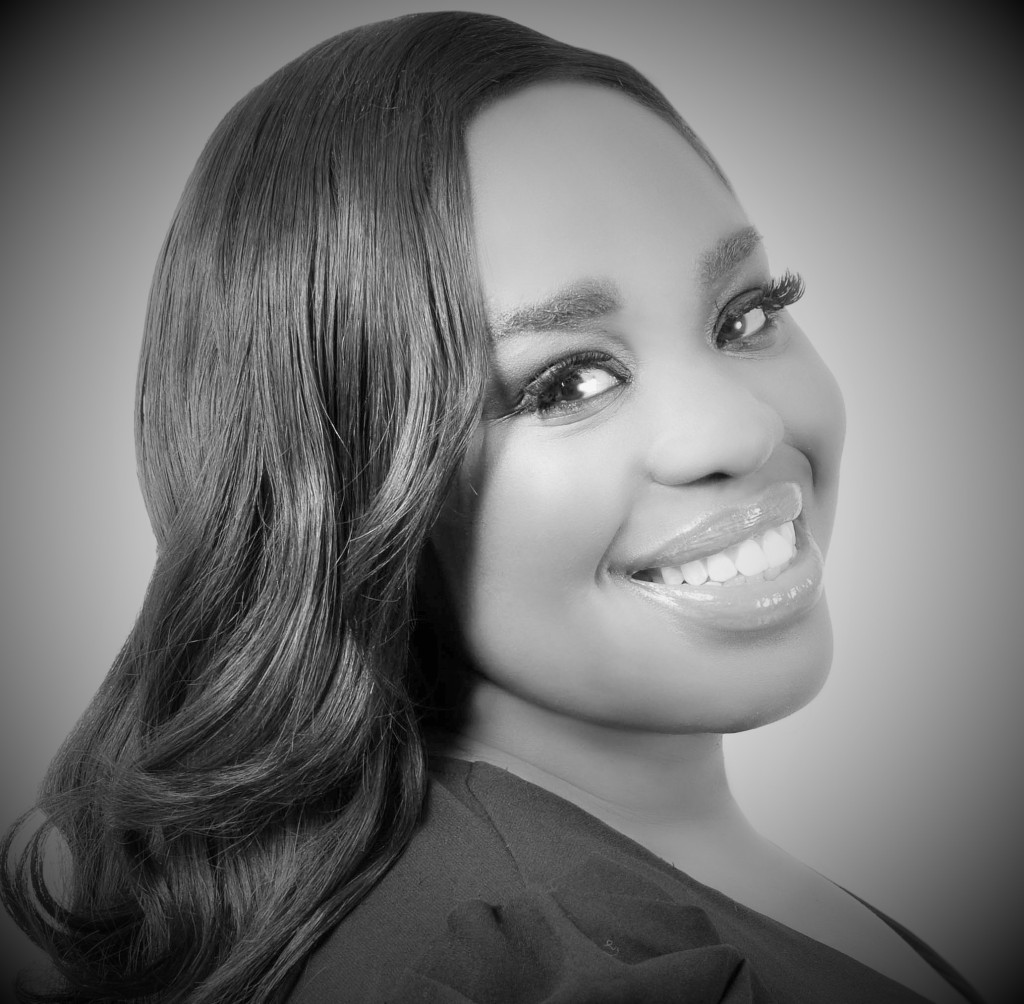 This appellation sums up the essence of Natalie’s outlook as a cosmopolitan, British born Woman of Colour. Frustrated with the lack of positive representations of Black, Asian and women of a mixed heritage in the British beauty market and mainstream media – she established this blog BeautypulseLONDON to fill this void. She is a champion and a voice for the Black woman and has leveraged the power of social media to spread her much needed message: Black women are beautiful and make an invaluable contribution to British society that needs to recognised and celebrated.

In the last five years, Natalie has carved out a pioneering niche in the digital space as a key influencer and spokesperson for Beauty and business news for the contemporary, cosmopolitan British Woman of Colour and her blog has garnered a worldwide following. She has collaborated with leading brands such as Mizani, Fashion Fair, Activilong Paris and Phytospecific and her blog has been featured in Black Beauty and Hair, Black Hair, Pure Beauty, Pride, Phychologies and Stylist magazine.

Natalie was named one of Stylist Magazine’s ‘New Faces for Your Twitter Feed’ and was also shortlisted as a finalist for the 2013 Precious Awards in the ‘Blogger of the Year’ category.

– Named on of Stylist.co.uk’s New Face for your Twitter Feed 2012
– Panelist at the Southbank Centre’s Woman of the World Festival 2013 and 2014 – The Politics of Afro Hair.
– Speaker: 2014 Enterprise Nation’s Beauty Exchange
– Monthly Guest Health and Beauty Contributor – Feeling-Fab.com with Angie Greaves

In July of 2012 Natalie launched Keziah CONNECTIONS – a networking and mentoring organisation that facilitating the ‘Progression and Encourages the Empowerment of Woman of Colour within the British Beauty Industry.

Connect with me on LinkedIn