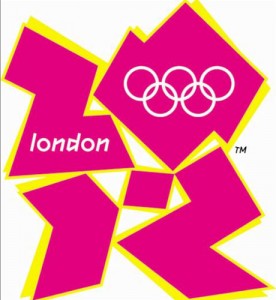 As I write this post there are precisely 29 days, 12 hours and 20 minutes until the start of the Olympic Games!!

This is of real significance to me because, as I have stated in previous posts, I am one of the 75,000 official Games Makers who will be volunteering our time to make the Games happen!  I went to collect my uniform yesterday – so it really is becoming tangible now!

Since the Games were announced we have seen a number of major global  brands partner with the Olympic movement as official sponsors and unless you have been under a rock for the past few months, it would have been had to have missed the collaboration between Proctor and Gamble (P &G) and the Olympic Games – especially their ‘Proud Sponsors of Mums’ campaign.

“Through P&G’s sponsorship of the London 2012 Olympic and Paralympic Games and our ‘Proud sponsor of Mums’ campaign, our intention is to shine a light on the amazing work mums do every single day in raising their children.

For many marketers like myself, P&G is one of the most respected companies with regards to its marketing prowess and product development strategies – many of the beauty brands that we buy on an every day basis, such as Pantene, Olay, Braun (I love their electric toothbrushes!), and  Max Factor are all a part of the company’s portfolio – as well as household products such as Always, Ariel , Fairy and Pringles!!!  Your local supermarket is stocked full of P&G brands!! 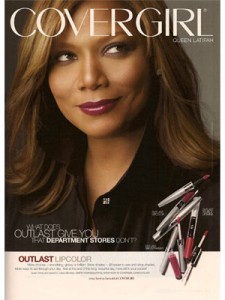 All hail 'The Queen'

In the States, P&G also create products specifically for the woman of colour such as Pantene Relaxed and Natural and Cover Girl, Queen Collection.

Earlier this year I blogged about the P&G Olympic Ambassadors – who include Jessica Ennis (for Olay) and Jeanette Kwayke (for Ariel) and although I was slightly disappointed that Jeanette had not been included as one of the beauty Ambassadors (as I felt this would have been a fantastic opportunity to showcase the diversity of British beauty), P&G have redeemed themselves in my eyes, with their ‘Raising an Olympian’ campaign

The  ‘Raising an Olympian’ series, consists of eight short documentary style films that tell the captivating stories of athletes including Sir Chris Hoy, Jessica Ennis, Victoria Pendleton and Paula Radcliffe – all through the eyes of their mothers. 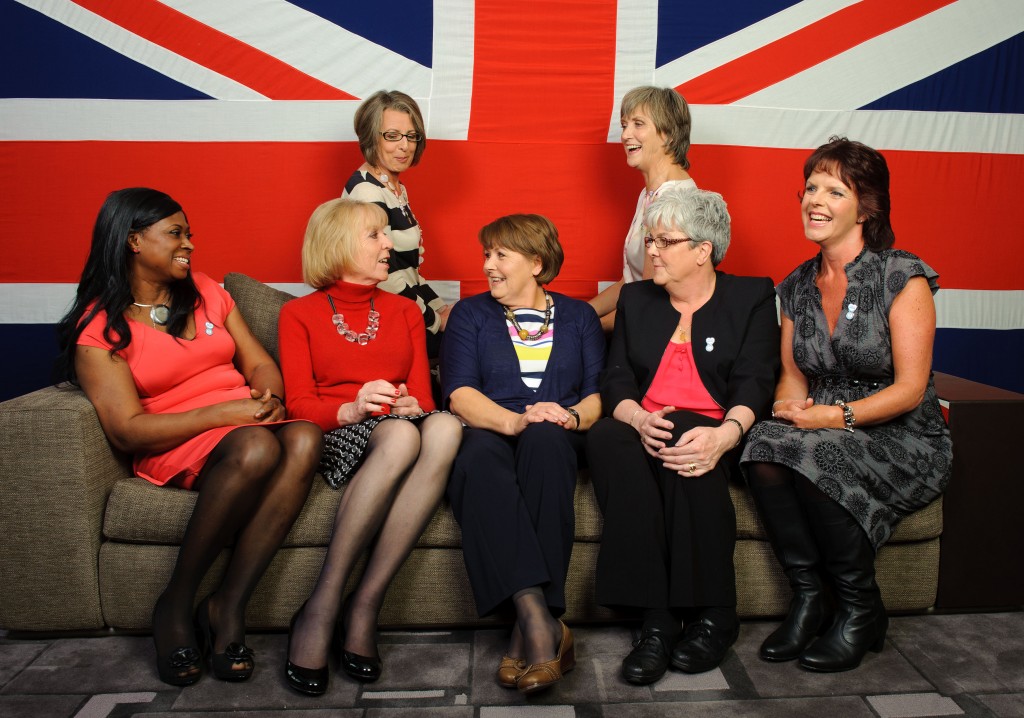 Another one of these incredible women is Rose Kwayke – the mother of sprinter Jeanette Kwayke.

It was really great to see Rose as part of the line up – a formidable and positive representation of all  the hard working, dedicated and selfless black women who give their all to raise the ‘champions’ in their household.  Rose sacrificed so much to ensure that  her daughter realised her dreams, including putting  her job on hold for three months to help Jeanette recover from an injury.

Jeanette went on to become the first British woman to qualify for an Olympic 100 m final in 21 years (Bejing 2008).

View the films of all of the mums at www.thankyoumum.pg.com  and www.yahoo.co.uk/pgmums, they ALL have done a splendid job!

← Guest Post! Caribbeans at the front of creativity. Caribbean Fashion Week, the highlights! by Louisa of Afro Blush
Top Posts in June! →