Exactly one month ago I was in full Olympic Volunteer mode – the Olympic Games were at their height and the euphoria was sweeping the nation!

However, due to my presence at the Games, I was unable to attend a number of events that were taking place simultaneously, including Africa Fashion Week London.

The second AFWL took place on the 3rd – 4th August and there a plethora of reviews on the event itself, such as this one by Ondo Lady. You can also visit the AFWL website for more reviews.

I was pleased to see the mainstream brands L’Oreal’s MIZANI and Bobbi Brown partnering with AFWL. As I mentioned on many an occasion, the partnership and collaboration of such brands with events that attract the modern, cosmopolitan woman of colour is a necessity as the demographic of the UK population changes. It ts essential that brands build relationships with the consumer and being part of events such as AFWL is an ideal way to do just that!

Over 20,000 guests from all over the globe witnessed MIZANI’s styling prowess, with elegantly dishevelled topknots on day one, followed by sleek backcombed ponytails on day two. 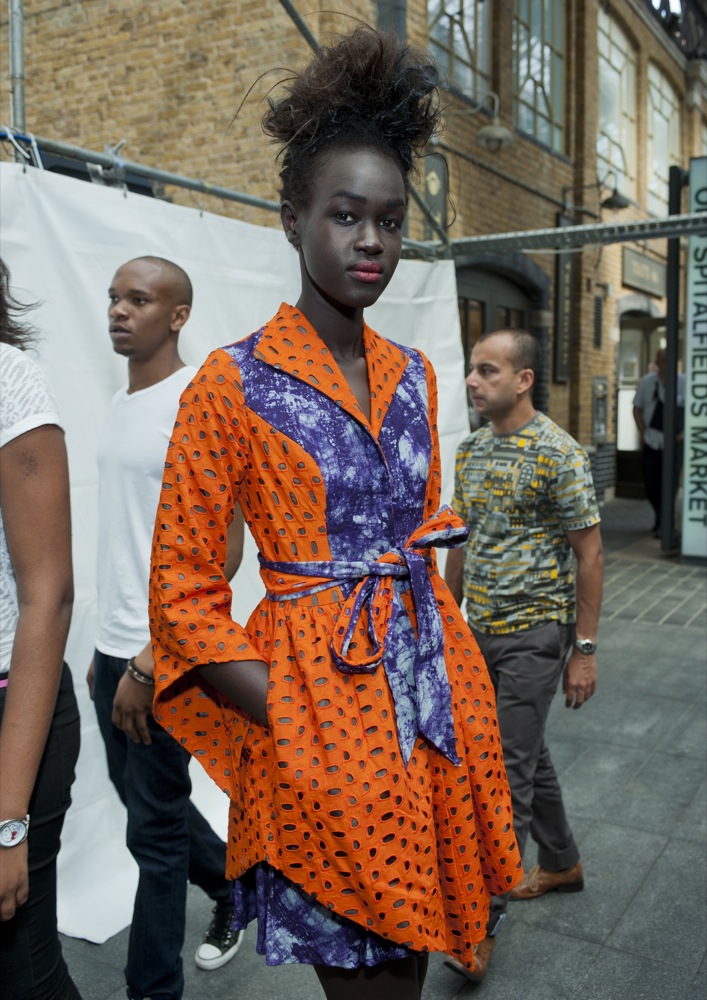 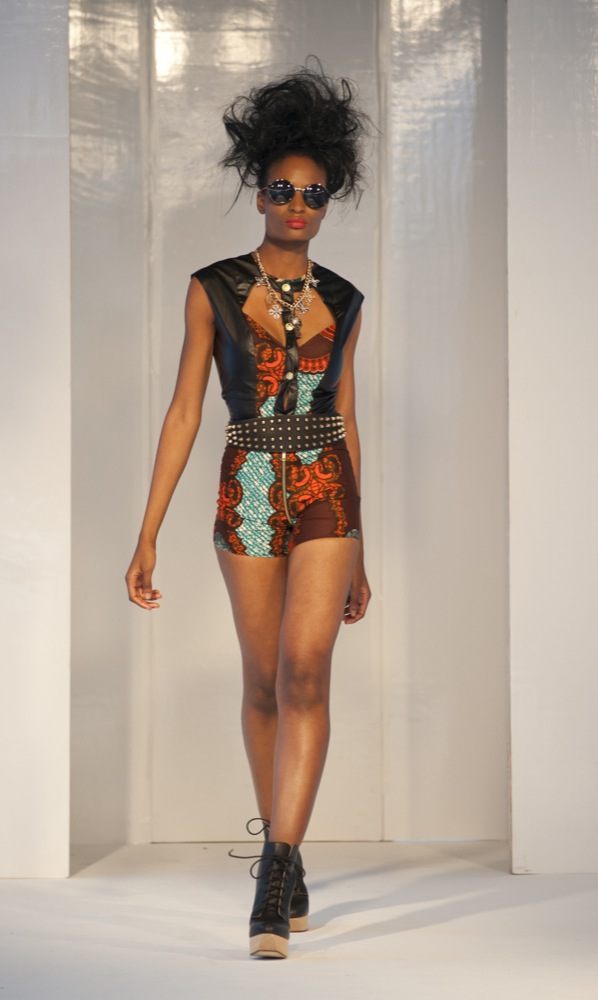 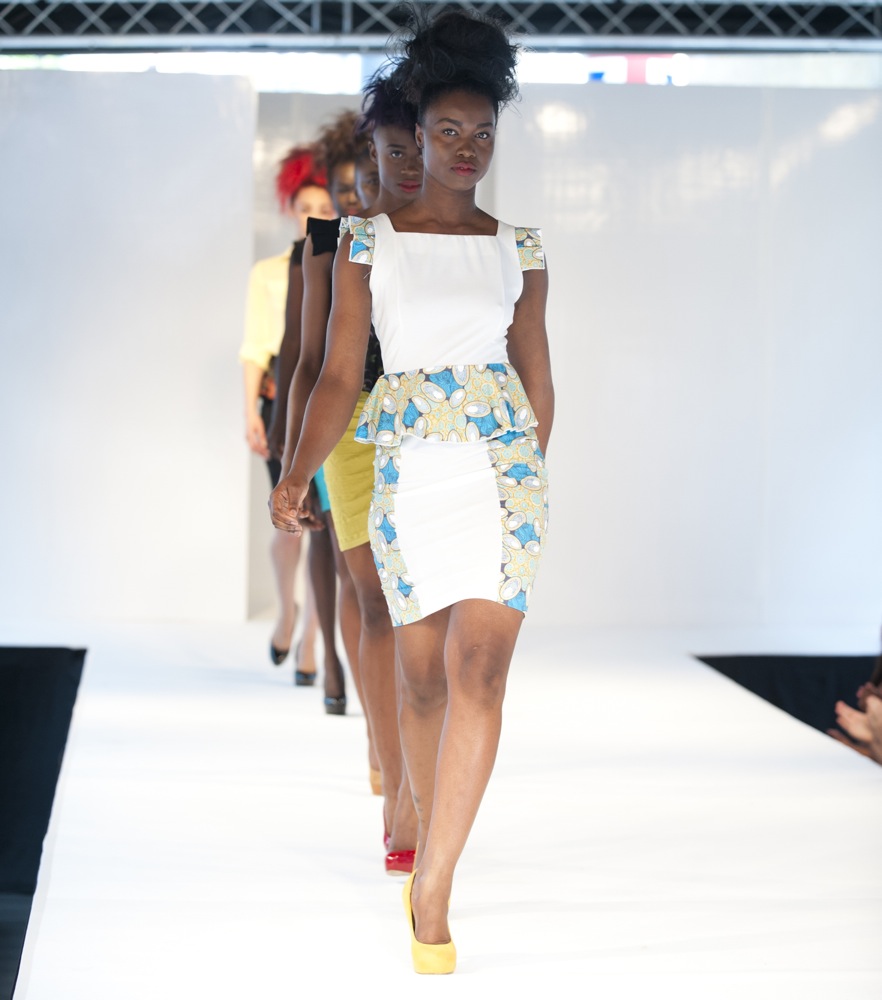 Bobbi Brown cosmetics has always championed beauty for all skin tones since the brand launched in 1991. 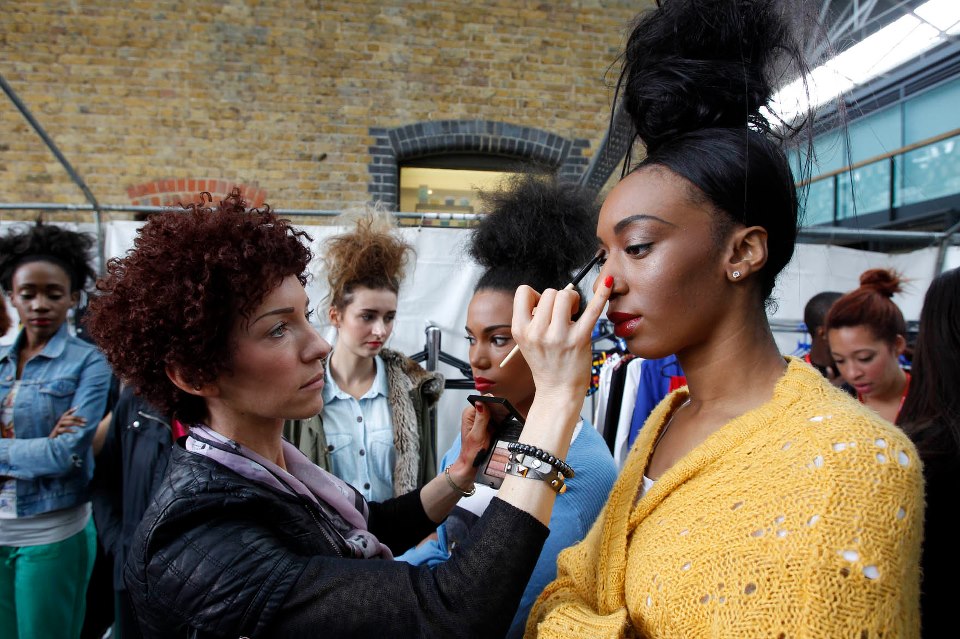 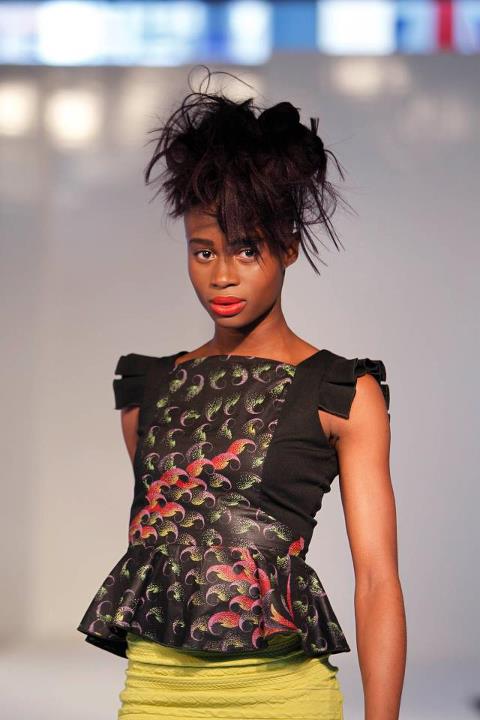 Clean, fresh and modern was the direction the Bobbi Brown team took at AFWL, where they debuted the new Long-Wear Even Finish Foundation. 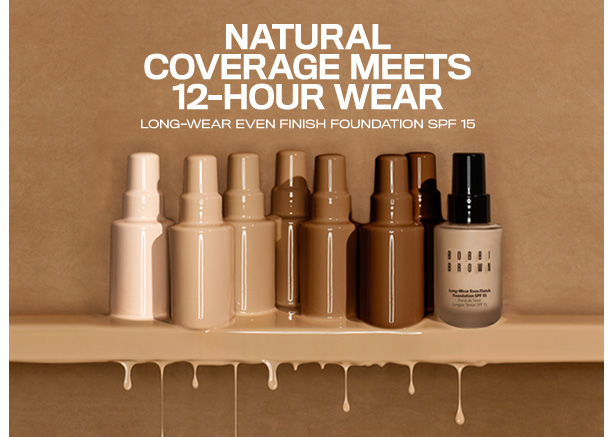 “…. Eyes and cheeks were kept clean, defined and highlighted. The focus was on the lips with shades of reds, plums and deep corals using the new Bobbi Brown Creamy Matte Lip Colors. This lipstick makes a big statement – it combines the look of a classic matte lip with incredible wearability for all women.” 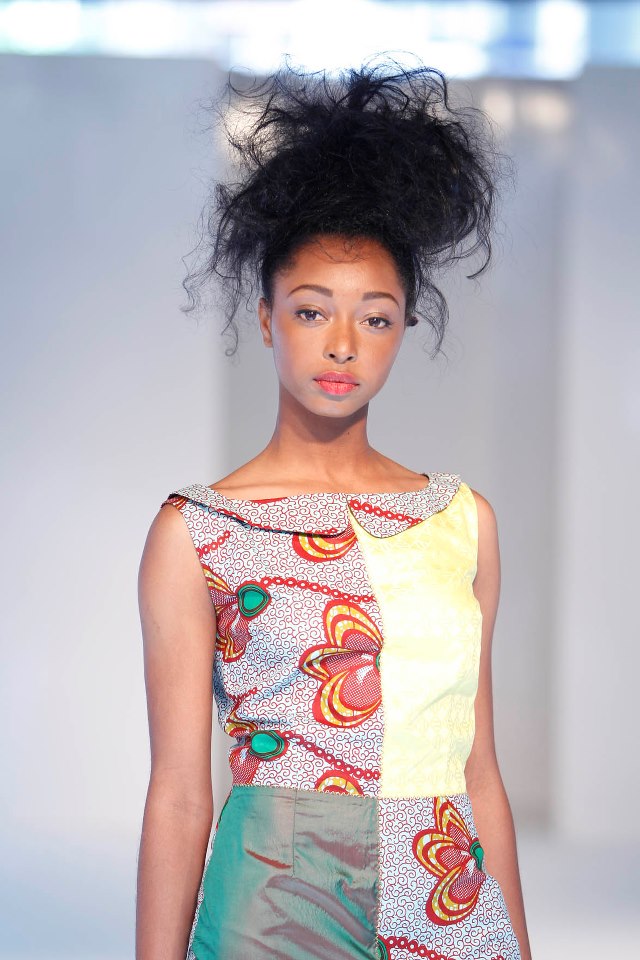