Spring has officially arrived!  So I thought it would be an opportune time to celebrate and the Black British beauties that have secured major beauty and fashion campaigns for the new season.

I have curated collections featuring Black British models in British and International brand campaigns.  These brands have brought their ‘A-game’ when it comes to striving for diversity.

The Brit Pack – #brownbeauty for #teamGB!

Burberry continues to lead the way in their use of diverse models in both their campaigns and their runway shows. 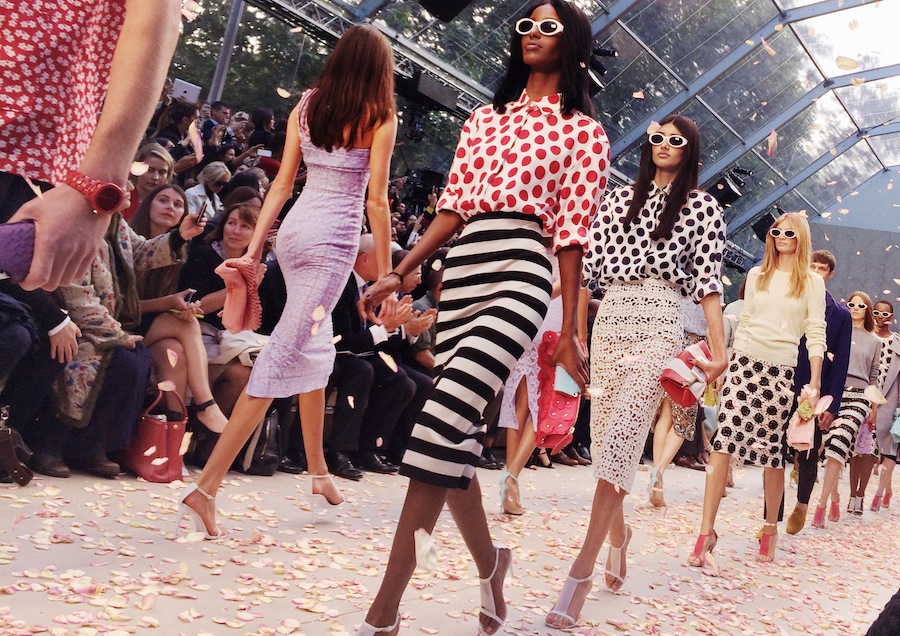 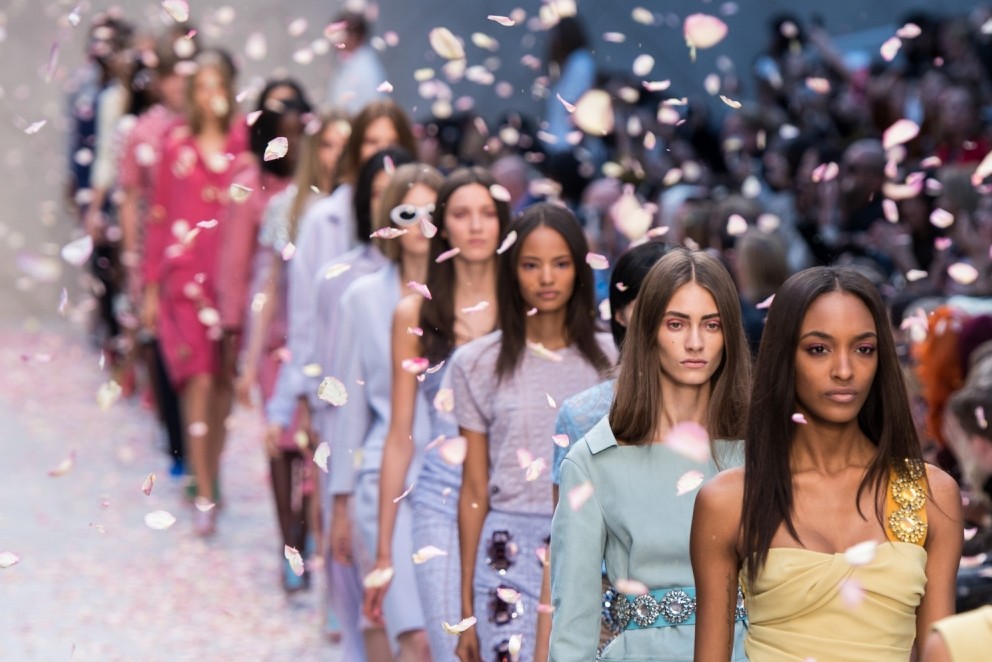 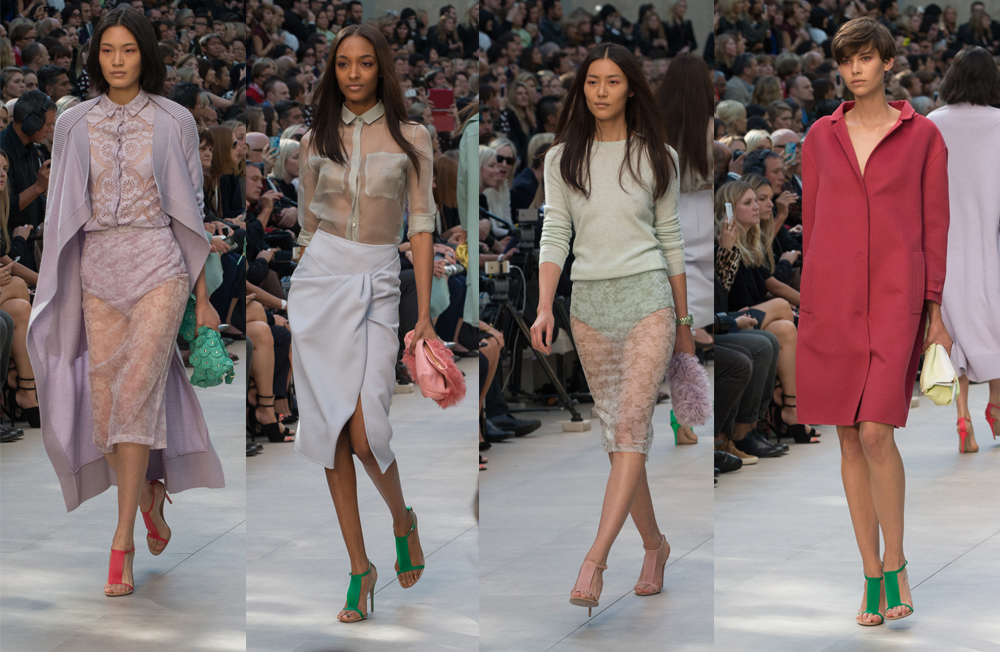 The brands commitment to using British models/celebrities earns them an additional gold star! 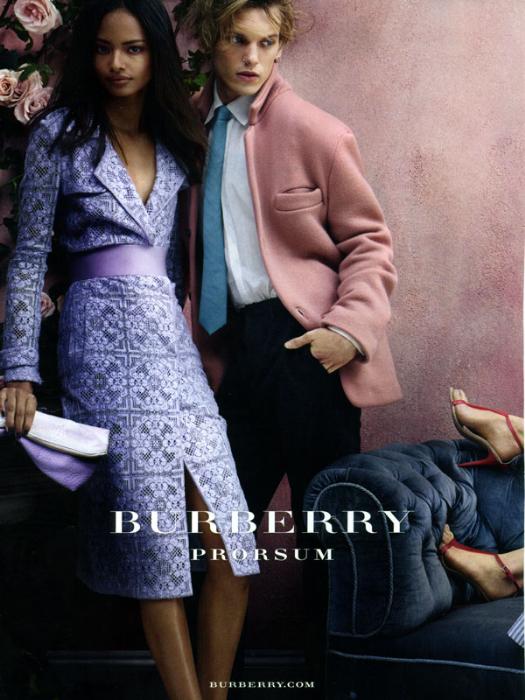 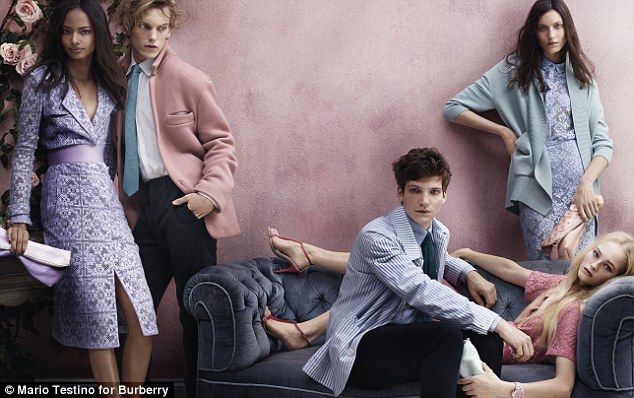 Burberry’s first ever Indian campaign star, Neelam hopes to pave the way for more ethnic diversity in the fashion industry. The 18-year-old is from Coventry and stated in a recent vogue.co.uk interview:

“It makes me feel great knowing that I’ve opened doors for other girls like me…It felt – and still feels – amazing.” 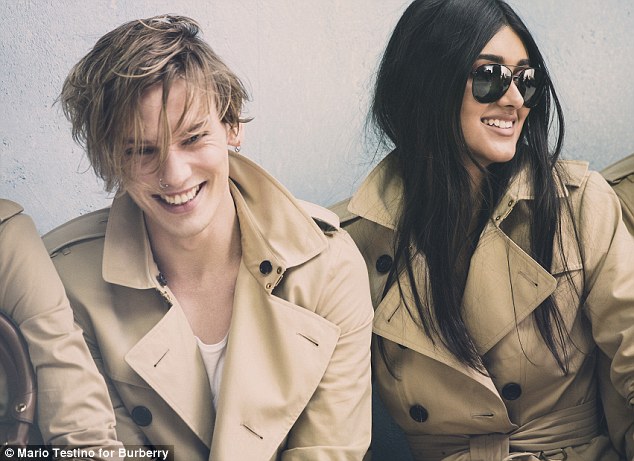 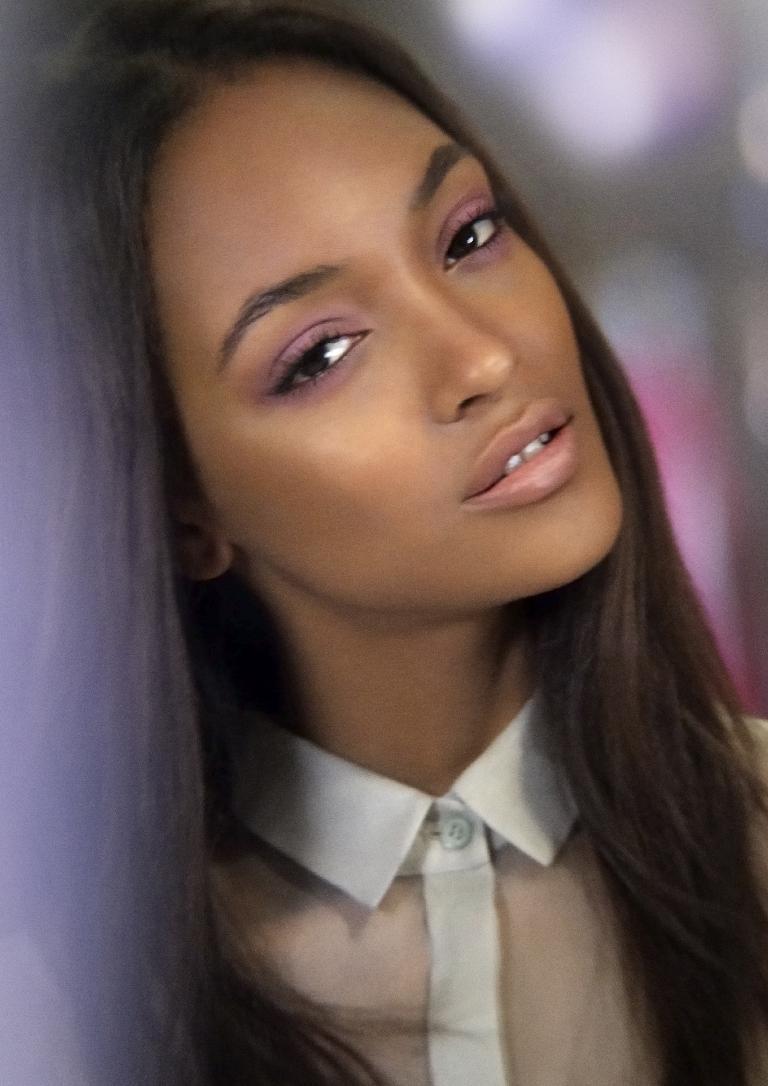 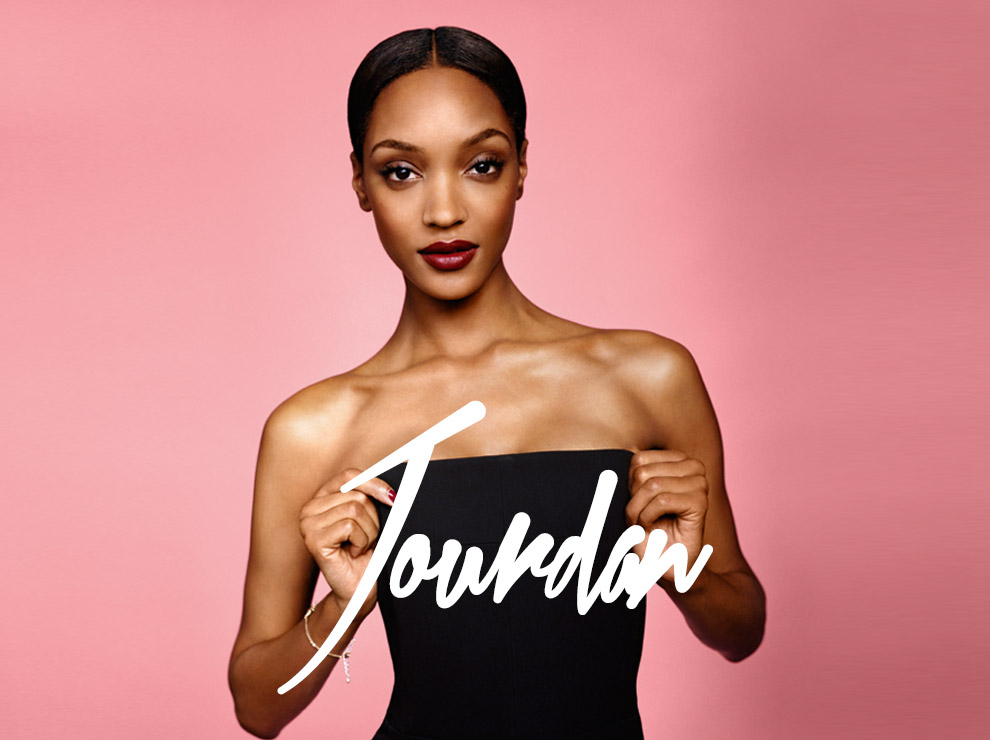 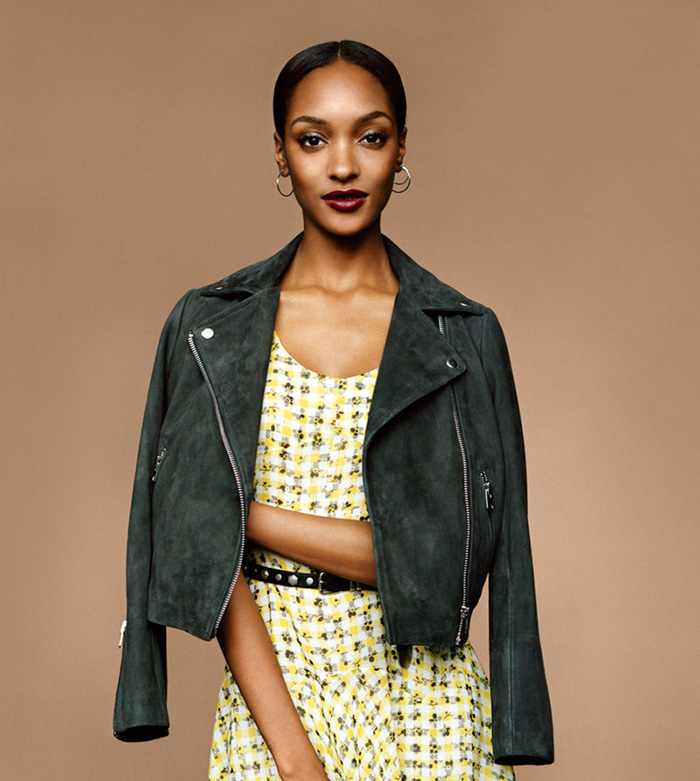 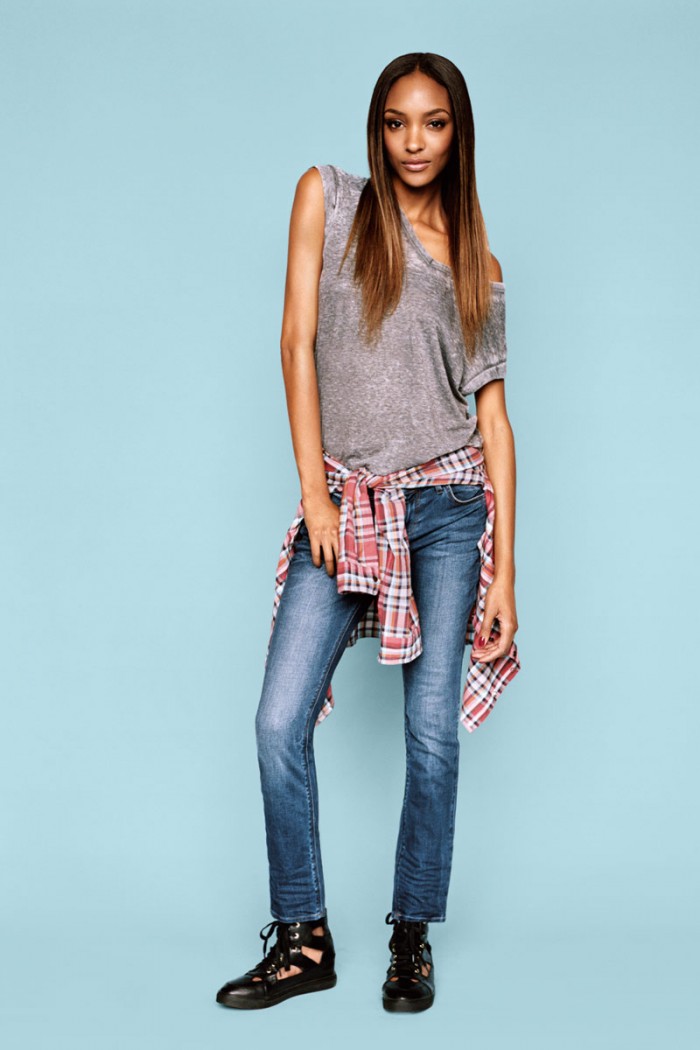 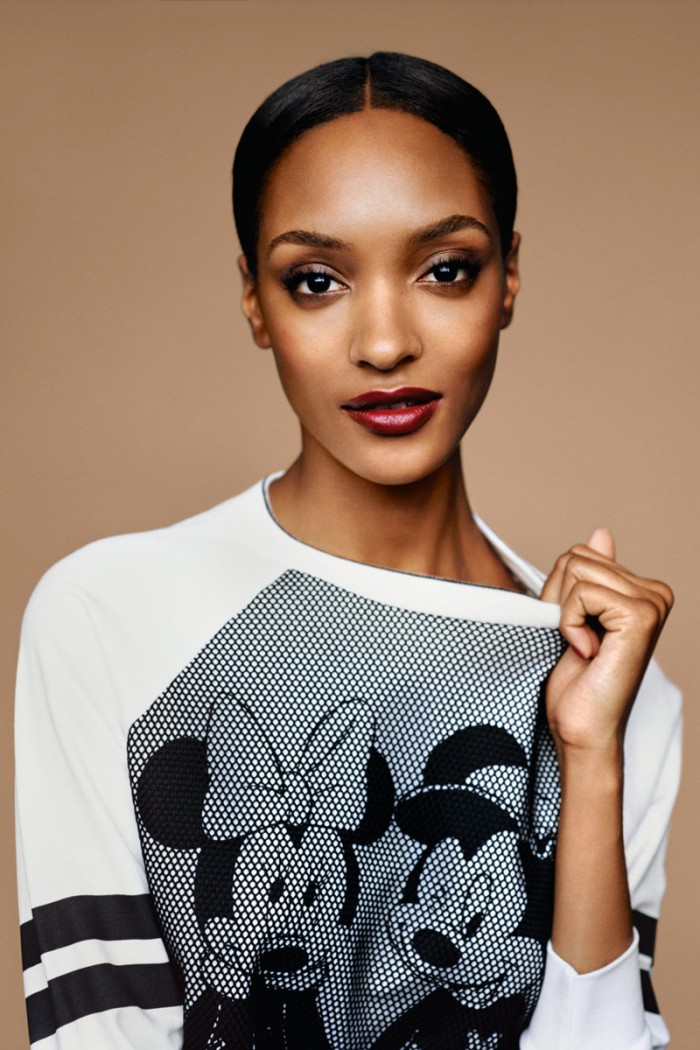 British ‘Queen of Soul’ Beverley Knight (whom I have written about here) was announced as the new Mizani UK celebrity ambassador last week! 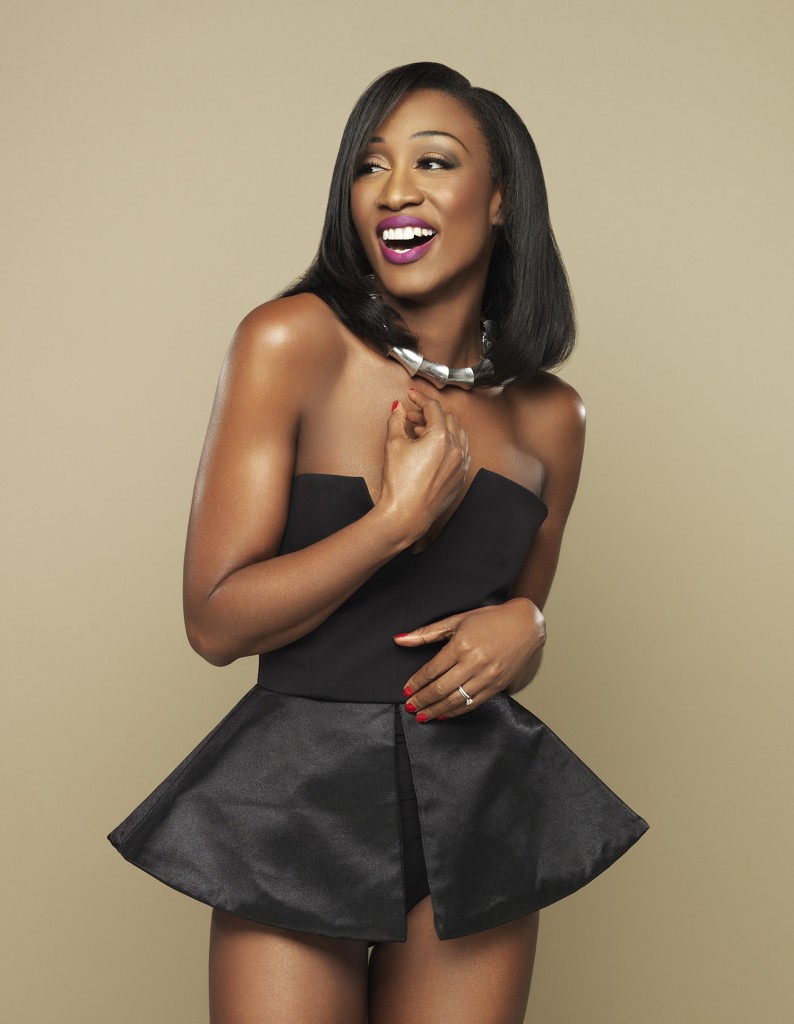 Beverley comments on her appointment: “It feels wonderful to be the MIZANI ambassador. The brand exemplifies everything that I’m about; freedom, movement and sleekness. The MIZANI woman is a strong woman; she knows her own mind. She knows where she is going. She is quite typically a powerful woman but not overpowering. She is confident, she is fun, she holds herself beautifully; she’s regal, positive – and that’s what I feel I am. Which is why the partnership with MIZANI is a perfect fit.”

The hair looks were created by the current Black Beauty and Hair magazine’s Afro Stylist of the Year, Charlotte Mensah and the make up looks were flawlessly executed by the one and only Pauline Briscoe! I love these ladies to the max – they are a true #brownbeauty dream team!

Check out the behind the scenes video of the London based shoot!

Brits Abroad! The Black British Beauties on the International Stage. 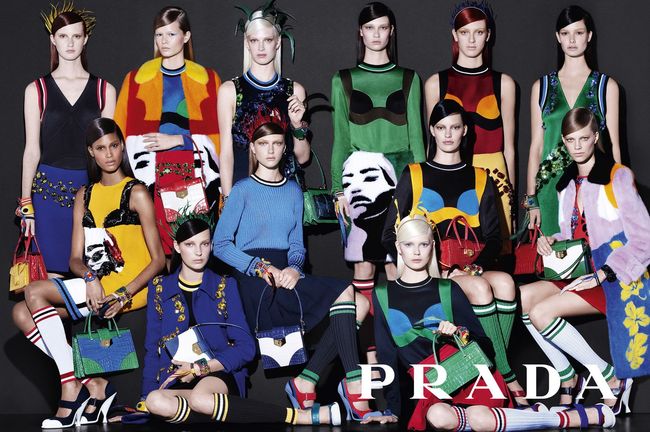 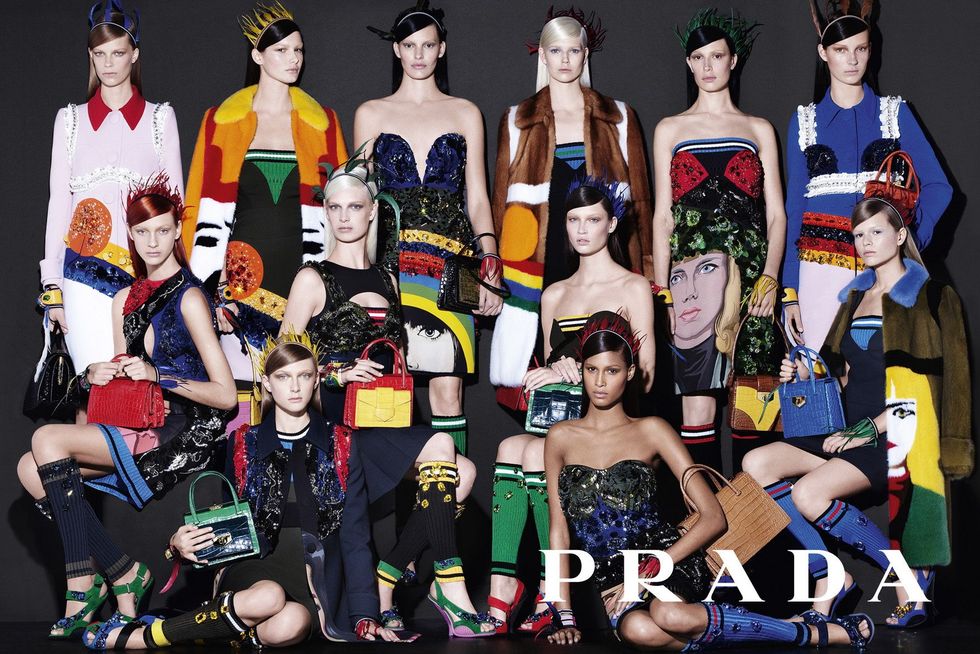 Malaika Firth has once again been chosen by Prada to represent their brand. You may recall early last year that she became the first Black model to model for the brand since 1994.

The face of the campaign is 21 year old Nigerian-British model, Betty Adewole.

← My WOW week post WOW 2014! London salutes Black Women at the top of their game (…oh and Lenny Henry OBE gets a look in too)!
Introducing eBay Collections – Shoppable Inspiration direct to your Device! →