Last Wednesday evening I was invited to meet and get up close and personal with the British Hair Styling maestro Errol Douglas MBE and the Afro Specialist team at the Errol Douglas Salon in the heart of Belgravia. 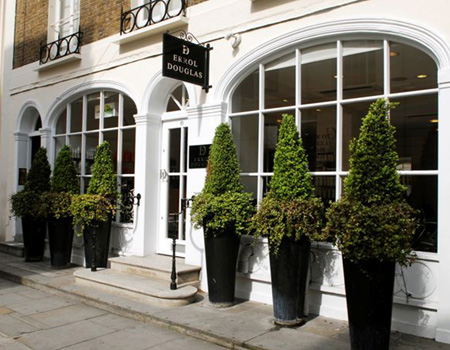 The salon is a stone throw away from Harrods – but is hidden away from the hustle and bustle, on the cobbled and quaint Motcomb Street.

Now, I am sure that most of you are aware of Errol and his outstanding career as one of Britain’s most successful and awarded hairdresser…but just in case you don’t, here are a few facts:

Errol first started working in a local hair salon in East London aged 11. He gained his qualifications at Roger Heart’s in his teens. During this time he met with Paul Edmonds and moved to Neville Daniel to take his career to the next level.

Errol then moved to the Ginger Group and became their Educational Director. When Paul Edmonds opened his own salon, Errol started working with him as the Artistic Director. Errol later did a full circle and returned to Neville Daniel as the Artistic Director for six years until leaving to start his own salon business Education is an important part of Errol’s ethos. He is renowned for his passion for passing on his skills and expertise to the next generation of stylists. His protégé include Junior Green (whom I have blogged about here and here) and Jamie Stevens – who not only has a salon in Central London in but is also the lead stylist on the X-Factor! Gemma, a member of the Afro Specialist team stated that the in-house training that she has received during her 10 year career at the salon was among one of the reasons why she has stayed with the Errol Douglas team.

In summer of 1998, Errol’s dream became a reality when he opened his own hair salon. Since the opening, the salon has grown in strength and success following the dedication of Errol and his team of talented stylists. The salon was refurbished last year and now boasts a crisp yet inviting neutral interior. 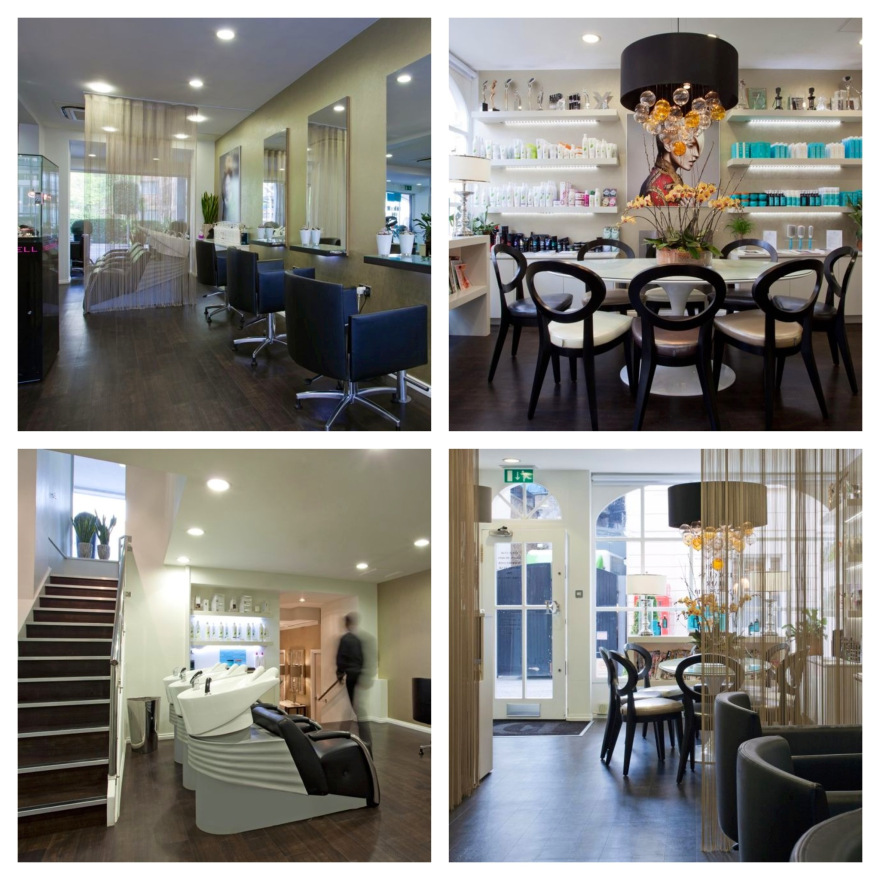 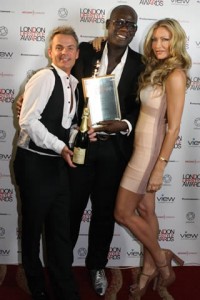 Errol is, without a doubt, one of the most respected and decorated hairdressers of this generation:

He has been nominated 13 times for British Hairdresser of the Year, he as won the Afro category three times and won the Black Beauty/Wahl Awards’ Stylist of the Year.

He has been awarded the Fellowship for British Hairdressing’s Hairdresser of the Year, the Fellowship Gold Salon Consumer Award (2 consecutive years), Creative Head Media Darling of the Year, British Master Award at the Australian Hair Fashion Awards ceremony, and Most Wanted Hair Trend 2009. His most recent accolade was being awarded the London Hairdresser of the Year at the 2011 London Lifestyle Awards. In addition, 2008 saw Errol awarded an MBE for services to hairdressing.

There are a number of premium salons headed by celebrity stylists in central London, but for me the Errol Douglas salon stands out for being one of the few that caters for both Afro and European hair to an excellent standard. 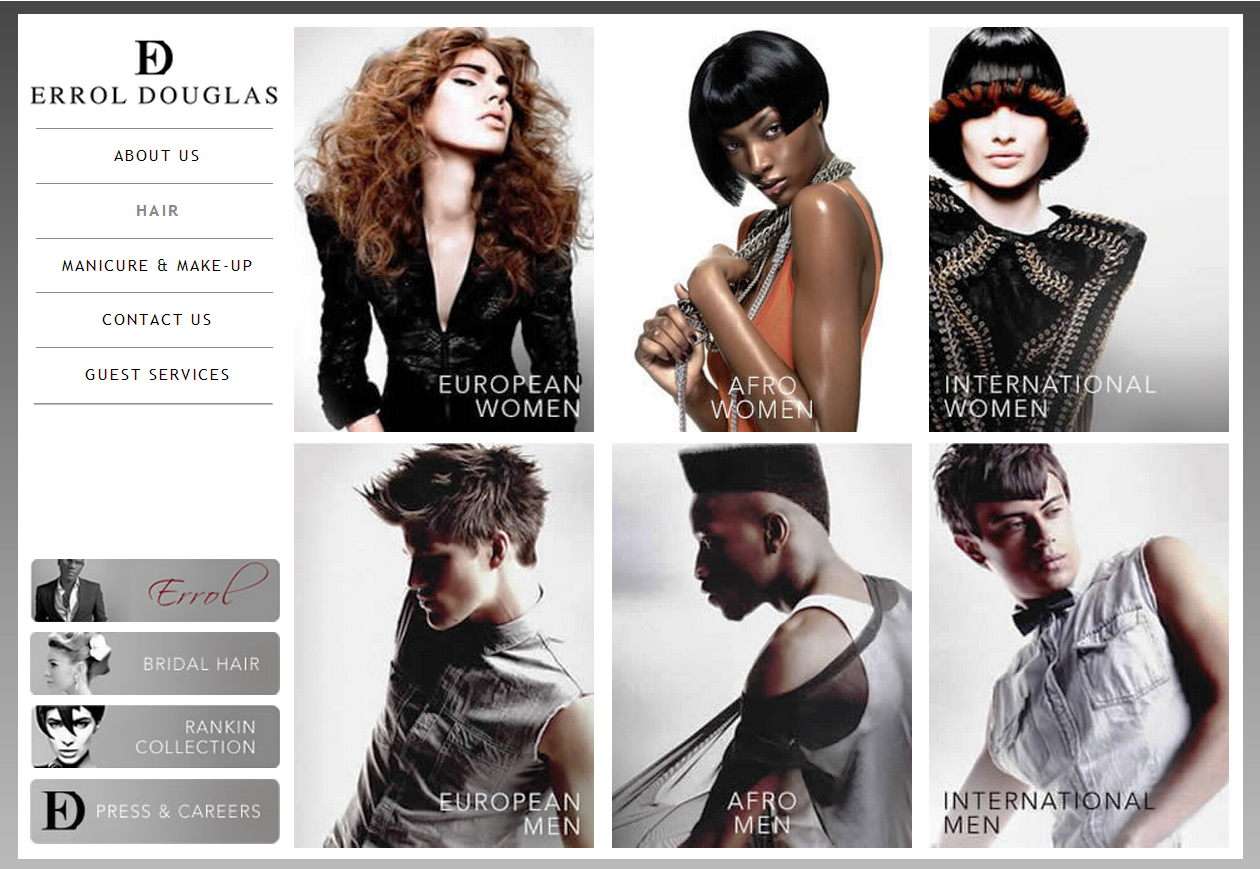 So how did the evening fare?

We were welcomed with a glass of bubbly and delightful cupcakes and several models were on hand to demonstrate the range of talent among the Afro Specialist team and the variety of services that are on offer.

Whether you would be looking for a full weave, looking to tend to your relaxed locks, you are transitioning, looking to rock the latest box braids or in need of ideas of how to treat your natural tresses – you will be in safe hands at the Errol Douglas Salon. 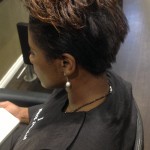 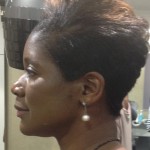 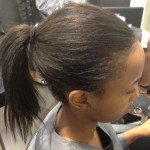 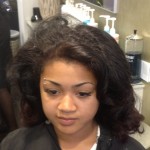 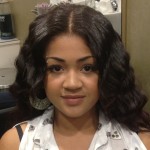 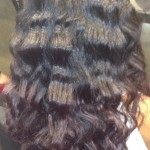 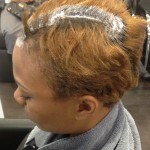 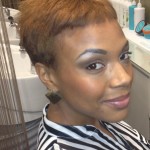 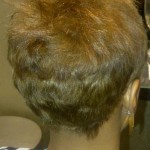 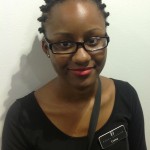 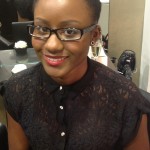 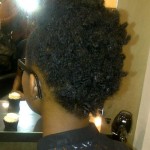 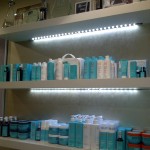 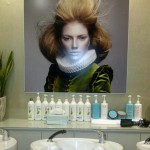 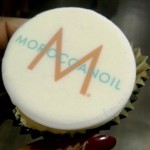 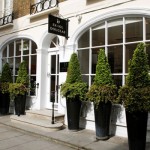 Errol stated that it was important for his team to be well versed in the knowing characteristics and the behavior of hair types that are described as ‘afro’ – making a distraction between Afro-Caribbean hair and African hair:

According to Douglas, “Afro-Caribbean hair is lightest in texture; Brazilian hair is drier and denser; next Arabic hair is extremely thick, course and curly, and ultimately, African hair is – the most thick and curly” 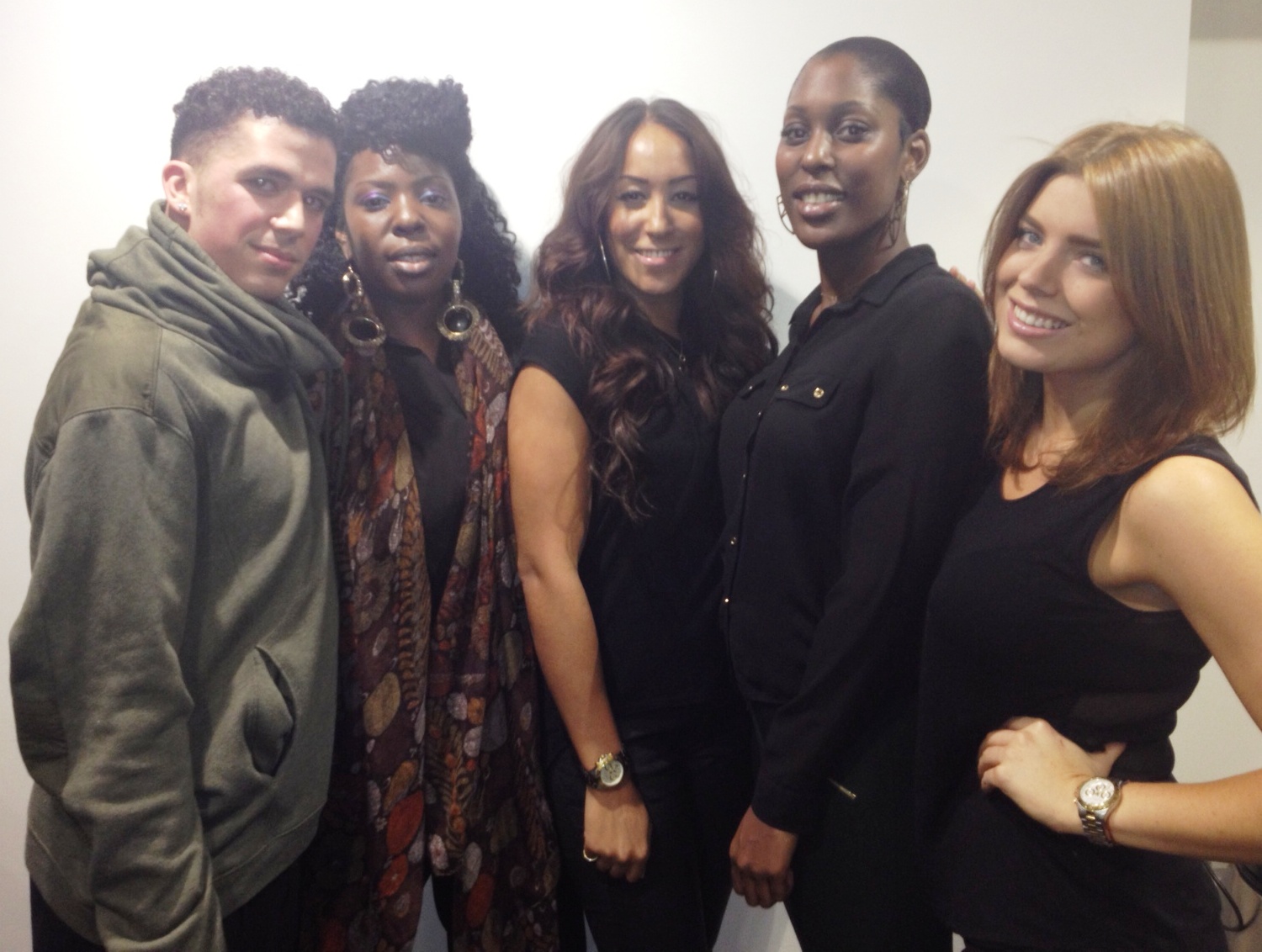 I asked members of the team some of the questions posed by you – my subscribers and Twitter followers!!

Here is what they had to say…

Q. What products should be used to restore a damaged hairline?

Eve stated that keratin infused products and treatments were vital. Keratin is the protein that the hair consists of and thus such treatments help to restore the hairs strength and encourage growth. The salon provides a Infusion Treatment (from £40) – a unique formulation that opens the hair cuticle, distributes keratin proteins into the hair and then closes the cuticle to entrap nourishment.

Q. Any tips for transitioners?

Q. What is a simple way to maintain natural afro hair without cutting it? 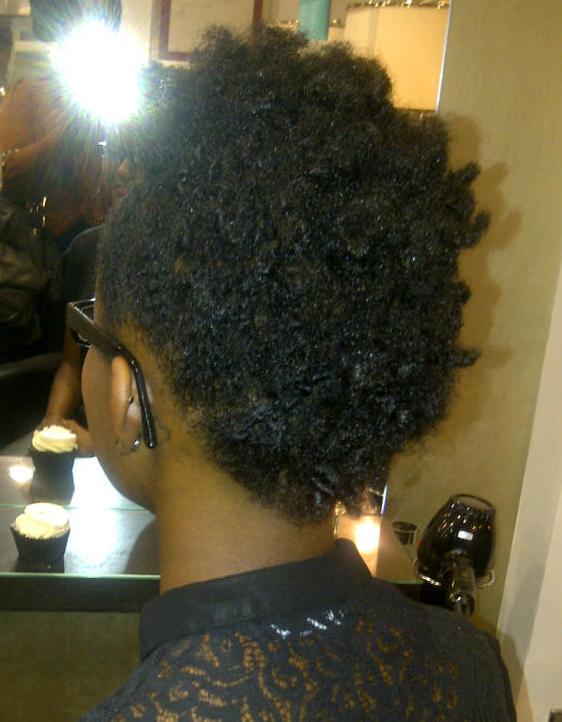 Afro hair needs moisture, so she advised using products that will hydrate without weighing the hair down and again treat the hair regularly with a deep conditioner.

Morrocanoil products* were used to achieve this look – the hair was twisted and pinned into a trendy Mohican – it is all about the experimentation!

*this range will not be liked by everyone, as the treatment oil does contains silicones – which I do not have a problem with as they DO NOT damage the hair, but one may find that they can cause a film to build up on the hair, which can make it look dull.

I haven’t tried the Morrocanoil range yet – but will be trying it soon, as I will be returning to the salon for a style and treatment…so watch this space for my new look…

The salon is celebrating being appointed the first ever UK and Ireland Brand Ambassador for Moroccanoil, by offering new clients to the Afro department, an exclusive welcome gift.

New clients visiting the salon’s specialist Afro stylists until 30 November 2012, will receive a complimentary Moroccanoil gift set (RRP £35) at their appointment as well as a £100 Errol Douglas Salon gift voucher. 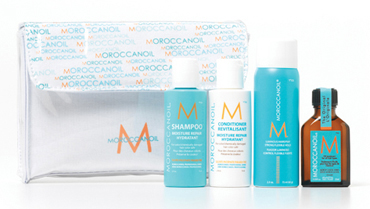 This Welcome Offer is valid for bookings in the Afro department until the 30th November 2012. Clients will receive the Moroccanoil gift set at their first Afro hair service booking and the gift voucher for use on a future booking. To make an appointment, telephone the salon on 020 7235 0110 or email: reception@erroldouglas.com and quote “Welcome”.

12 comments for “An Evening with the Errol Douglas (@EDouglasSalon) Afro Specialists!”