I have just started to listen to a new audiobook called ‘ Start Something that Matters’  by 34 year old entrepreneur Blake Mycoskie. 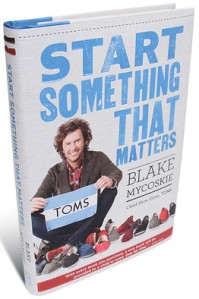 In 2006, Blake founded TOMS – a company that would match every pair purchased with a new pair given to a child in need, an idea that was sparked on his holiday to Argentina the previous year.

The company grew rapidly and in September 2010, Blake returned to Argentina, where he was first inspired to start  TOMS, to celebrate the one-millionth pair of new shoes given to a child in need.

His story is inspirational and it has certainly encouraged me to aim for higher ideals and to stay focused in the midst of adversity – as I have had a challenging couple of weeks. If you have the passion, the dedication and you are able to persevere, you can create something that will fulfill your dreams and change the life of another person in an indelible way.

Many successful people in the beauty industry have  persevered through trying times to become incredible successful.  One of my business icons is Lisa Price, the founder and President of Carol’s Daughter. 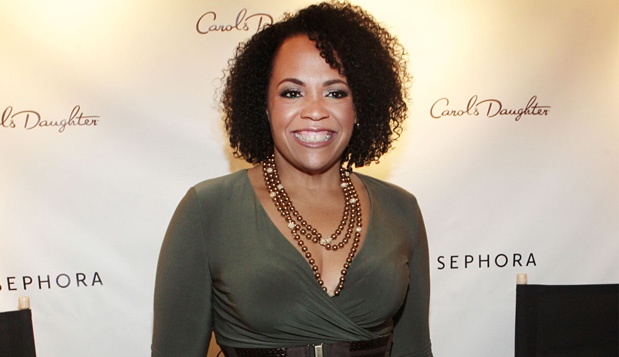 Bankrupt at the age of 30, Lisa Price has gone on to create the fragrance and skin care empire Carol’s Daughter, which she started in 1994 and the Huffington Post suggested that the brand turned over $50 million last year, but she had to overcome many challenges to get to where she is today.   After her first marriage fell apart, she left the religiously conservative environment she found herself in and pursued a singing career with the vocal group Fedora. Expenses accumulated, and, after some shady dealings by her manager, Price found herself saddled with tens of thousands in debt before the age of 30. She eventually filed for bankruptcy and began the long process of recovery.

Price’s work in cosmetics began as a hobby which she maintained by selling her creations on the side while working a number of other jobs, including a stint as a writer’s assistant. but with growing demand for Carol’s Daughter products, Price decided to devote her time to her business full time. The road ahead wasn’t easy, with her options for loans restricted by her financial history, but she opened her first store in 1999.  In 2002 she received a call from the Oprah Winfrey show….

The rest, as they say, is history.

I also recently read a tweet posted by the Hairdressers Journal with a link to an interview with  celebrity stylist, Junior Green – documenting his win at last years British Hairdresser of the Year awards.  You can read the interview here. 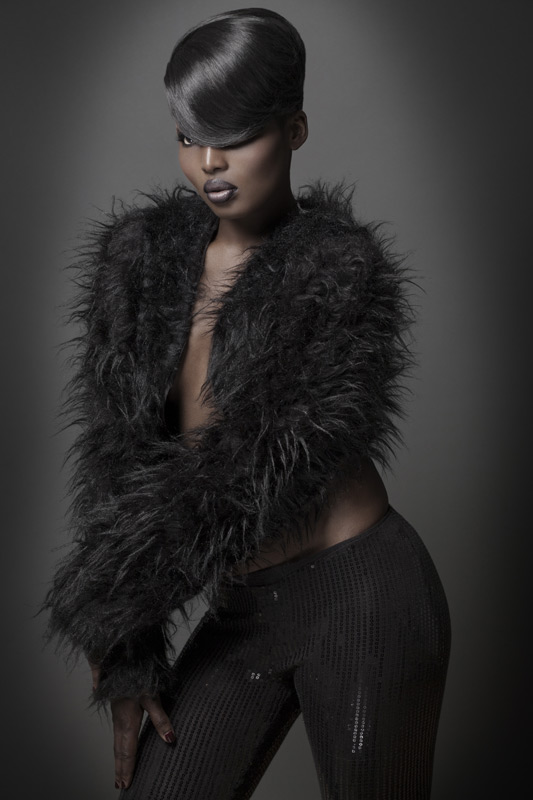 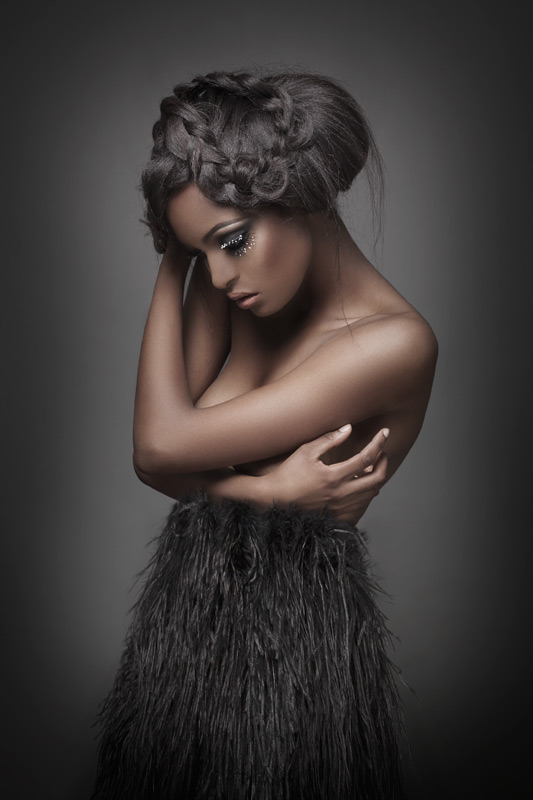 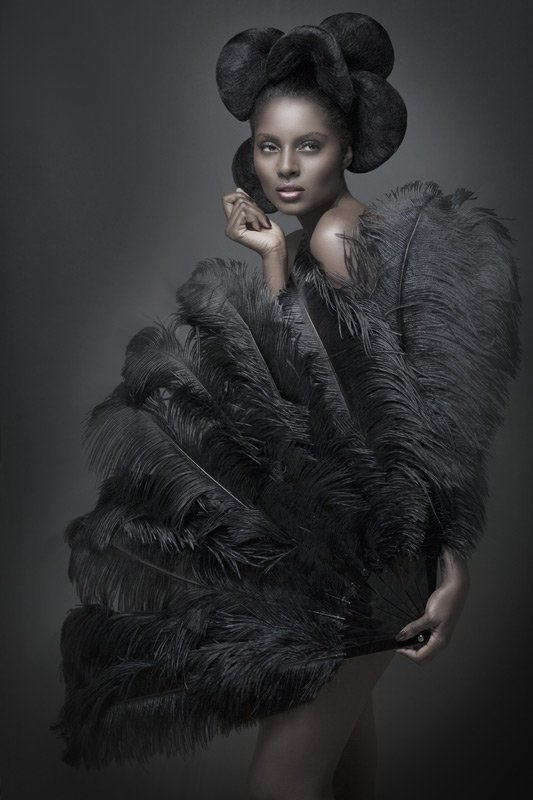 He was awarded the prestigious title of Afro Stylist of the Year (all images are from the winning collection).

Green had finally won the accolade after entering  the category 11 times!

That is true dedication.

Thank you Junior for demonstrating that one should NEVER give up one’s dream despite the setbacks, trials or challenges.

8 comments for “It Matters…Because You Matter”