I am kicking off my 2018 series of blogs (after a brief hiatus to complete the first term of my MBA!), with my annual curation of the best of the #brownbeauty looks that showcase the Pantone Color of the Year! This year’s offering was announced as 18-3838 ULTRA VIOLET. It is described as a ‘dramatically provocative and thoughtful purple shade’, that ‘communicates originality, ingenuity, and visionary thinking’. It is another vivid shade that compliments the melanin spectrum that women of colour embody.

Lighting the way for the year ahead, Pantone announces PANTONE 18-3838 Ultra Violet as the Color of the Year 2018! 💜🔮🎆 A dramatically provocative and thoughtful purple shade, #UltraViolet communicates originality, ingenuity and visionary thinking that points us to the future.#COY2018 Link in bio to learn more about #UltraViolet 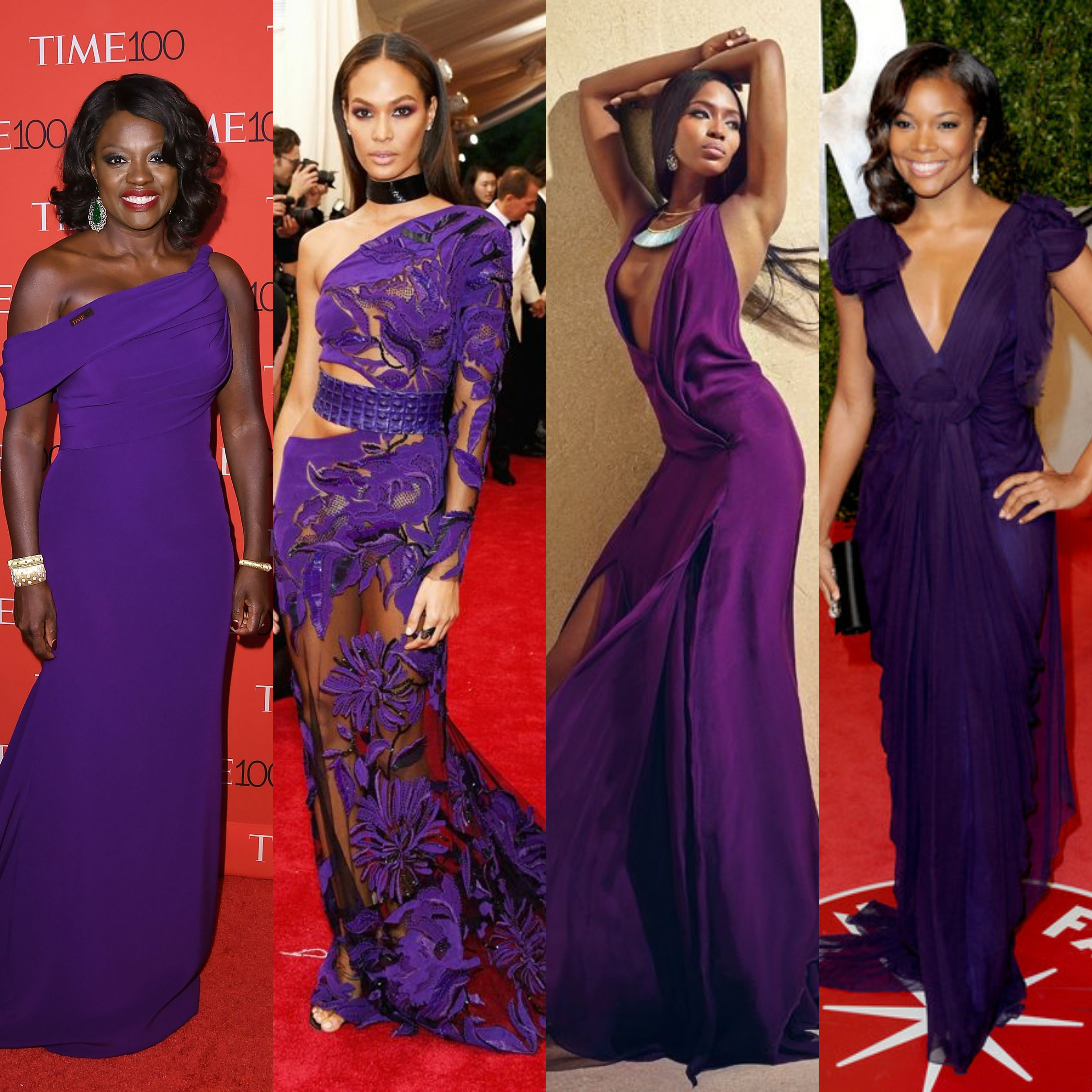 Check out my full curation on the Beauty Pulse London Pinterest page. 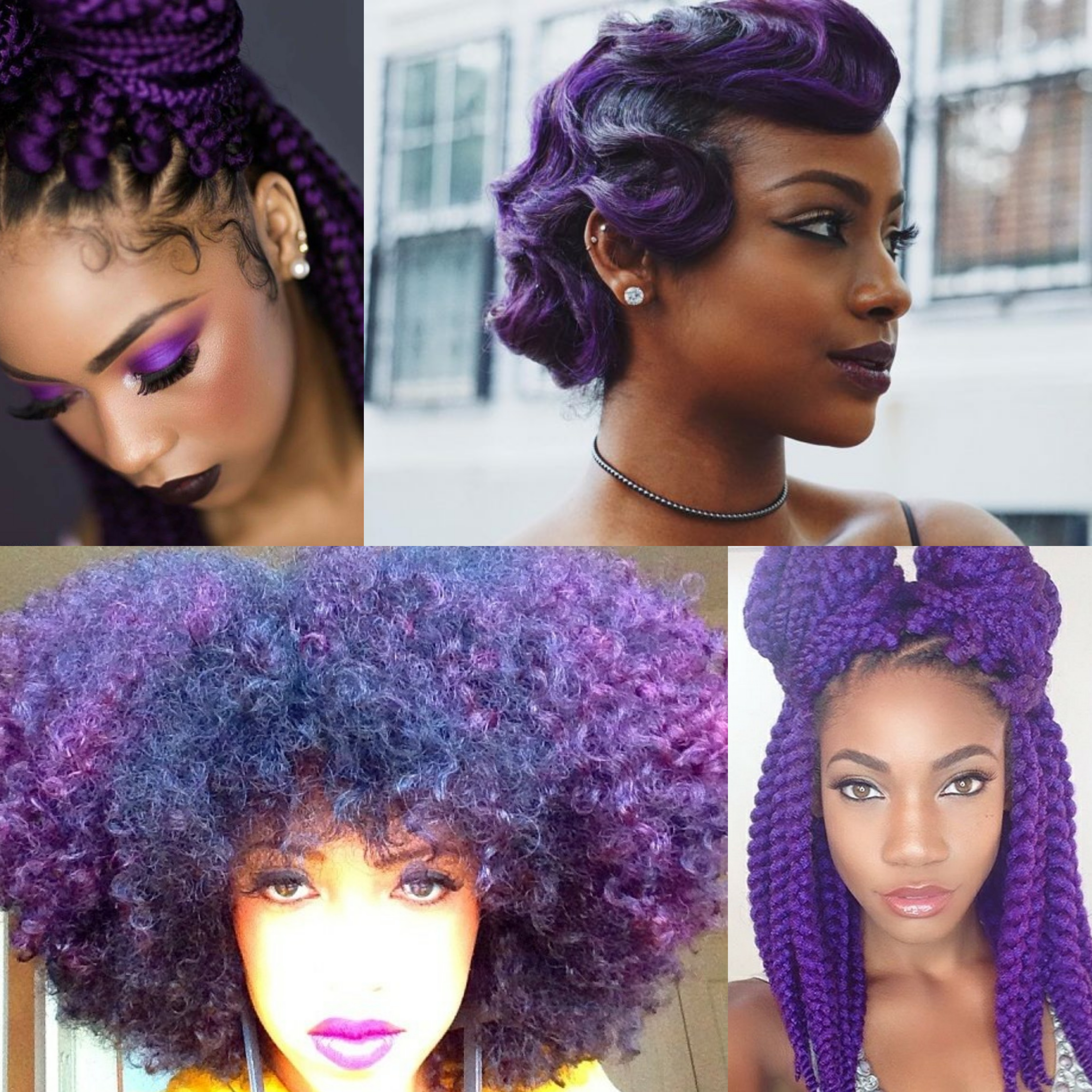 If you are in London and you are seeking to colour your hair – whether it is natural or chemically treated – I highly recommend award-winning stylist and colourist Victoria Akuagwu of Ziuzo, who will take your locks from ‘drab to fab’ with the utmost of care.

With regards to #brownbeauty, the Patone Color of the Year 2018 was MADE for fellow blogger Jo Gay aka PATENT PURPLE LIFE! Her blog is an ode to all things purple and beautiful…

HIGH RISE | So… @tomford have brought out 30 single shadows which are collectively known as #privateshadows This is #highrise a deep purple with a touch of shimmer which can be applied wet or dry. The packaging is luxe and very secure so it will survive the day in a full makeup bag. At £29 for 1.2g it makes the quads look like a bargain 😉 #ihavewitheyeshadow

VIVID VIXEN | Can you believe that this is a @maybelline lippie? Fancy packaging, gorgeous purple colour and matte texture. I am impressed 💜 #ihavethisrhingwithpurple

…but you will also find reviews of the latest fragrances, hair products, skincare and cosmetics that covers an array of shades suitable for darker skin tones.

Follow her ALL over the internet and make sure you check out her IG stories for a daily dose of #brownbeauty inspiration.

I couldn’t collate a representation of the Ultra Violet hue without paying homage to the renowned author (and best friend in my head!) Chimamanda Ngozi Adichie and her novel Purple Hibiscus. 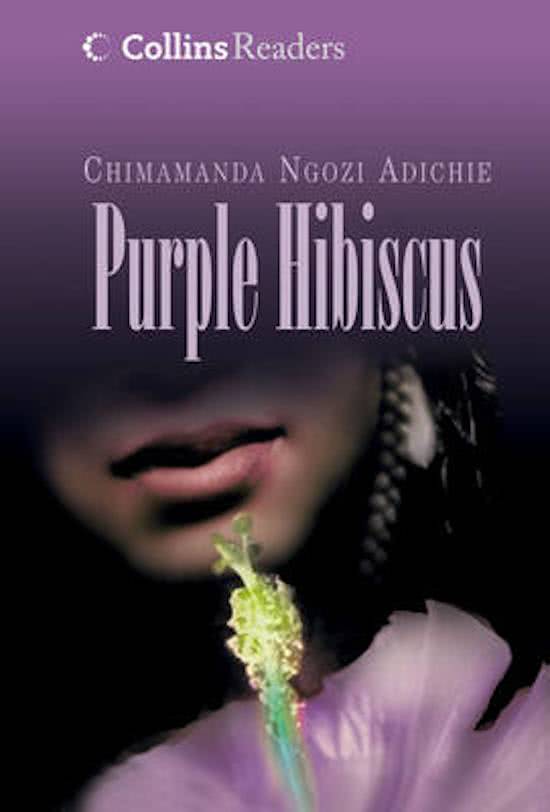 I read this novel over ten years ago, after reading Adichie’s acclaimed ‘Half A Yellow Sun’ and it helped to cement my love for Adichie and her storytelling. 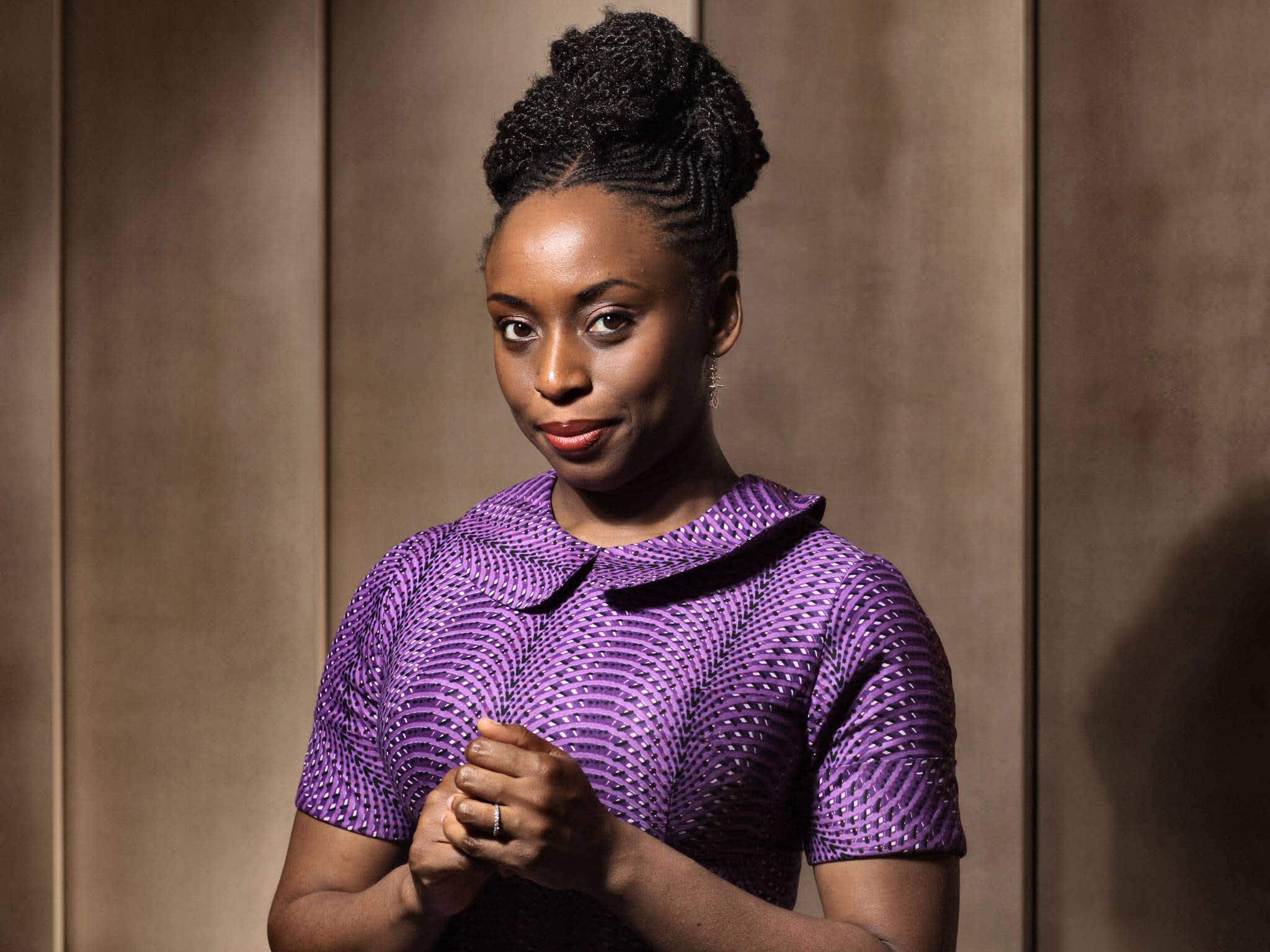 Read my review of her latest novel Americanah here.

Having just returned to work after the Christmas break, memories of binge watching the latest offerings on Netflix are still fresh! One series that I absolutely fell in LOVE with was Spike Lee’s She’s Gotta Have It! I found the series to be layered and laced with cultural references that expanded my own knowledge of Black art, music, film and literature as well as being entertaining. There are a plethora of reviews, retrospectives and think-pieces online, so I will not repeat what has been said so well here.

What I will say is that I enjoyed the series for not only for the reasons mentioned above, but also for the stellar cast (‘my mans’ Mars Blackmon, played by Anthony Ramos, stole my heart y’all) and the ‘dope’ soundtrack (check it out on Spotify). I also appreciated the journey of how Lee’s vision of thirty years ago (the original movie was released in 1986 and spearheaded Lee’s career) was revived due to the new digital media AND the agency of black women, as the quote from an interview with Lee that was published in Rolling Stone magazine states;

We shopped this several places, and people were not feeling it. But it was three African-American women at Netflix – Pauline Fischer, who has since moved on, Tara Duncan and Layne Eskridge – they understood the cultural significance of having a film with Nola Darling and Mars Blackmon. Sad to say, those other places where I shopped it, there were no black people in the room. One of my favorite songs in Hamilton, sung by Leslie Odom, Jr., goes: “I want to be in the room where it happens.” And one of the biggest problems in Hollywood is with the diversity in the rooms where decisions are made. The gatekeepers – there are hardly any people of color [in those positions]. So it’s not a coincidence that Netflix picked up She’s Gotta Have It, because it was three black women there that said, “… we’ve got to do this.”

Although, the traditional ‘gate keepers’ still fail to see and appreciate the value of our stories, the power of the digital expanse will and IS providing more opportunities for people of colour than ever before!

So, why have I included ‘She’s Gotta Have It’ in this post? Because of the fun-filled finale of season one, which pays homage to the late musical genius that is Prince, who is synonymous with the richness of deep purple shade.

Pantone has partnered with @SaatchiArt, the world’s leading online gallery for emerging art, to create a limited-edition collection of official Pantone #COY2018 prints in #UltraViolet. Link in bio to learn more about Pantone’s partnership with Saatchi Art.

Lee and the writers infused the famous ‘Thanksgiving’ scene with Prince’s ‘Raspberry Beret‘ and is FAB-U-LOUS!!

This is for me. I consider myself abnormal and I really don't want to be like anybody else.

It was also recently announced that the series has been renewed for a second season! I will be looking forward to more from Fort Greene, Brooklyn.