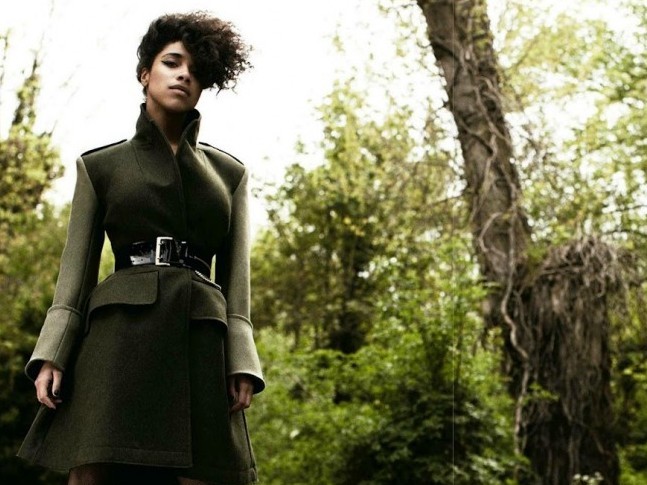 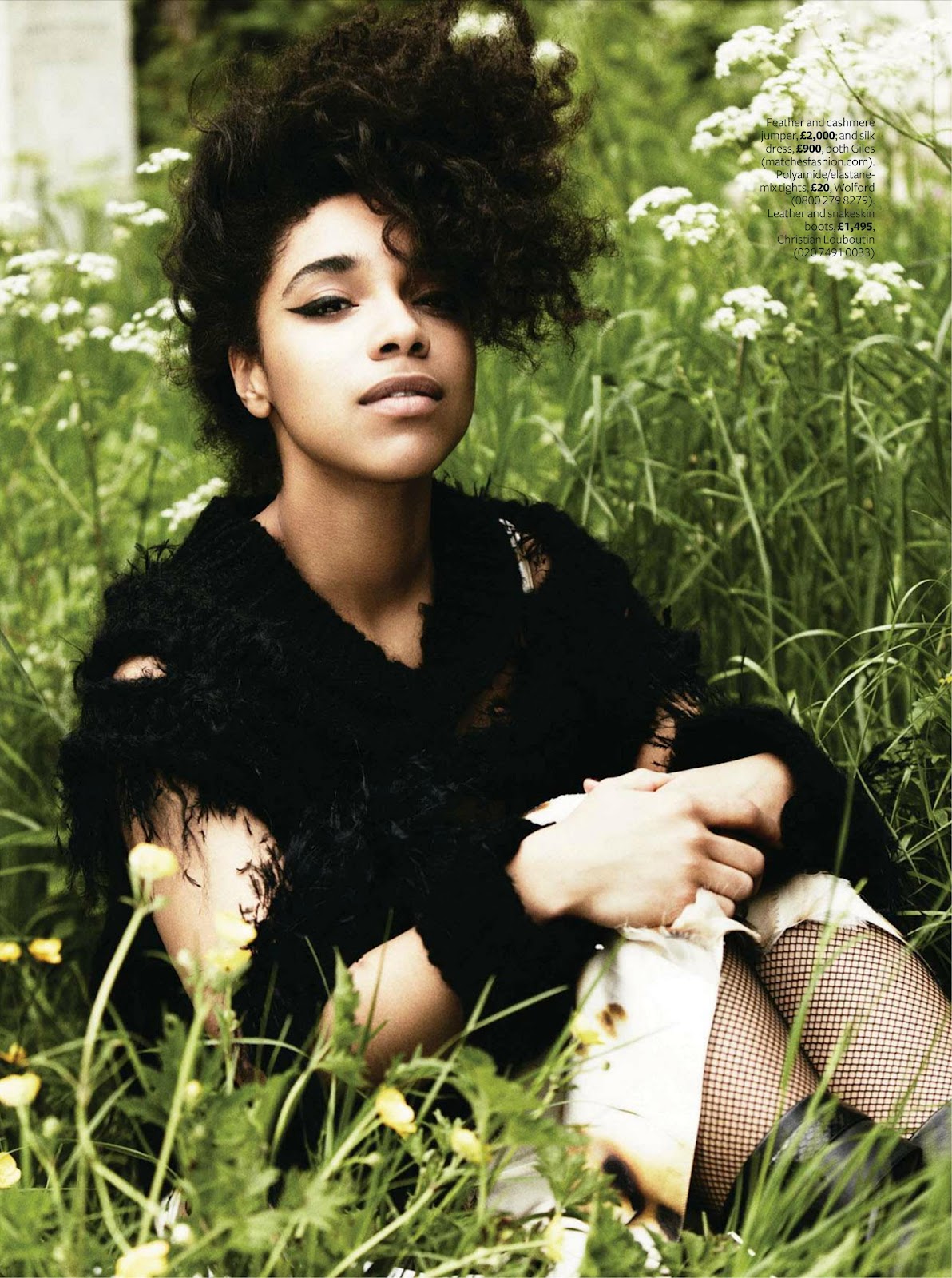 The Observer named the 23-year-old south London singer-songwriter as one to watch in 2011 and in July last year she released her well-received debut LP, Is Your Love Big Enough?, which was nominated for the Mercury prize.

In December of last year, iTunes announced Lianne La Havas’s album as their album of the 2012.

In line with this the digital music retailer also released a very special edition of the album. Many of the images of Lianne that you may have seen whilst you have out and about in London are from a shoot that was featured in ES magazine last October. Her hair was styled by celebrity stylist Eugene Davis. Click here to read more about his unquestionable credentials and expertise.

Her style pays homage to the 1950s – and Eugene created her ‘Victory Roll using Mizani products and GHD and Diva styling appliances. 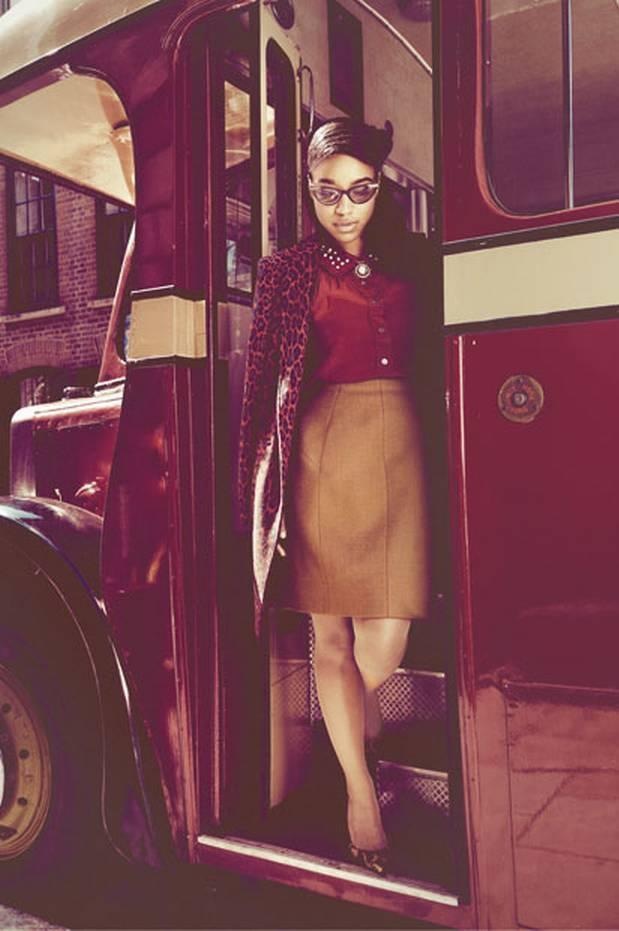 Here is Eugene’s step -by- step guide, on how Lianne’s look was created. This look works well on both naturally curly and chemically relaxed hair! #Result! 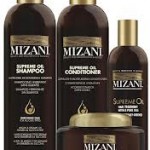 Step one: Shampoo and condition with the Mizani Supreme Oil line which is ideal for replenishing dry, chemically damaged, colour-treated, relaxed or naturally curly hair. 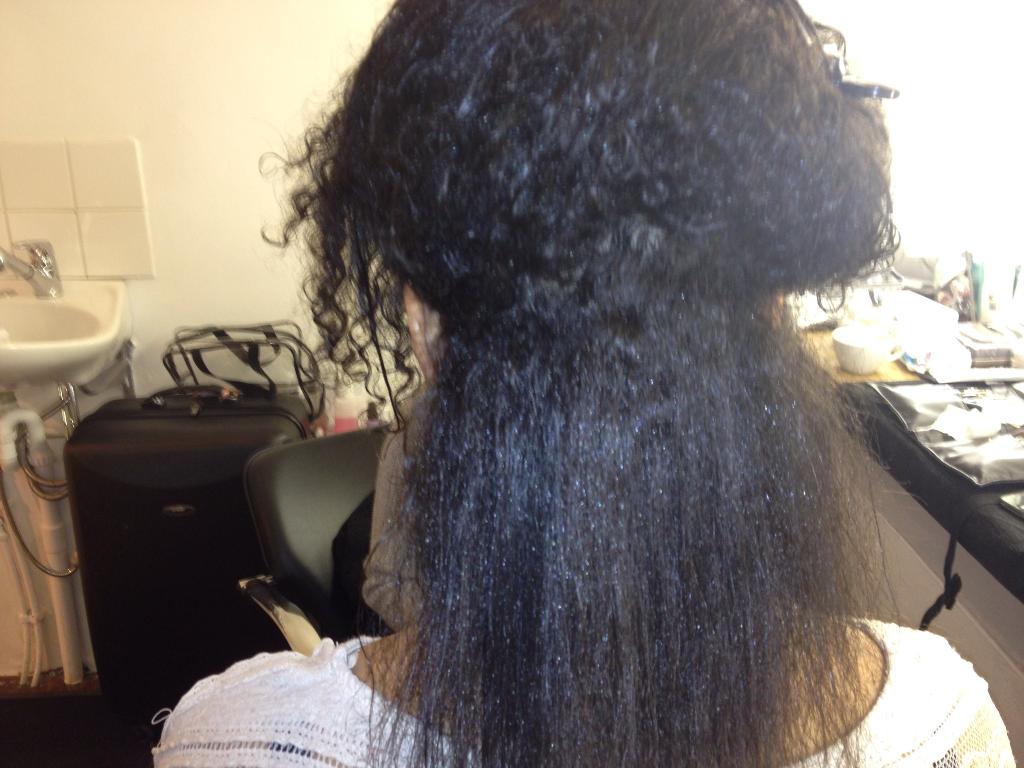 Step three: The set is the most important part of this style; using a medium barrel Diva titanium curling iron (25cm barrel), curl and clip the entire head and then let it cool for 2 minutes. 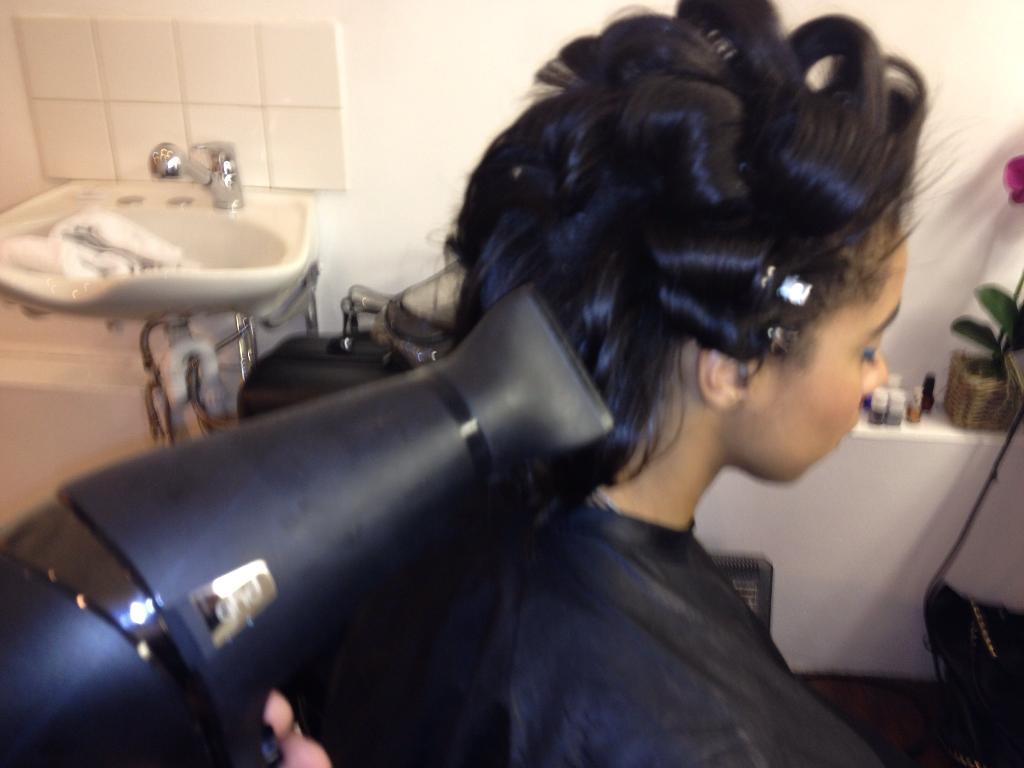 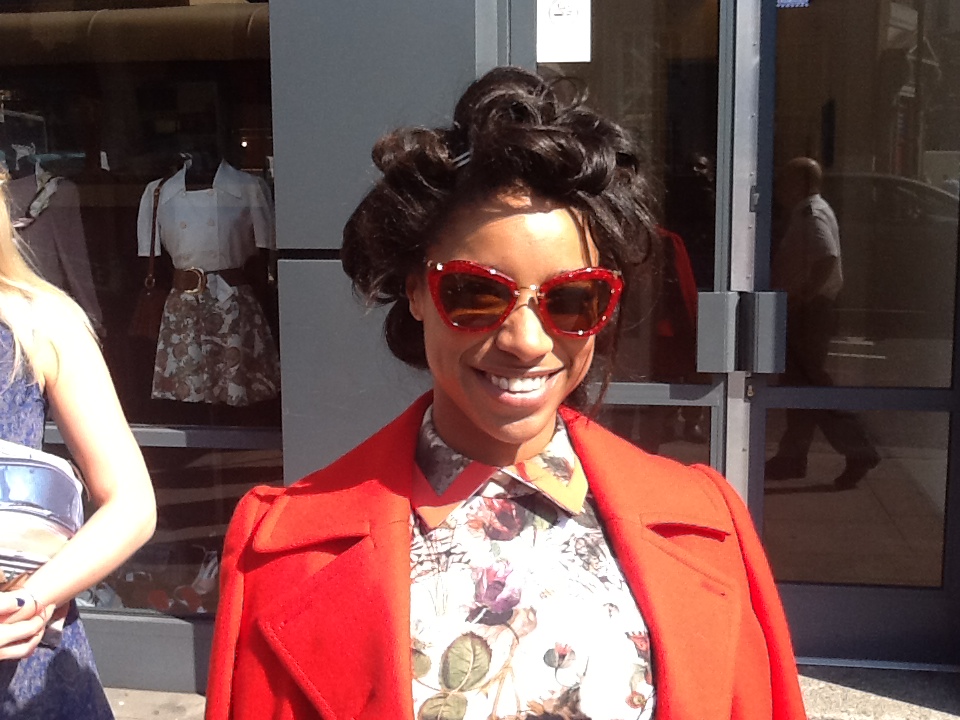 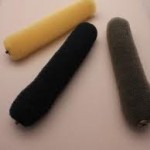 Step four: Removed all the clips and used the paddle brush to smooth the hair ready for the Victory Roll. To keep the look modern, part the shoulder length locks in the back. Added a small hair doughnut to fill out the hair at the front to form and a perfect roll and secure with pins. 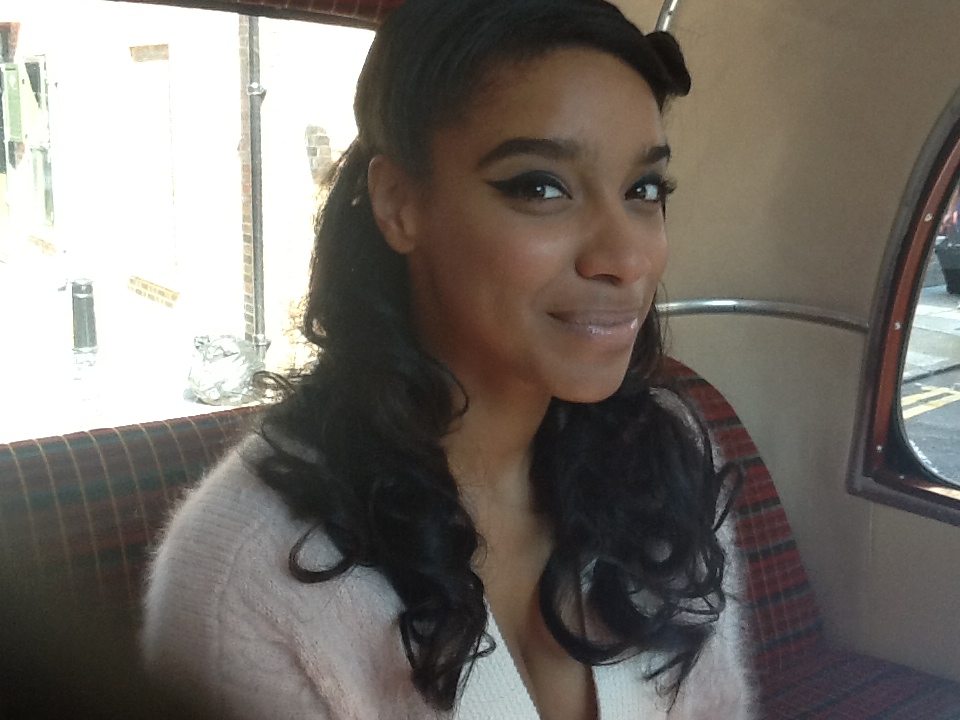 Take the hair at the back and loosely roll it with a small doughnut to create a soft waved bob. Secure with pins.

Step five: Now that both rolls (side and back) are secure, simply spray with Mizani’s In-Control Workable Holding Spritz for hold and Gloss Veil Shine Spray for sheen. 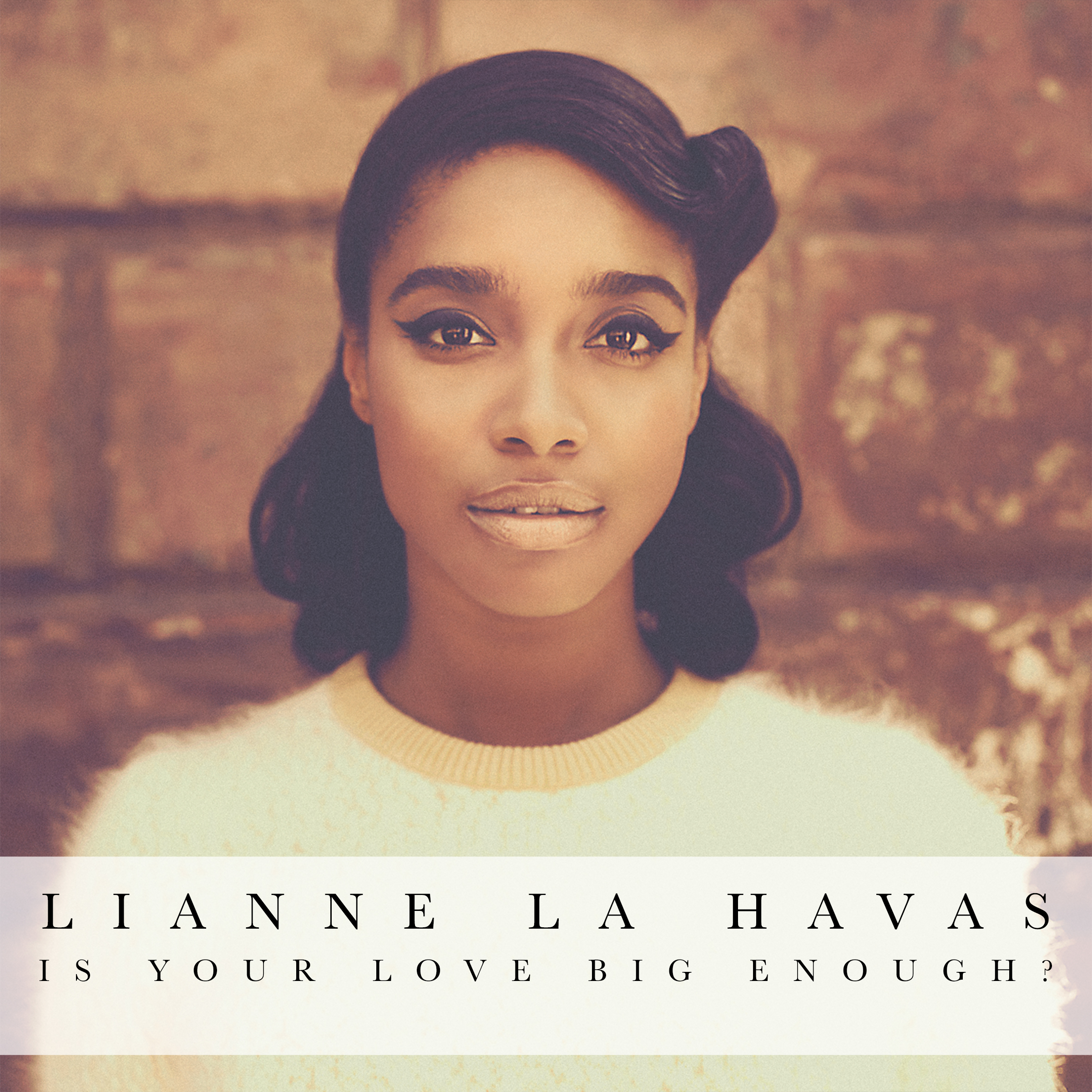 ← Make Time for Your Smile
Take 3! The Triple Treatment Combo at the @AnesisSpa, London →