One day before the big day!

With most of the shopping done (I hope!), it is time to catch a breather before the festivities kick off!

I have finally found time to peruse some of the Christmas campaigns of 2015 and I have collated a selection of my favourites that feature a diverse range of models who all look festively fantastic!

The British fashion house’s campaign featured what it described as the new ‘Supers’.

The brand’s creative director Kate Phelan explained the decision behind the selection of the models;

“We have cast a stellar line up to mark the start of the festive season, bringing together a group of girls we love. They’re stylish, socially engaged and fun; they are Topshop.”

…and I love the accompanying video.

This Topshop campaign has a more global look and feel to it, which I am sure is right in line with the brand’s growth strategy. Fashion for all, available to all, at the click of a mouse! You can shop the campaign here and grab some snazzy pieces for the NYE2015 celebrations!

If the group above represent the new ‘Supers’, Naomi Campbell is still going strong as one of the original ‘Supers’.
Fronting Burberry’s Christmas 2015 campaign, she STAYS looking flawless. 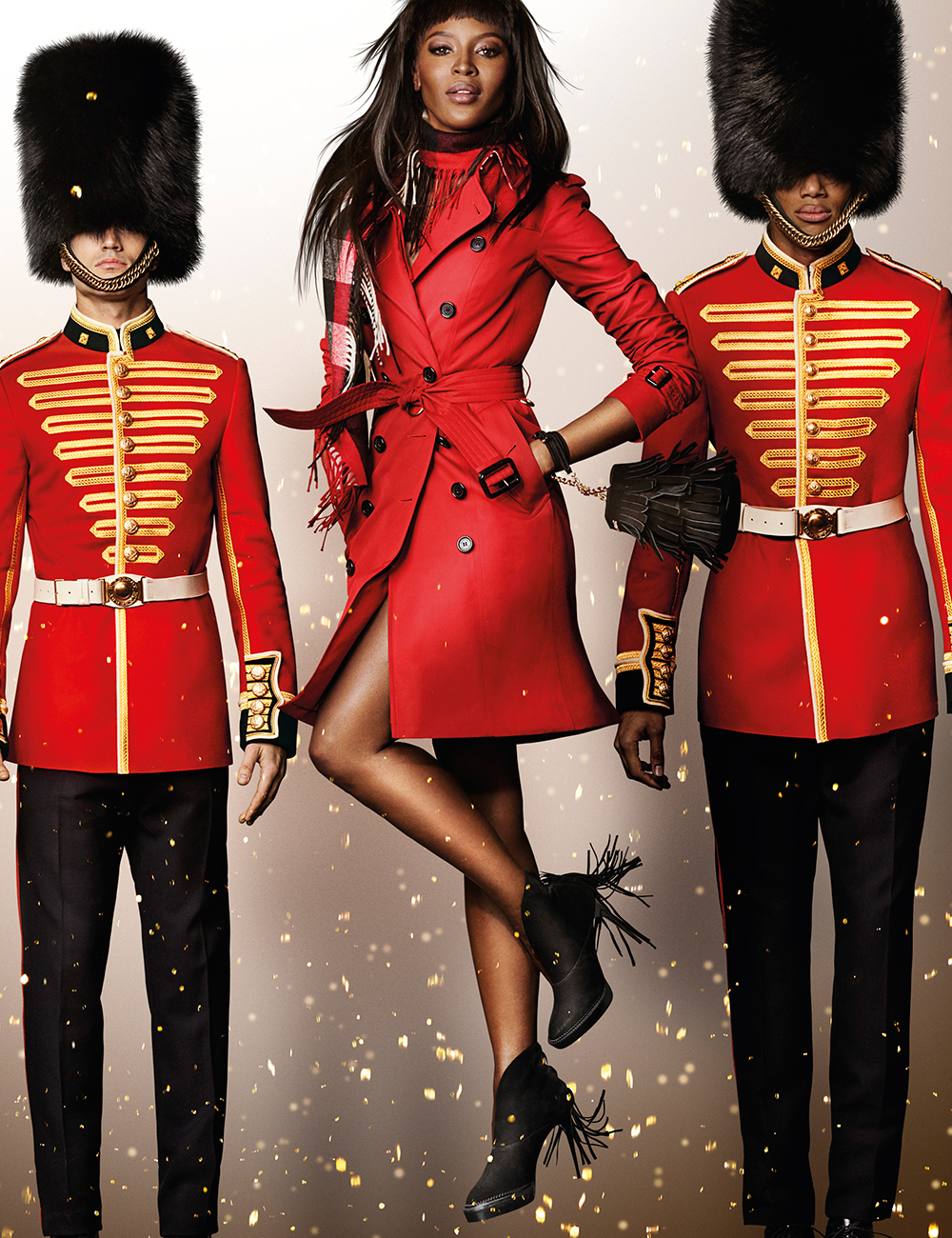 Burberry’s campaign gives a honourary nod to the 15th anniversary of the musical Billy Elliot and includes a host of stars, as well as the models!

The festive film and the print campaign were created by the models and celebs jumping on a trampoline whilst the legendary Mario Testino captured the shots. Just look at Naomi’s pose mid jump – a total PRO!!! 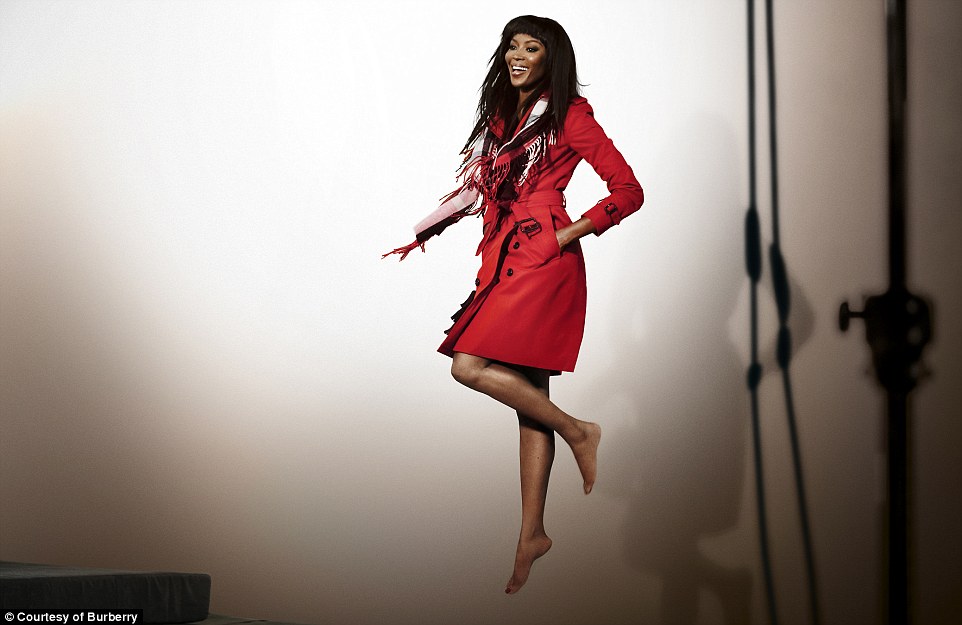 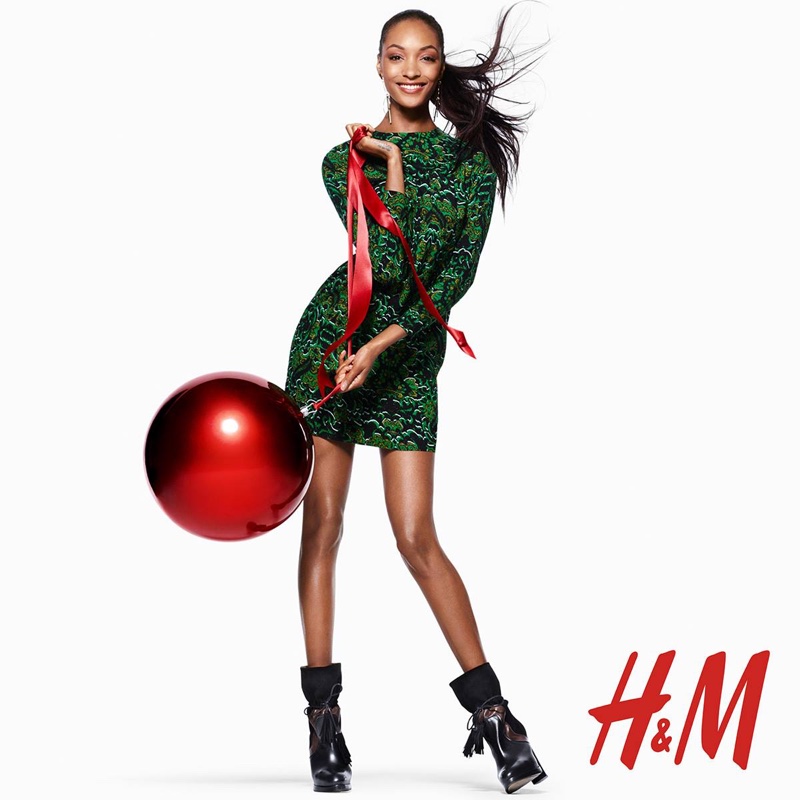 From Naomi to Jourdan – the #brownbeautyBrit that has firmly cemented her place as a model with clout. She is featured in this year’s H&M Christmas campaign alongside Natasha Poly. 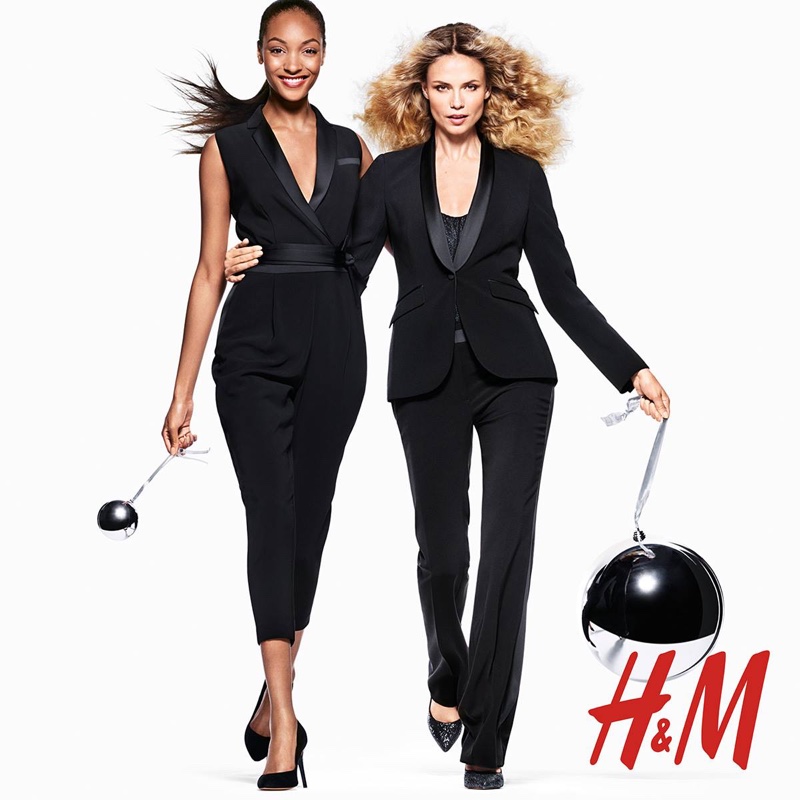 Apart from the run up to Christmas, the nation – no the WORLD – has been gripped by Star Wars fever, as last week saw the return of the multi-million dollar franchise that has catapulted 23 year old British actors John Boyega and Daisy Ridley into SUPER stardom. 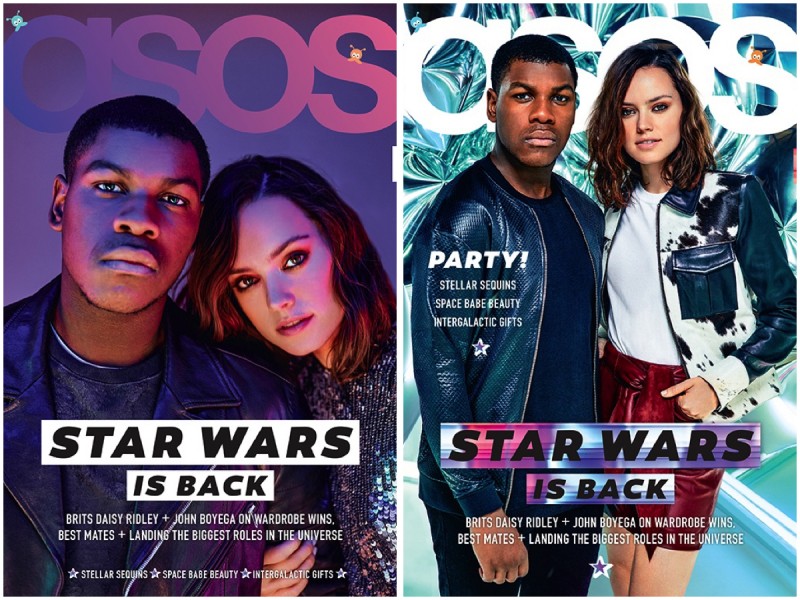 I had to include this shoot for the December issue of the ASOS magazine because 1) I LOVE ASOS and 2) it has been an immense joy to see Boyega, who hails from Peckham, take fame in his stride. He is a true representation of Black Britain – proud of his Nigerian roots but for him, London IS his HOME!

You can read the full feature on the ASOS website, below are a few of my favourite images from the shoot. 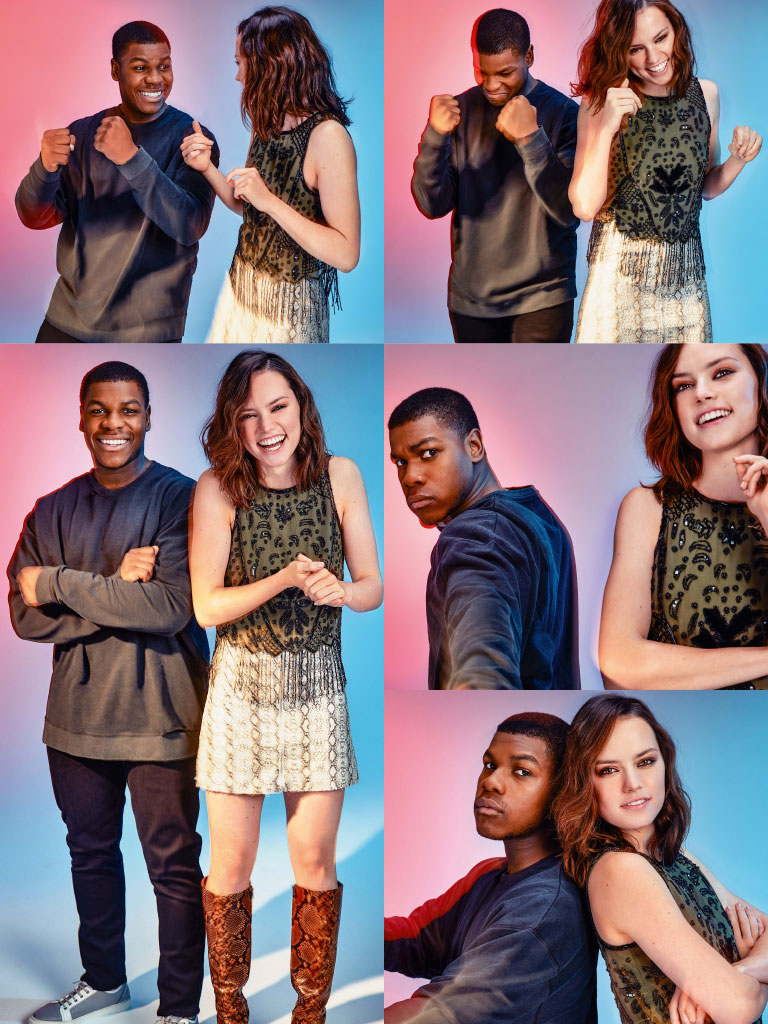 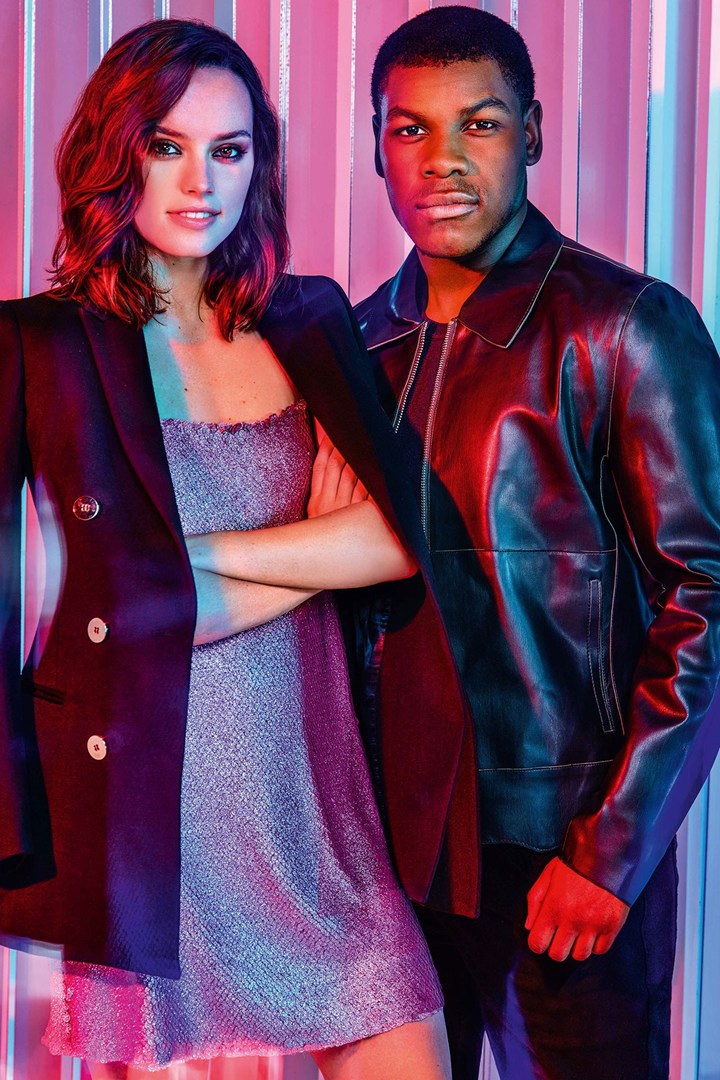 May the force be with YOU!