With the instantaneous nature if the internet, social media and streaming platforms such as Netflix, US TV and drama is now much more a part of our lives here across the pond!

I for one have become a MASSIVE fan of Scandal, Orange Is The New Black and House of Cards!  There is no denying that the US do TV REALLY well!

Frank Underwood ( Kevin Spacey ), anti hero and KING of the 'side eye' - House of Cards

The red carpet was awash with beautiful dresses and all in all I was impressed with the majority of the looks.

Here is a compilation of the #brownbeauty that graced that carpet. 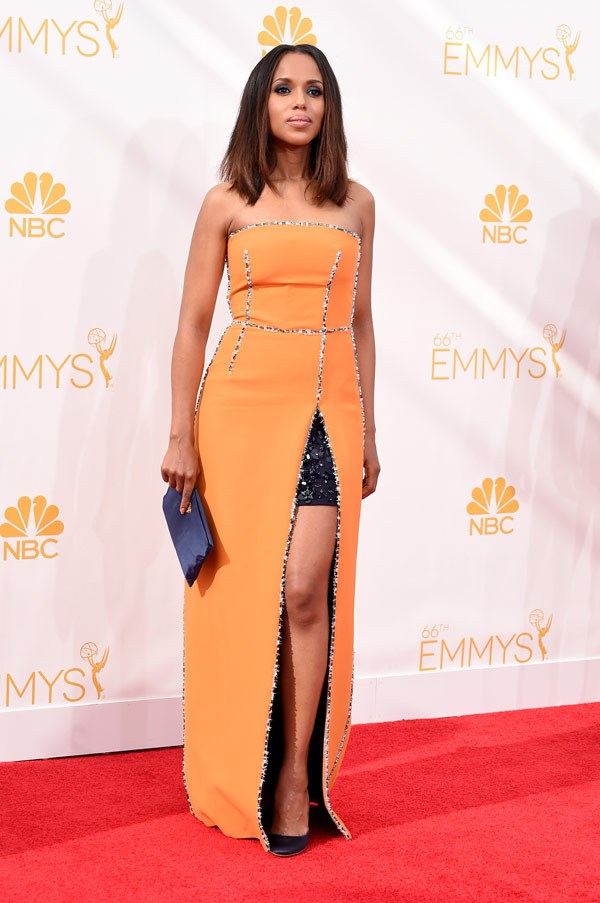 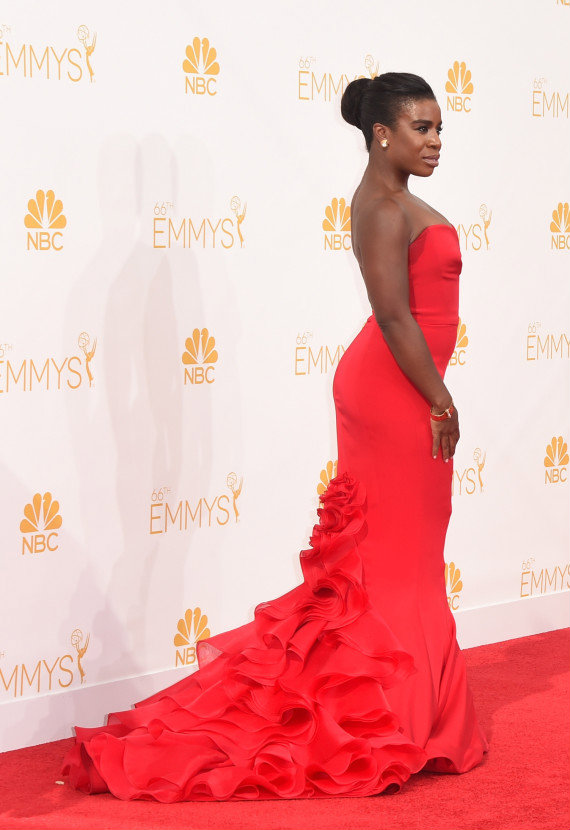 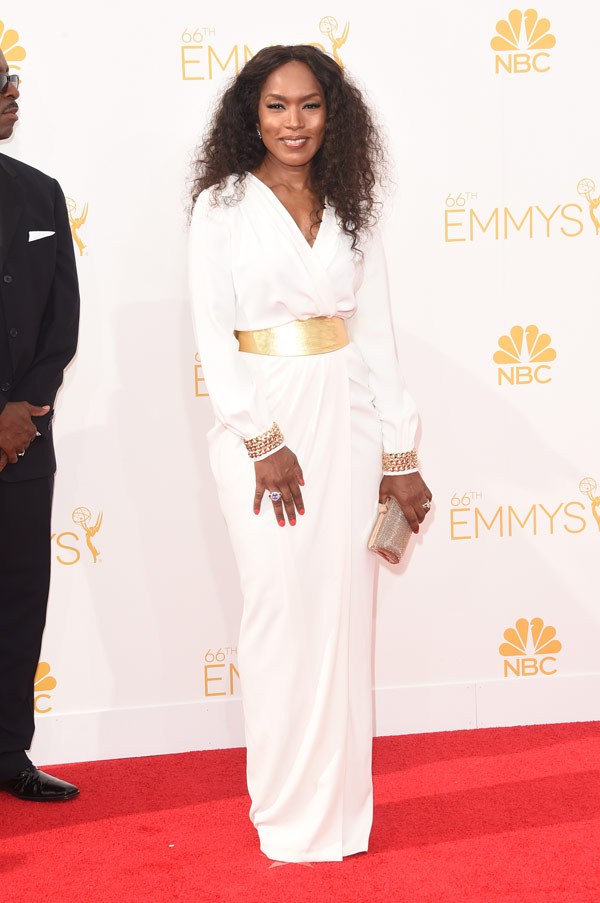 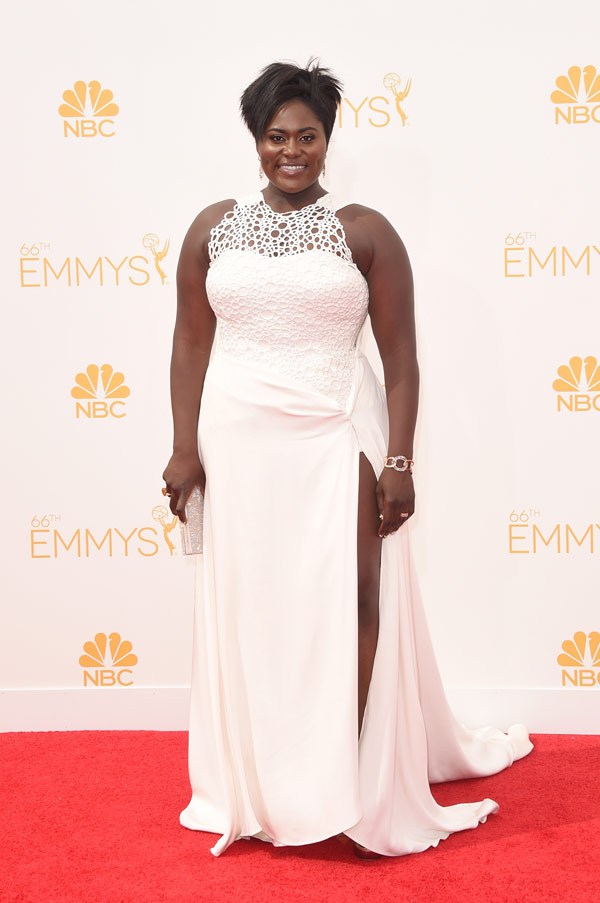 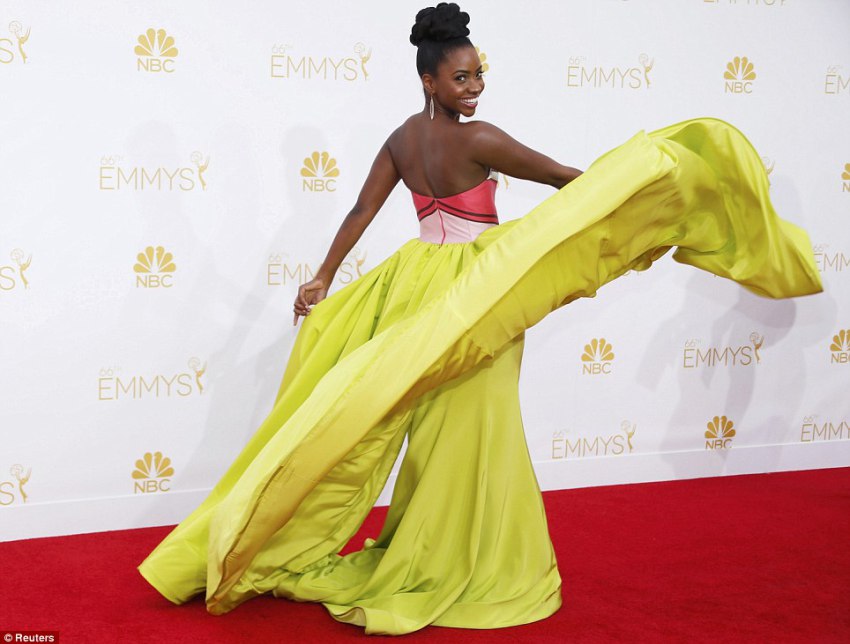 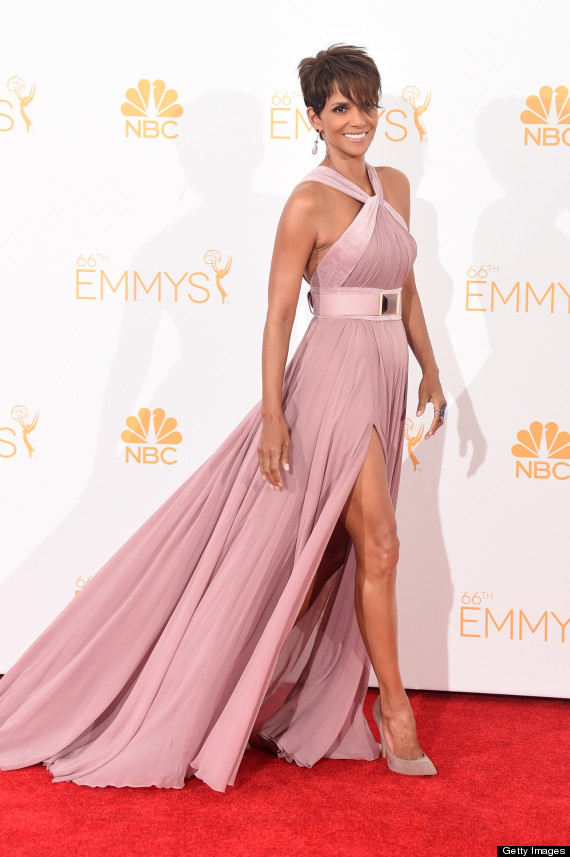 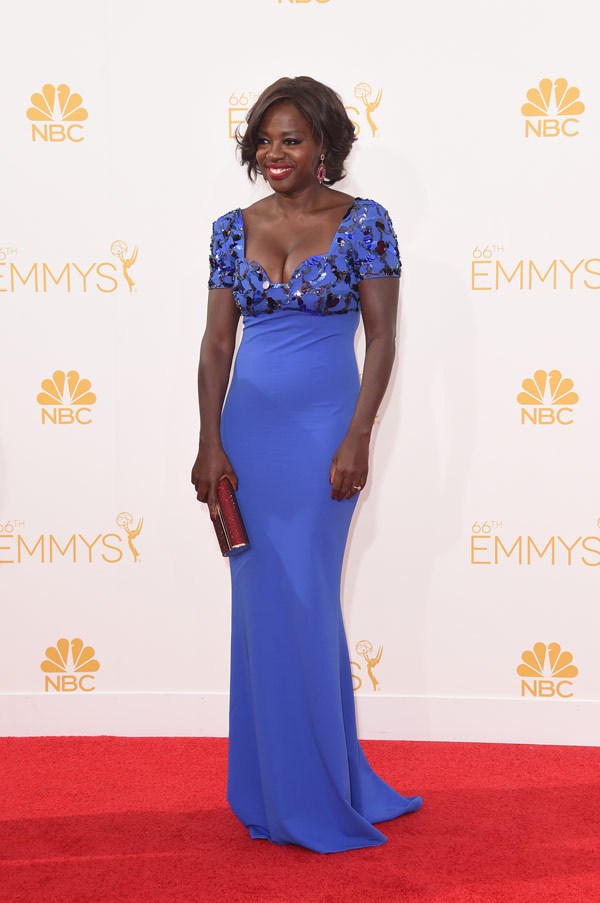 The ladies look spectacular! I am very much looking forward to the new seasons of Scandal and #OITNB – both of which feature women of colour in prominent roles.