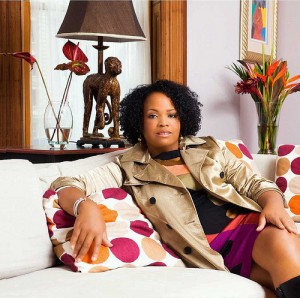 Are you the next Lisa Price??

Are you the next Lisa Price?  The founder of the multimillion dollar beauty brand Carol’s Daughter?

Or maybe you are the next Iman – creating a global cosmetics brand for the discerning woman of colour, be she Black, Asian or of a Mixed Heritage.

If you have a dream to work in the beauty industry as an entrepreneur or in a position of influence then read on… (excuse me whilst I go into marketing mode!)

An area that is currently massively under exploited and that is set to show explosive growth is the ethnic beauty market.

Why will this is this the case?

So, what has been hampering the growth of this extremely exciting segment of the market?

Mintel identified that market growth for the woman of colour was hampered by:

Having worked in the beauty industry for several years, I became increasingly concerned about the  lack of representation of women of colour.  I strongly believe that women of colour need to be present, because only we can articulate and express our needs in a way that can then be adequately addressed. 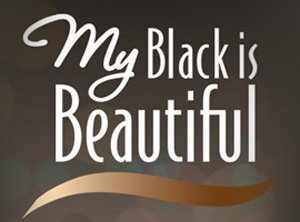 For instance, it was black women, who worked  the marketing department at Proctor and Gamble USA, that spearheaded the successful campaign ‘My Black Is Beautiful’ in 2007 – and it is still going strong today (I have mentioned this campaign in a previous post – read more about it here!). 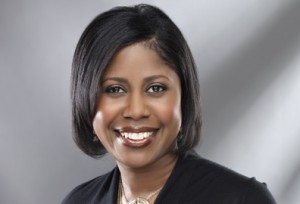 “We brainstormed about what our platform [would be] to celebrate and promote being proud to be black.  Black is beautiful kept rising to the top [of the list] as one of the last rallying cries in the black community to celebrate black beauty…”

Thus, I  decided to create an organisation, Keziah Connections which was launched earlier this month.

The mission of the organisation is simple, it is here to facilitate and encourage the empowerment and progression of women of colour within the mainstream British Beauty Industry.

Why not join me for an evening of drinks, canapés, inspiration and education. Meet like minded women, build your network and celebrate the successes of women of colour in the British Beauty Industry. 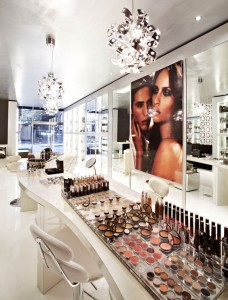 Made in Chelsea? Join us at the Becca Boutique for an evening of inspiration and education.

The first event, called the Nurture and Network™ Evening, will takes place at the sumptuous BECCA Boutique, in the heart of Chelsea, on the 24th July 2012

The topic and speakers on the evening are:

Book your ticket  today and  meet leading woman of colour from top companies such as Estee Lauder and L’Oreal and bloggers, journalists and business women who can make a difference  to you career and business!

It would be great to see you there!

1 comment for “Are you the next Lisa Price? Mind Your Own Business Series: The Woman of Colour and the British Beauty Industry”