It is that time of year again ladies!

It is an awesome privilege to once again be part of the 2014 Woman of the World Festival which commenced on the 5th! 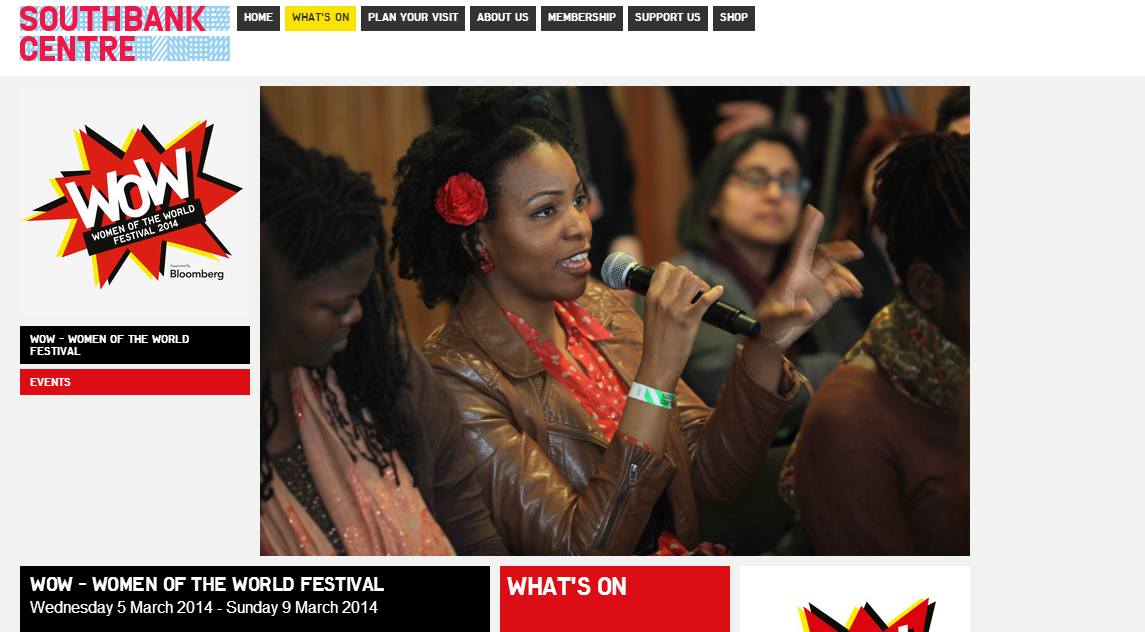 Many of you will have seen from my tweets that I will on the panel debating the Politics of Afro Hair, which will be chaired by the extremely affable Hannah Pool.

I was excited to be asked to represent my view points on this topic once again – and to also find out that the YouTube video of last year’s debate was the MOST viewed video of all of the talks and presentations last year….by a STRETCH!

As of today it has been viewed 49,123 times…nearly 5 times more than the next most viewed video! If you haven’t seen it – check it out below!

,
The Politics of Afro Hair debate will be taking place tomorrow at 12pm in the Clore Ballroom – I hope to see you there!

There are several other talks/debates that I will certainly be attending – I am dubbing tomorrow ‘Super Saturday for British WOC at #WOWLDN!’

I was unable to attend this debate last year so I am glad that I will have the opportunity to do so this time around. This is a topic that is close to my heart as a British Woman of Colour and I have featured the representation of women of a mixed heritage extensively on my blog – from how to look after the hair of a child of a mixed heritage background and hair care choices for adult women of a mixed heritage, to the fact that during the 2012 Olympics, web searches questioning the queen of the track, Jessica Ennis’s ethnicity were rife and I had stated this on my blog (she is half Jamaican and half English…and YES her parents are still together!!) and discussed the issue of the growing demographic of those of a mixed heritage, here in the UK.

It will be great to hear the viewpoints and experiences of the panellists.

This debate will discuss whether ‘mainstream feminism only speak to white, straight, able-bodied, middle class women’.
Again, as a Black British woman, I am increasingly frustrated by lack of representation of our voice in the mainstream and feel that this topic highlights this vacuum and the need for conversations such as these to take place.

The creation of popular media output – especially that targeting the career minded, educated and intelligent British woman -is DOMINATED by the white woman described above – so how is it possible for my views as a Black woman to be fairly and more importantly, accurately conveyed to wider society? 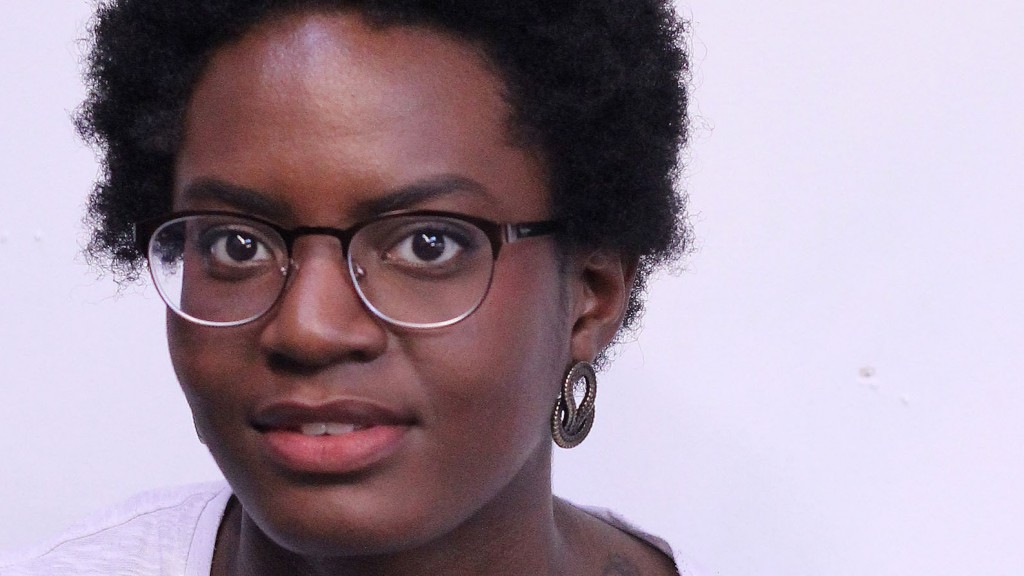 I am very much looking forward to hearing Reni-Eddo Lodge (above) debate the topic. Reni is a an award winning journalist and blogger and she is a contributor to the Feminist Times. She is a thought leader on the issue of Black Feminism and holds no bars in bringing the challenging and controversial topics that affect Black women to the fore.

She is also a woman after my own heart – a lover of Radio 4 and she is currently on the judging panel for the Woman’s Hour Power List 2014, which seeks to identify ‘the top 10 game changers’ in the UK today.

So…. if you have managed to get a pass – as they sold out REALLY quickly, I hope to see you tomorrow. Please do say hi if you see me around!

All images courtesy of the Southbank Centre website unless otherwise stated.

← Mind Your Own Business Series: Marverine Cole (@TVMarv): Presenter, @QVCUK…and my #QVCBeautyBash ’14 roundup!
My WOW week post WOW 2014! London salutes Black Women at the top of their game (…oh and Lenny Henry OBE gets a look in too)! →