Here is my final instalment of my review of the Fall/AW14 campaigns featuring stunning women of colour! It is time to focus on the beauty collective!

When it was announced earlier this year, that Lupita Nyong’o was to become a Lancôme Ambassador, the social media sphere erupted with joy! It was fantastic to see her Visionnare campaign hit the UK press and being featured in-store in September.

…and just when I was going to ask @lancomeuk when we would be seeing the @lupitanyongo campaigns in the UK print and in store (because to date I hadn't seen any..had you?), the #visionnaire ad is also featured in the Oct issue of @britishvogue! Hurrah! #brownbeauty #wocinbeauty #wocinmedia #lupitainspired #inclusivebeauty

Although some feared that Lupita’s beauty was being overly fetishised post her Oscar win and wondered if the interest in her ‘look’ would dissipate as a passing fad, happily this does not seem to be the case. I believe Lupita has caught the hearts and minds of many across several industries and she is respectfully lauded for internal and external beauty – a feat that she worked incredibly hard to accomplish. 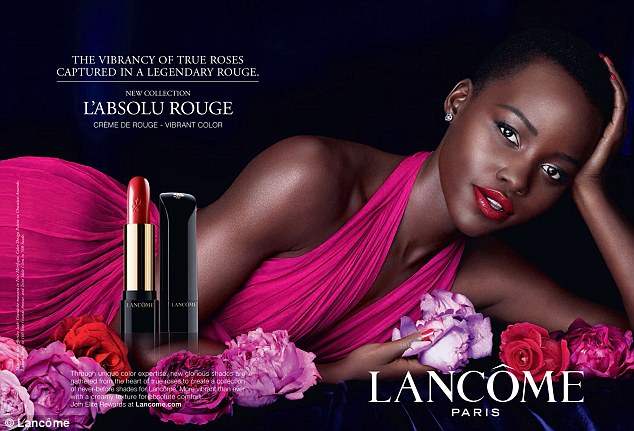 I have been testing the foundation over the past few weeks and will be reviewing it on the blog very soon!

Giving the new @esteelauderuk Perfectionist Youth-Boosting Foundation a whirl today! The coverage is medium…but it is buildable…will let you know how I get on on the BPL blog soon! #brownbeauty #beauty #beautychat #bbloggers #makeup #foundation #beautyforallskintones #inclusivebeauty

When I wrote my review about the launch of the L’Oréal Paris Color Riche Collection Exclusive Pure Reds in September, the supporting media campaign had yet to be released. Below if the creative and the final UK edition of the TV ad to support the lipstick. 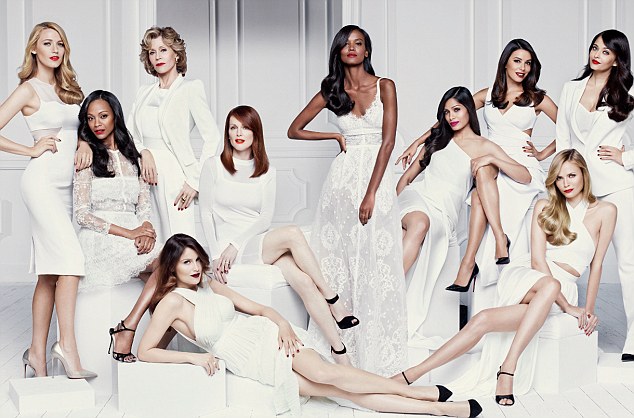 Featuring a number of the brand’s global ambassadors, the advert showcases how the right red can look spectacular on all skintones! This lipstick has become one of my favourite products and I selected it feature in the latest issue of Blackhair magazine as one of my top products of 2014! 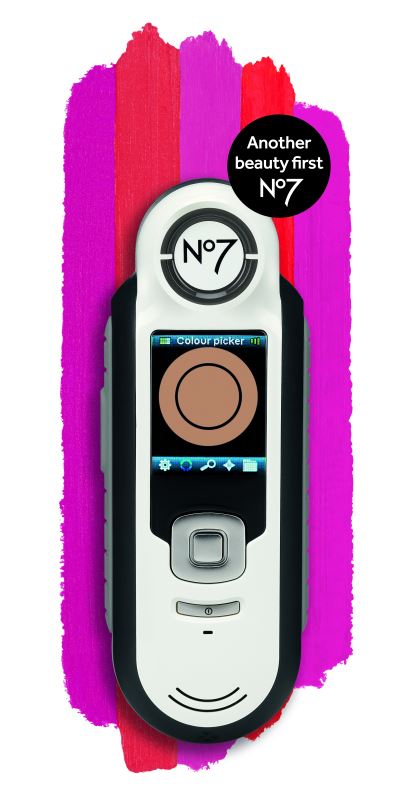 Check out the online shade selector – it is quite fun to play with!

The supporting ad is just as fun and uplifting, featuring an array of beautiful women!

MAC presents a new festive collection for the Christmas season of 2014 – the Heirloom Mix Collection. MAC mixes its traditional colours with a touch of aristocracy and introduces the MAC Heirloom Mix Holiday 2014 Collection. The limited edition collection offers shimmering shades of colour, perfect for the Holiday season, and enough to make you swoon. The collection certainly is regal, romantic, and daring, and has the sophistication associated with royals and the charm of every woman.

Below is the campaign – unfortunately, I couldn’t source the names of the models, so if you know…do let me know! 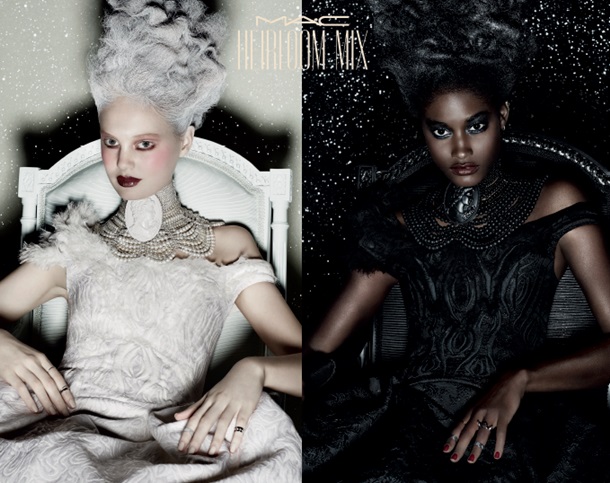 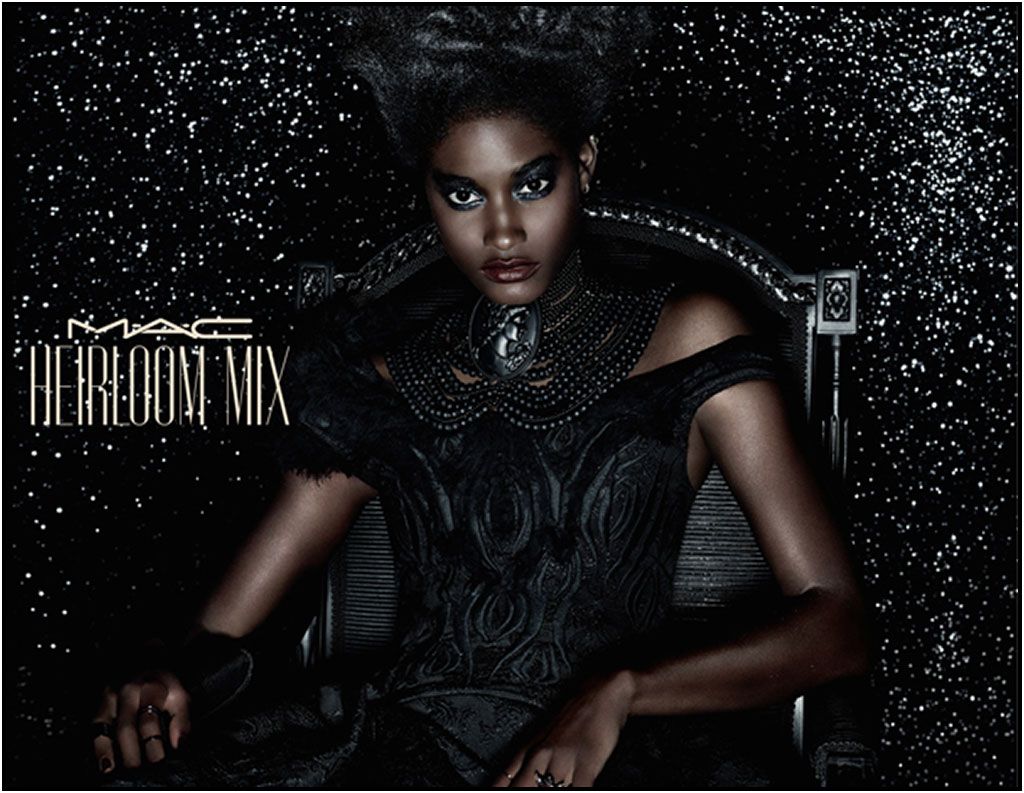 I am squeezing this campaign in as it officially launched in the tail end of June..so it is not quite an AW14 launch..but I just couldn’t resist in sharing the beautifully crafted creative. The brand created a skincare line with P&G Prestige, the corporation behind its bestselling fragrances and make-up, to offer its customers a new way to achieve a healthy, just-holidayed glow. 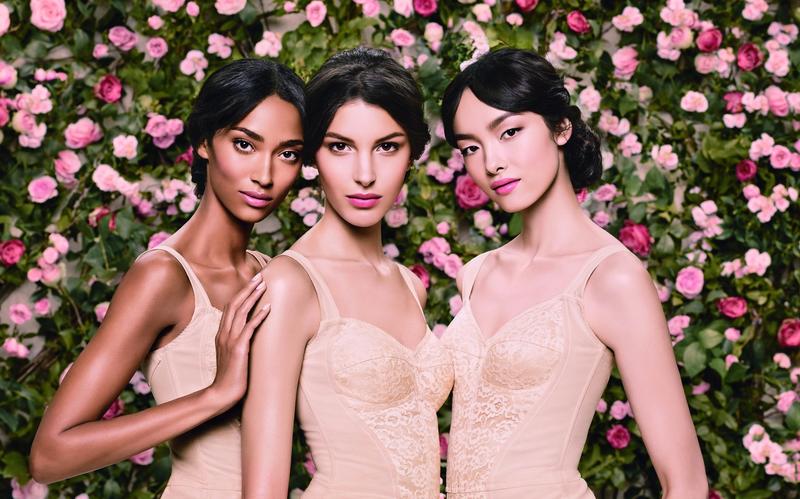 At the heart of the line is the Gold Flavo-Silk Tricomplex, a naturally-developed complex included to deliver the smooth, plump and healthy-looking skin that the Dolce & Gabbana girl is best known for and that Creative Design Director of P&G Beauty, our very own Pat McGrath creates seasonally with dewy foundations and pretty blushes and highlights at the fashion house’s shows.

Watch the video of the vision behind the line here!

← @KeraStraight for Afro Hair! Temporary Straightening for kinks and curls!
Chocolate and Marsala..SWIRL! @Pantone Colour of the Year 2015! →