It was a glamorous affair (I would expect nothing less from the Estée Lauder company!), held at the Orangery in the heart of the expanses of the gardens of Kensington Palace.

The pink champagne was flowing and the chatter was light hearted and exuberant as the guests waited for Estée Lauder’s BCA Ambassador Elizabeth Hurley to arrive. 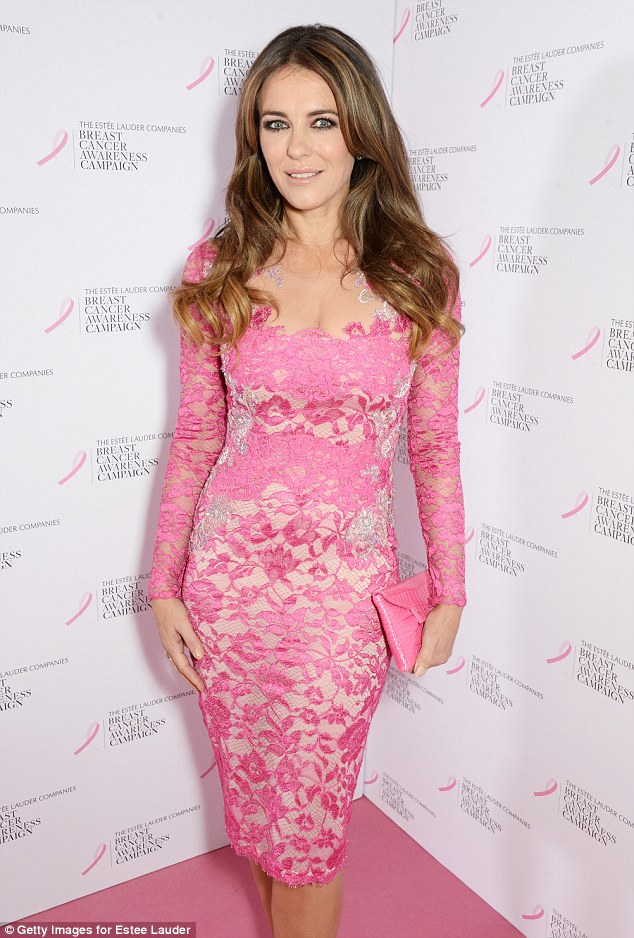 Hurley has held this role for 20 years and she looked spectacular in her pink lace dress.

Addressing the audience, Hurley informed us of the successes of the BCA Campaign since its launch by the late Evelyn H. Lauder in 1992. The campaign has raised over $53 million to support global research in this time.

She then introduced the UK Estée Lauder ‘Hear Our Stories’ film. 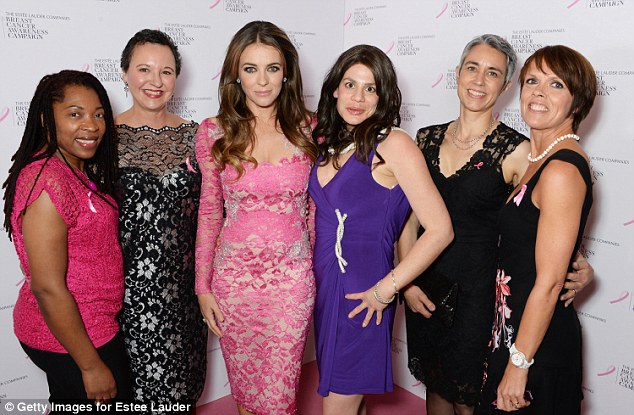 The film tells the moving stories of Cordelia, Anette, Paula, Sally and Natalie who have each suffered from breast cancer and the effect that it had on them and their loved ones, some of whom are also featured in the film.

…and watch the trailer here!

With 20 years of campaigning, the awareness of the risks of breast cancer has risen immensely, but it is still important to continue both the campaigning and the fundraising, as further research into the disease is helping to facilitate a more nuanced understanding of its development and effects.

This is especially true for Black women of African descent.

The good news is that Black women are less likely to develop breast cancer ( which is partly attributed to lifestyle differences) than their Caucasian counterparts…but the bad news is that if they do develop the condition, they are more likely to be younger than 65 (the median age is in fact 50 compared to 62 for White British women), the tumors tend to be more aggressive in nature and are more likely to reoccur post diagnosis and initial treatment.

This increased insight into how breast cancer affects the Woman of Colour could not have been conducted without vital funding…so continue to support the cause where you can!

…check your breasts regularly! Seek medical advice if you feel anything is not as it should be…the NHS is there for us all…utilise this service!

…talk to your loved ones! Let’s encourage our mums, aunts and the women in our families to be vigilant – remember early detection SAVES lives!

So kudos to the Estée Lauder Companies for continuing to champion this cause. I thoroughly enjoyed the launch evening…and I have incorporated the BCA limited edition of the iconic Advanced Night Repair Serum (which we were gifted on the evening and of which £10 from each purchase goes towards the BCA Campaign Fund) into my skincare routine – I will let you know how I get on! 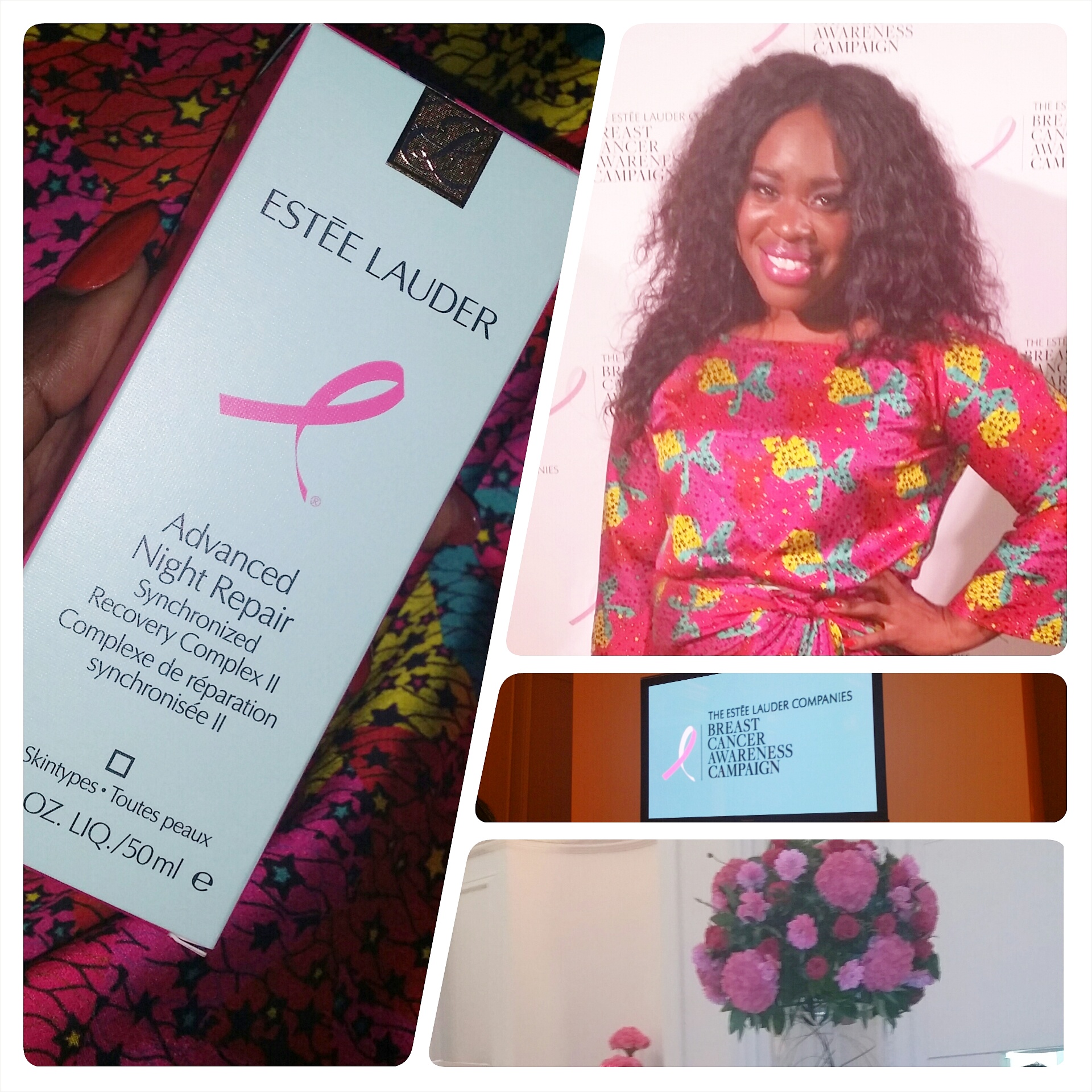 ← Mind Your Own Business Series: Tiara Young, Model and face of Charlotte Tilbury (@CTilburyMakeup) and a review of the Light Wonder Foundation in shade 10
BPL Talks… The Black Woman’s Body – A Beauty To Behold? →