It is that time of year again! March the 8th heralds International Women’s Day and the celebration has been fully embraced by in the UK.

I have written about the day on several occasions with reference to celebrating WoC in the print media and my recognition of strong female leaders and the books they have written and this year I want to highlight books and film written by Black women that I have enjoyed over the past few months. Being in the throes of of my MBA, much of my spare time is dedicated to reading text books and journals but I have tried to maintain a balance and steal away with a good book or movie when I can!

My #bizschool assignments are DONE for the year!!! 💃🏽💃🏽💃🏽 . I can now get back to reading for pleasure!! My @amazonkindle #holiday #reading list is hella BLACK! Doing it for the culture baby! . #blacklivesmatter #blackandbritish 🇬🇧 #blackgirlmagic👑 #blackhistory 📖 #davidolusoga #webdubois #luvvieajayi #chimamandangoziadichie #yaagyasi #angiethomas #booksofinstagram 📚📚📚

Here are some of the books and films by Black women that I have enjoyed:

Gyasi’s debut novel was published in 2016 and is a moving narrative of ancestry, family and history. The Ghanaian born author was raised in Alabama and her origins and life experience have certainly influenced the story, which unfurls the generational path two sisters take through eight generations: from the Gold Coast to the plantations of Mississippi, from the American Civil War to Jazz Age Harlem. 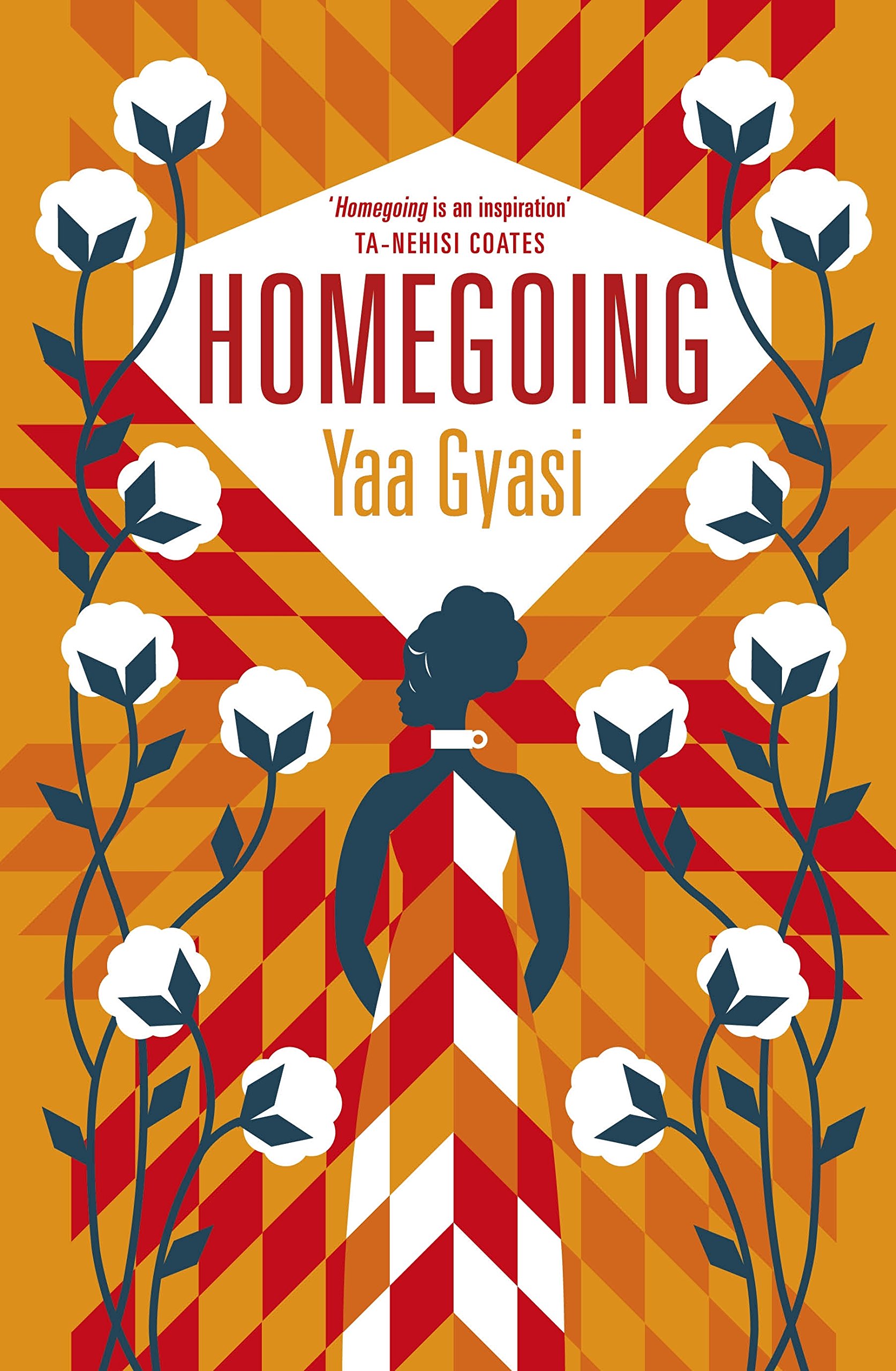 It is resplendent with vivid imagery and as a descendant of the Africans whom were enslaved and transported from their homeland, the book made me yearn for a connection to ‘home’. Gyasi secured a seven figure deal for the book (money moves 💰💰!) which was very much deserved as sh holds a BA in English from Stanford University and an MFA from the Iowa Writers’ Workshop, where she also held a Dean’s Graduate Research Fellowship. 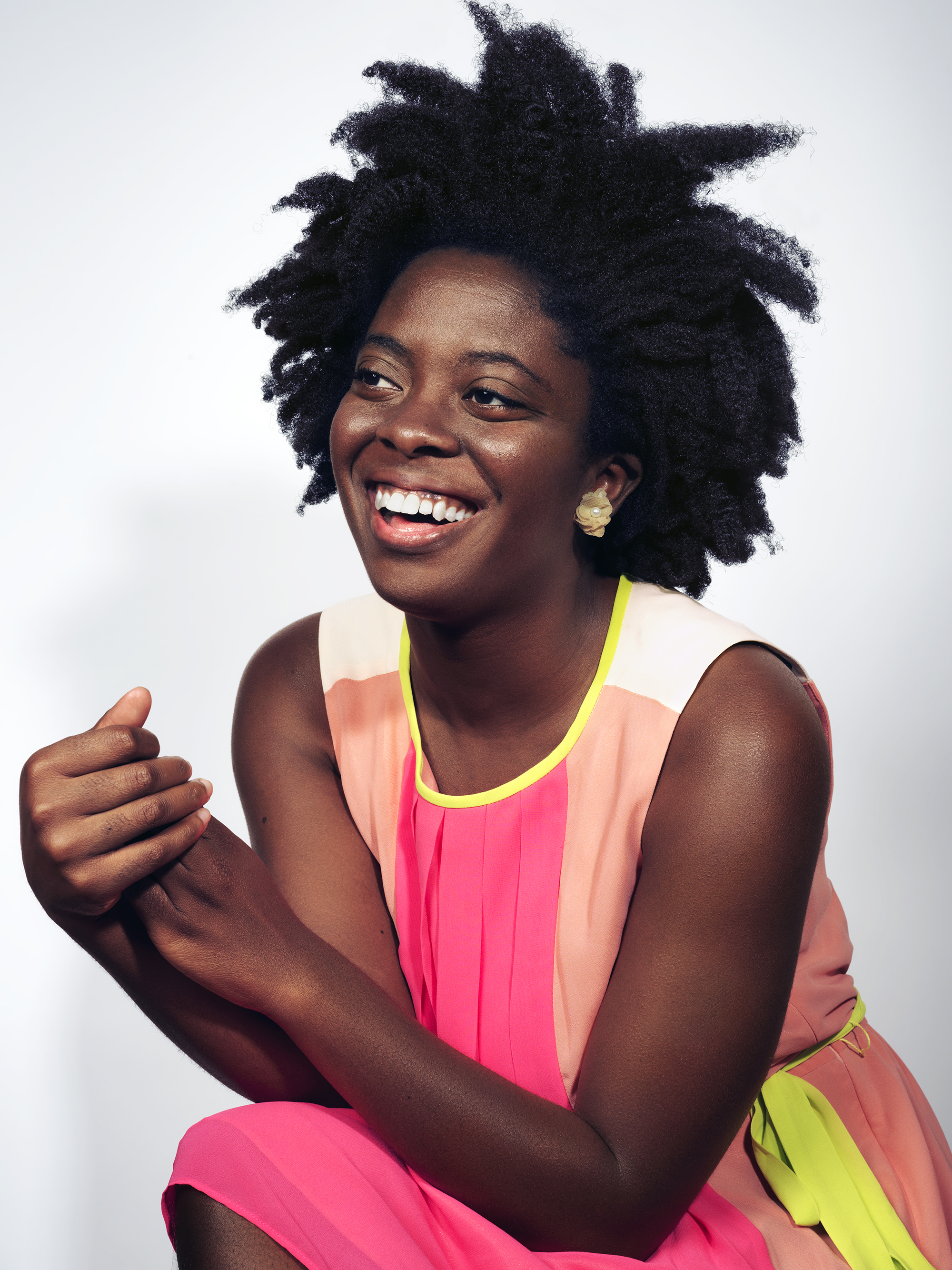 For something completely different but equally as enthralling, comedienne of the hour Tiffany Haddish’s auto biography is an inspirational read that will make you laugh out loud. After watching her interview with (my woke bae 😍😍) Trevor Noah, I KNEW I had to read this book!

I decided to purchase the audio version as I felt that Tiffany’s spirited narration would bring her story to LIFE! Her story is raucous and giddy, with amazing heights that are juxtaposed with challenging lows but you cannot help but be convinced that Tiffany is walking in her purpose! I am so happy for her current success!

I've got that #FridayFeeling after listening to @tiffanyhaddish's book on @audible_uk! Her narration adds to the dynamism of her tale! #sheready #shefulloffun #shewalkinginherpurpose! Check it out for a barrel of laughs – through the ups and downs of her life and be inspires! . #lastblackunicorn #sheready #tiffanyhaddish #blackgirlmagic #books #audible #reading #laughter #joy #blessings #purpose #destiny

As many of you know, I love Netflix and so when the buzz about the movie Mudbound was awash on social media I checked the movie out! Of course, having Mary J. Blige in a leading role peaked my interest and I loved the fact that the film being distributed on Netflix meant that every territory in the world gets to see it at the same time! The story is about two Mississippi families – one black, one white – who have to confront the brutal realities of prejudice, farming and friendship in a divided, Jim Crow era just after the Second World War – although the themes are scarily relevant. The screenplay was adapted from the novel of the same name by Dee Rees, who also directed the picture. 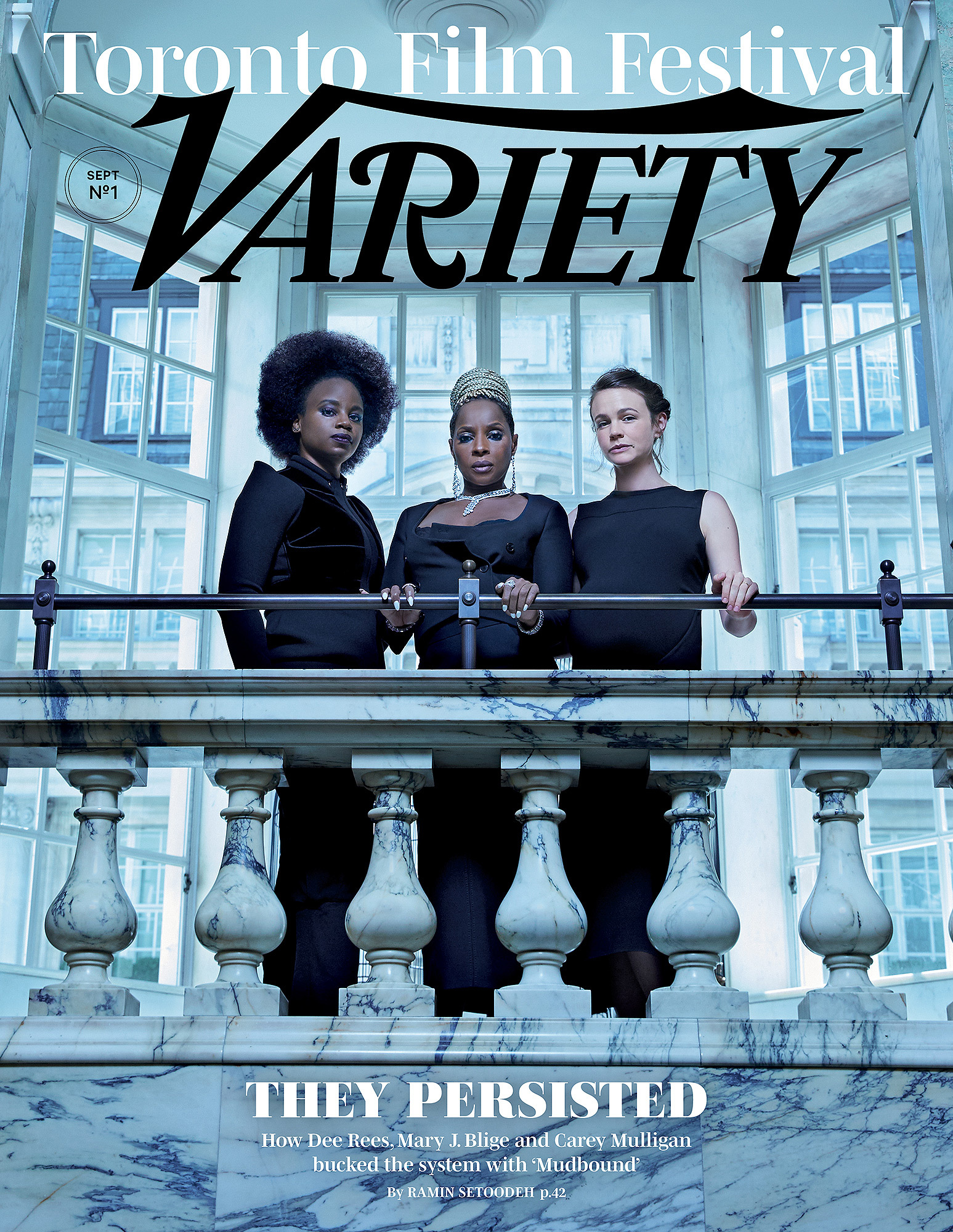 Rees talked (once again!) about the challenges of signing a distribution deal even though it was well received at the Sundance Film Festival in 2016. It was given the life line it needed by Netflix who brought the film for $17.5m….and the rest, as they say, is history.

The film went on to MAKE history. The film garnered four Oscar nominations including a Best Adapted Screenplay nomination for Rees – the first Black woman to be nominated in the category, Aunty Mary made history by being nominated for two Oscars – Best Supporting Actress and Best Original Song and Rachel Morrison was nominated for cinematography, making her the first female cinematographer in history to be shortlisted. Although the ensemble didn’t take away a gong (at the Oscars – it has won other awards!), the impact of the film made and indelible impact, especially with regards to the ‘glow up’ of Miss Mary.

Something for the #weekend!
Watch the @mudbound movie on #netflix (if you haven't already)! The cast were superb and I am happy that Mary J. Blige has been nominated for two #Oscars! The permanent consternation on her brow conveyed the heart of the onscreen character so well! 1/2 pic.twitter.com/bsd9DUH66d

I also read the book – the film is faithful to the plot but the character of Florence has been adapted,which in my opinion, suits the screen and bring the story to life. Director Dee Rees' nomination for Best Adapted Screenplay is very much deserved!#blackgirlmagic pic.twitter.com/D1rMsNPwjM

Mary J. Blige’s marital woes have been making headlines and I am not one to delve into the tittle-tattle, however it warmed my heart to see Mary use her pain and turn it into triumph! I’m not gonna lie, I shed a tear when I heard she had been nominated for the Oscars!!

Congrats to my sista!!!! THE QUEEN @therealmaryjblige I LOVE YOU SO MUCH. IM SO PROUD OF YOU!!! #BLACKEXCELLENCE GOD IS THE GREATEST!!!!! I’m soooooo HAPPY

If you haven’t watched it yet, do yourself a favour and get to it this weekend!

← The Black Skin Directory Is Here!
Keziah CONNECTIONS Is Back For 2018! →