Congratulations to the team from Toni&Guy Regent Street on winning the 2012  Mizani Afro Catwalk Look Award!! 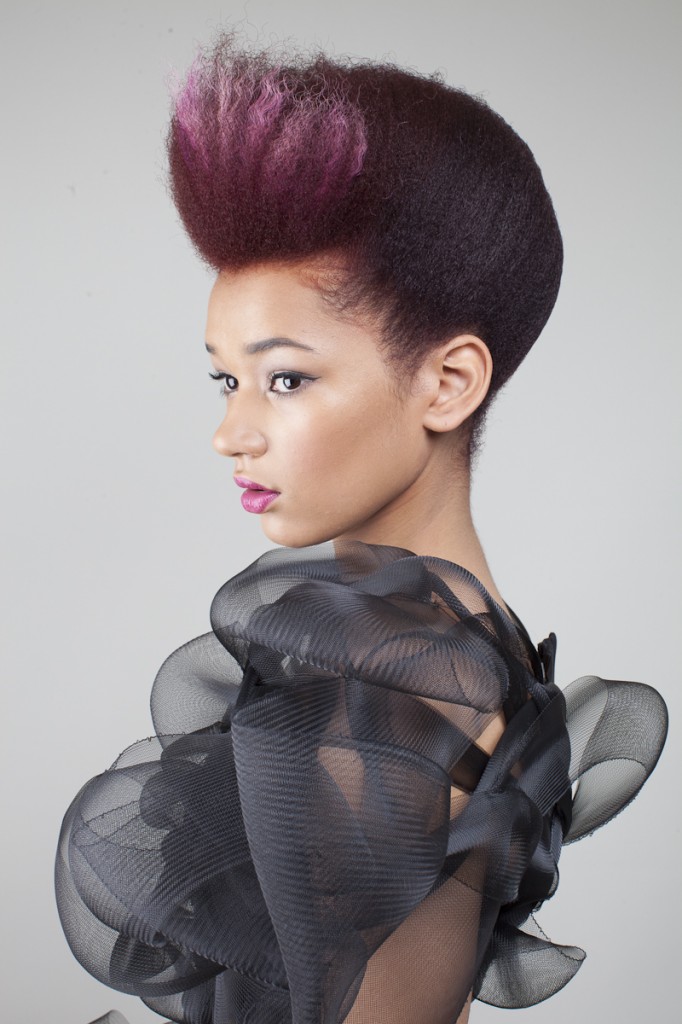 The beautiful overall look was inspired by the 1940’s trend of victory rolls that were created with a softer more modern finish to suit the models natural hair texture. The hair colour was inspired by recent fashion shows by Henry Holland and Roberto Cavalli using strong colouring and shading out to pastel tones.

According to the Mizani team, the decision to crown TONI&GUY Regent Street as the 2012 winners was unanimous  – the acclaimed panel of judges – some of which I interviewed here – were blown away with the look.

The sumptuous interior of the Toni&Guy Regent Street salon

Eugene Davis stated that;
“As a judging panel we were really pleased with the 2012 Mizani Afro Catwalk Look Award Winner, The TONI&GUY Regents Street Team executed the brief and understood the Mizani products, the colour application and the texture of the hair it also clearly conveyed fashion and editorial. A very stylish, on trend look with a confident model, it embodied everything!” 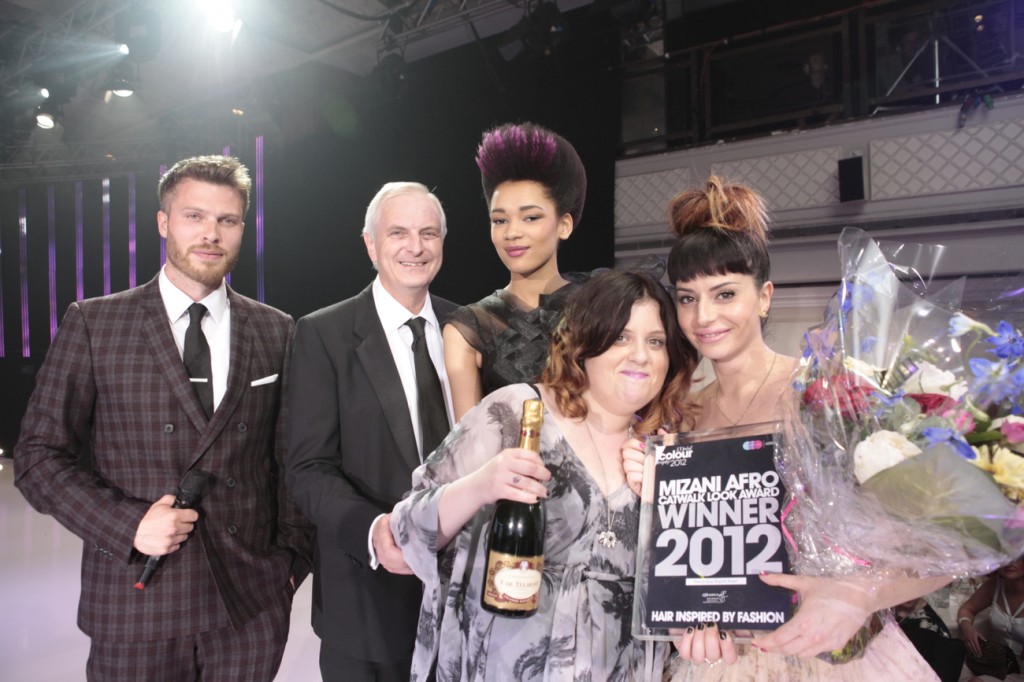 I will be on the lookout for the future creations that will emerge from the winning team as they will be working closely with Mizani over the next year…and of course I will share these with you! 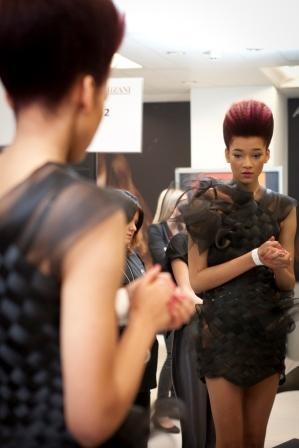 Thanks so much to those who entered my giveaway (thanks also to the Mizani UK team for donating the prize!).

The winner will be announced  at 6pm today!!