I am really looking forward to the 3-part BBC series Mixed Britannia, which will unveil the untold history of Britain’s mixed race community.

Race relations have not always been rosy here in the UK – riots, marches and even murder leave an indelible blemish on the history of the nation – but as a young, black woman, who was born and bred in the UK, I am proud to call myself British.  I am proud to be British because I know that fundamentally the core values of tolerance and acceptance are weaved into the very fabric of society and are upheld by the vast majority of citizens.

According to the BBC News website, the mixed-race (or multiracial) demographic is the fastest growing ethnic minority in the UK and the number of mixed-race people in Britain is expected to double between 2001 and 2020, when demographers predict it will reach 1.3 million people.

I thought that it would be fitting to pay tribute to some of the leading British women of mixed heritage, who are making an impact in our nation and around the world. 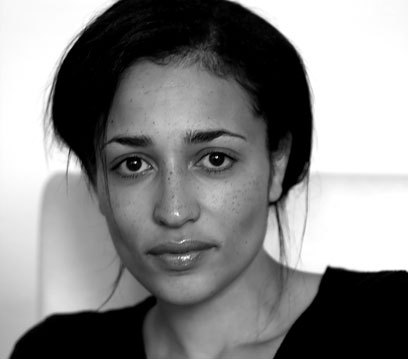 Dame Linda Penelope Dobbs, DBE, styled The Honourable Mrs Justice Dobbs - the first non-white person to be appointed to the senior judiciary of England and Wales, being appointed a high court judge in 2004 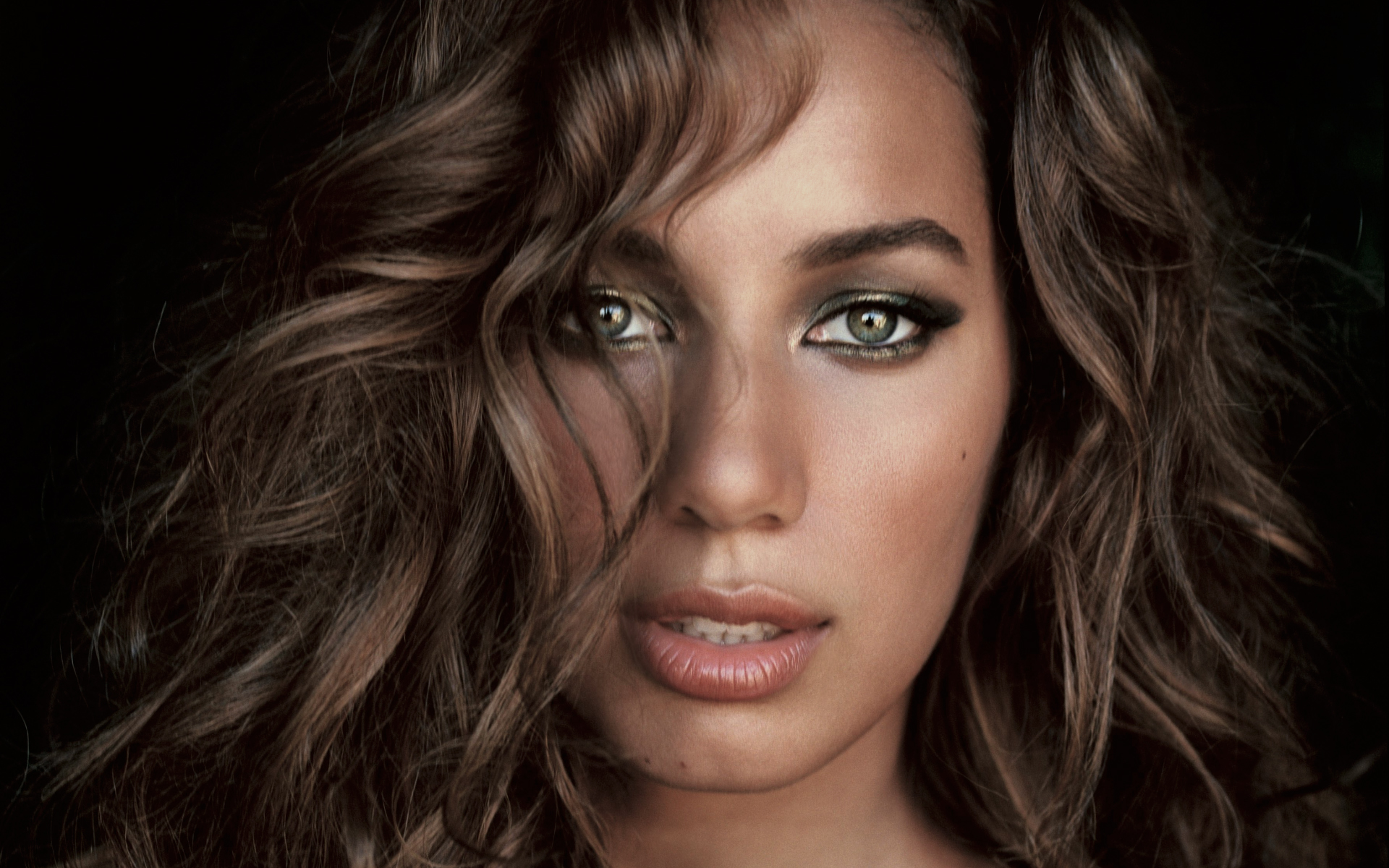 4 comments for “In the Mix”