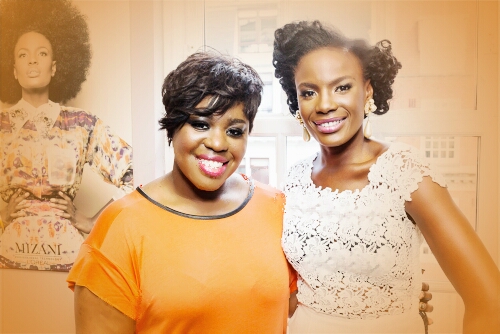 As I mentioned in a recent post I have been out and about this month and last Thursday I had the pleasure of attending breakfast with Shingai Shoniwa the lead singer of the chart topping British indie band the Noisettes. 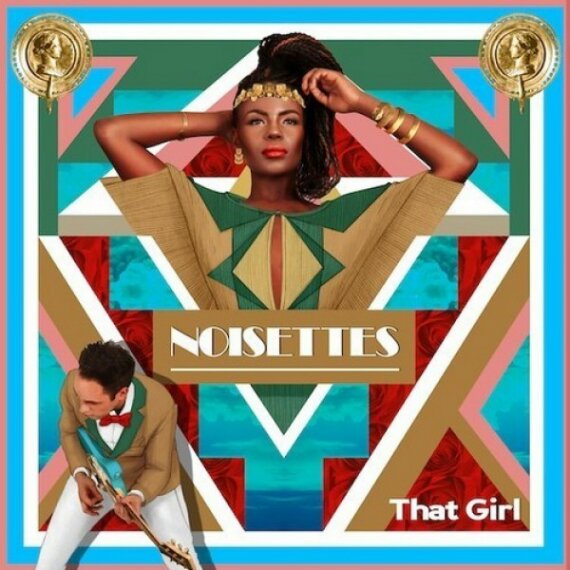 Shingai (or ‘Shingi’ as she is affectionately referred to by those closest to her) is the new ambassador for the Mizani brand and the breakfast was an opportunity to unveil the stunning campaign images and a chance for the press and #bbloggers to get up close and personal with the British beauty.

The event was hosted at the five star, luxury Mayfair Hotel and upon arrival I was guided to the Amarillo Suite where the breakfast was to take place. 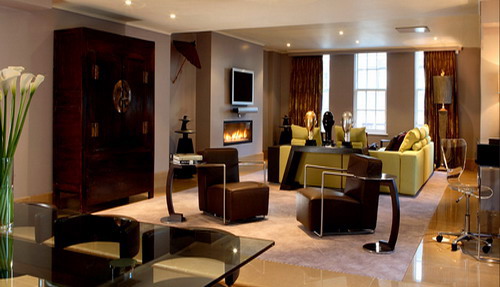 I arrived in good time to be able to do bit of networking and reconnecting before hand!  It was SO lovely to finally meet fellow #bbloggers Yinka of Vex in the City and Crystal Afro of United Kinkdom; with whom I have had many a Twitter exchange!

It was also great to catch up with Louisa aka @afroblush, Yemisi of @oknigeria and Krissy of @blackhairmags….. 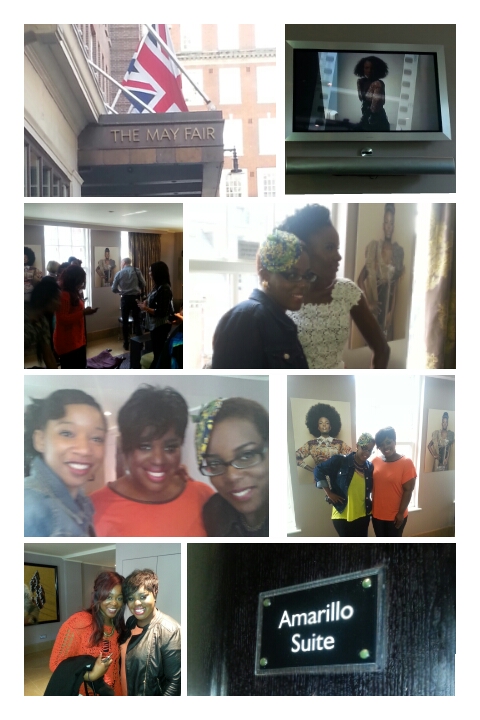 ….however the morning wasn’t about us, it was all about Shingai!

Mizani’s Senior Product Manager, Tumi Soyinka welcomed the audience and we were made privy to the first showing of the behind the scenes video of the creation of Shingai’s spectacular looks!
Charlotte Mensah of @hairlounge1999 worked her magic once again in showcasing the versatility of Afro hair and the efficacy of the Mizani products.

Sharleen Hunter, the founder of the PR agency Unleashed Potential who organised and executed the event, then introduced us to Shingai!

Her hair was styled in an intricate updo and celebrity MUA Pauline Briscoe had given her a polished, glowing and refined look.

Shingai’s demure lace blouse and dainty gloves were oh so pretty and she radiated beauty, positivity and style. 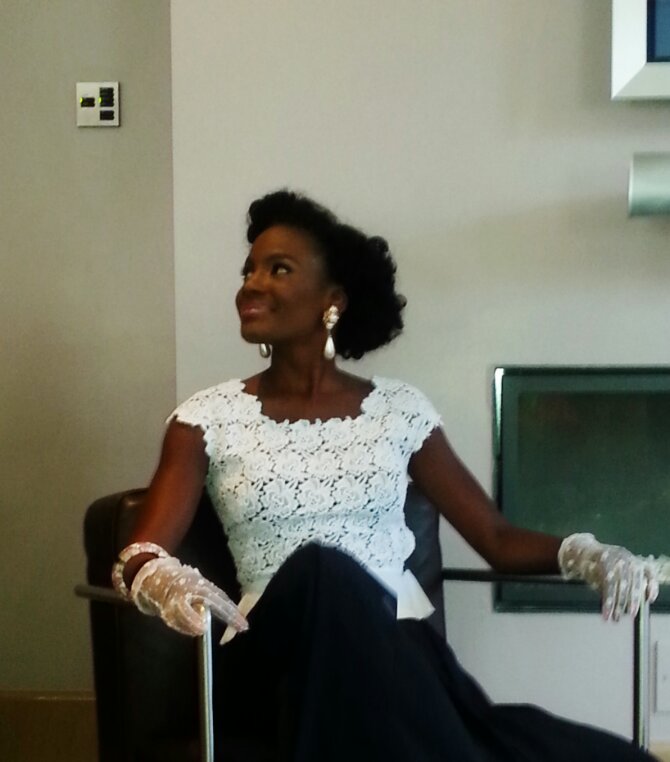 Far from being the ‘sassy ‘diva’ black female celeb’ that is often portrayed in the media, Shingai was poised and articulate and was genuinely humbled to have been asked to represent the Mizani brand.

We got a chance to ask her a few questions about her role as the face of MIZANI. She stated that she felt that the partnership was one that was destined to happen as she had not to long ago created a ‘vision board’- a montage of images that depict the aspirations and dreams one wants to achieve in life (it is a very useful exercise to do and Oprah endorses the process wholeheartedly), 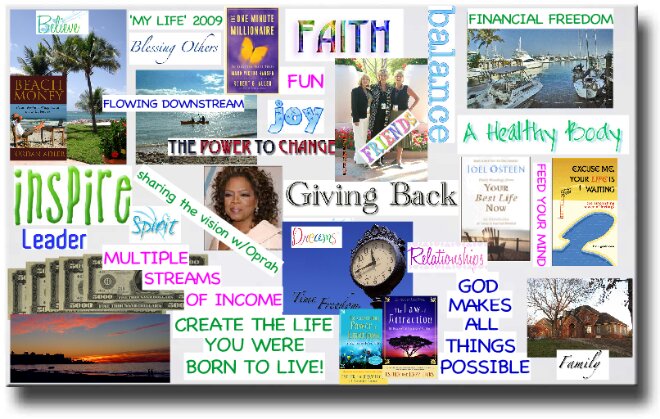 and had pasted several images from former Mizani campaigns onto it as she admired the striking beauty and presence of the models used …and lo and behold she too has now become one of these models!

I asked her about how she felt to be representing a global brand as Black British women when it is often our US counterparts who secure such opportunities. Shingai replied that she felt that in the UK we take more of a risk with our personal style and presentation – in a playful and fun way – and that she loved being ‘Londoner’ as the city is a melting pot of culture, style and adventure. I am sure that her unique look will be an inspiration to many. 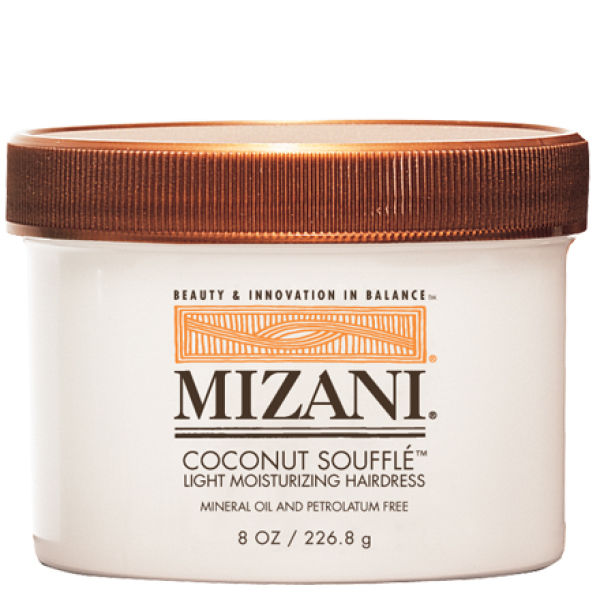 …and the True Textures range. She enthused about the range’s curl enhanceing properties, likening the effects to ‘photosynthesis for the hair’. 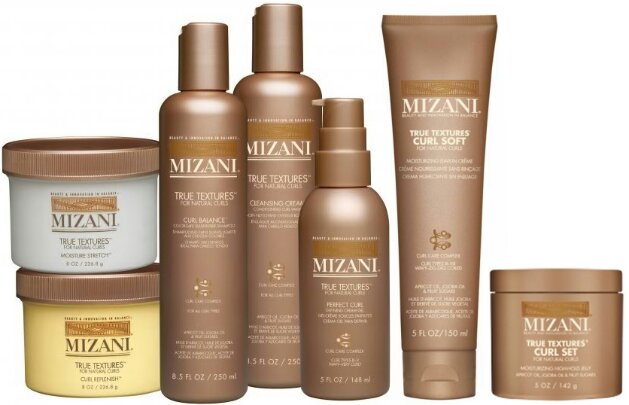 Below is one of the images from the shoot and I will be sharing the details on how to ‘get the look’ for all of the images on the blog very soon!

Find out more about Mizani here!
Check out more images from the event here!

2 comments for “Black Beauty and Style in the Media: May 2013 Special – Breakfast with Shingai Shoniwa, @MizaniUK and @UP_Live”