…the joys of technology!

Despite this minor setback, here is the post – let’s celebrate the internal and external beauty of woman of colour each and EVERYDAY!

Over the past couple of months a number of leading British WOC have been announced as the face or ambassadors of major beauty and retail companies and are gracing the pages of glossy magazines or the windows of major high street stores across the nation.

Leona Lewis for The Body Shop 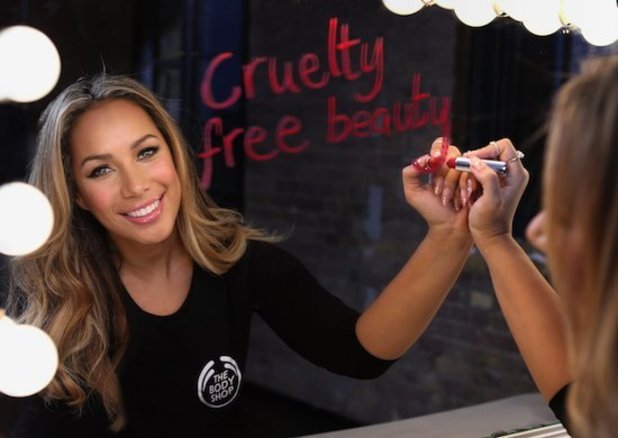 Last week, The Body Shop announced that Hackney born Leona Lewis, of X-Factor fame, has become its new brand ambassador which has been cemented by the launch of her new make-up and fragrance collection for the company.

The cruelty-free collection will be available in stores from the 26th March. 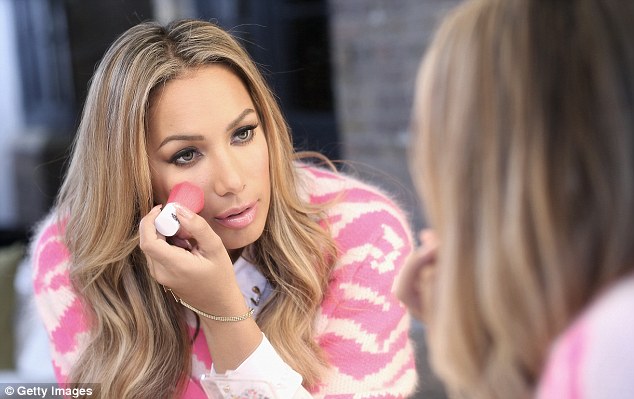 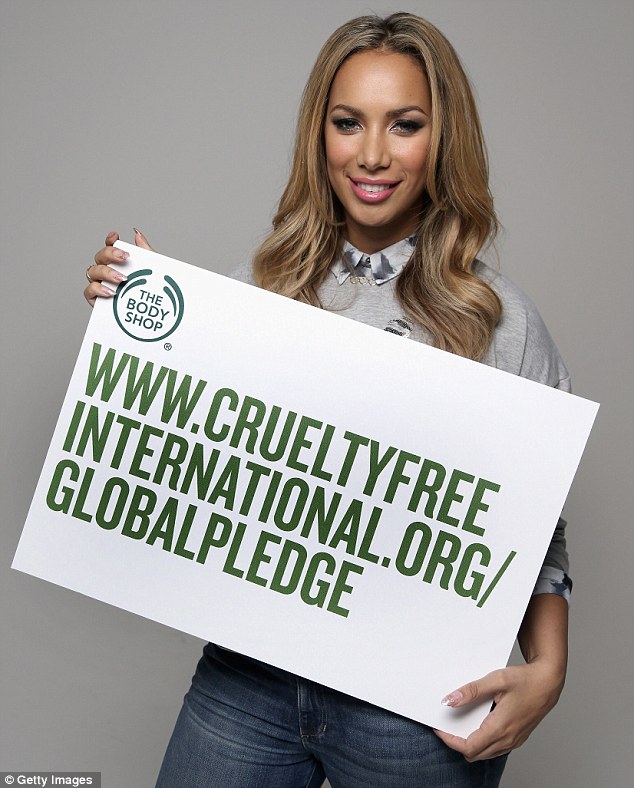 Whatever your thoughts are about Rihanna’s latest career move, no one can discount the songstress’s commercial ambitions with the launch of her debut collection at London Fashion Week in February.
The campaign is fronted by British super model Jourdan Dunn, who has also scored the Tommy Hilfiger S/13 campaign this year too! 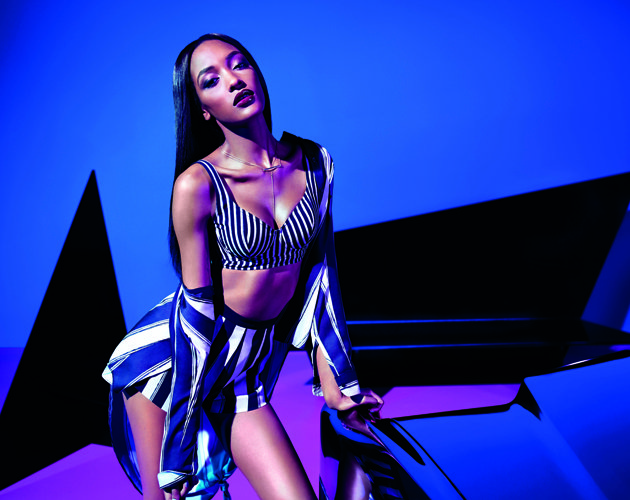 The campaign pays homage to Britain’s multicultural, young and hip consumer base – which is very much a reflection of Rihanna’s fanbase. 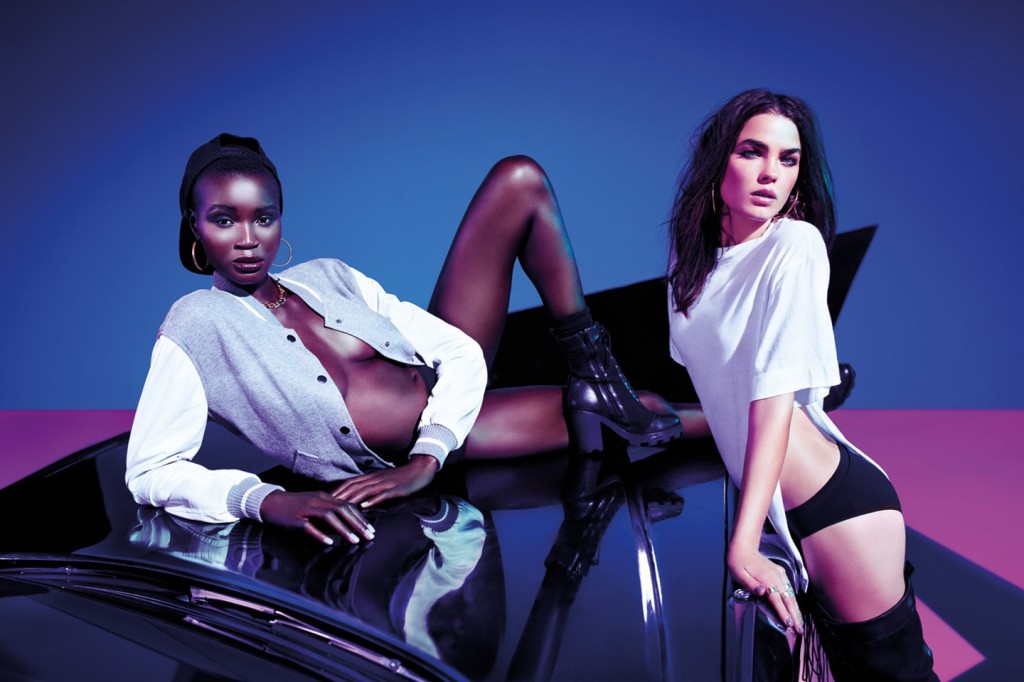 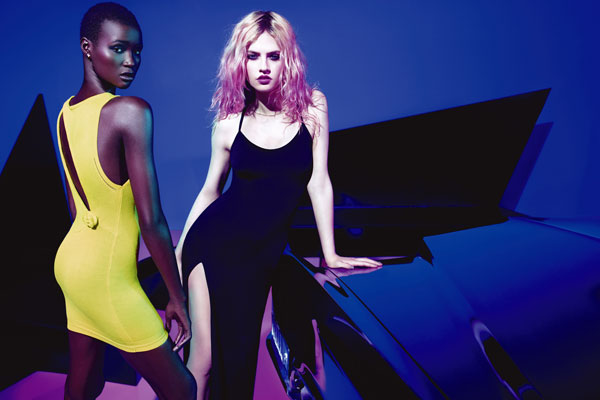 The models that join Jourdan in this campaign are Charlotte Free, Bambo Northwood Blyth, Tao Okamoto, and Ataui Deng. The campaign takes inspiration from the 90s, and was shot by the acclaimed Mario Sorrenti. 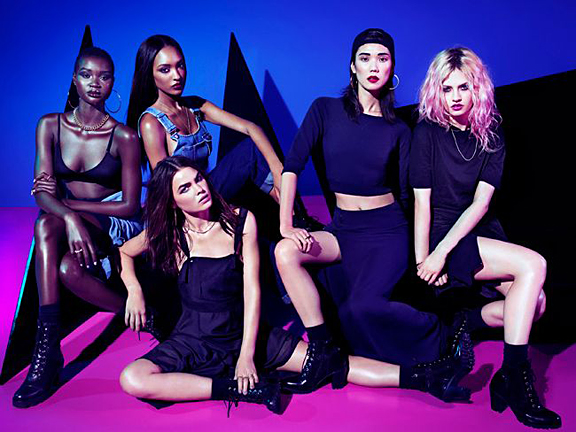 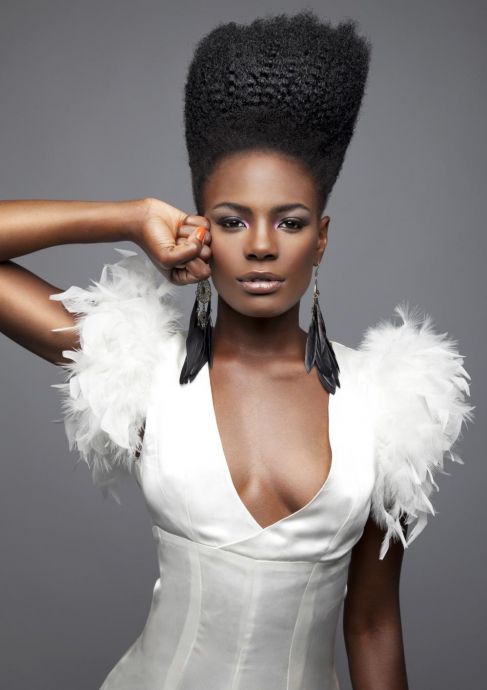 British-Zimbabwean beauty Shingai Shoniwa, the lead singer and bassist of the Indie rock band the Noisettes has become the first celebrity face of Mizani.

Shingai is adored for her distinctive dress sense and eclectic style and is a regular fixture on the fashion scene and her first name, means ‘be strong’ in the Shona language. I look forward to seeing the campaign images!

After a successful partnership in 2012, Miss Dixon will continue to be Avon’s Beauty and Empowerment ambassador into 2013.

Avon are giving one lucky customer who makes a purchase from the Campaign 6 brochure the chance to have their order delivered to their door by Alesha herself! 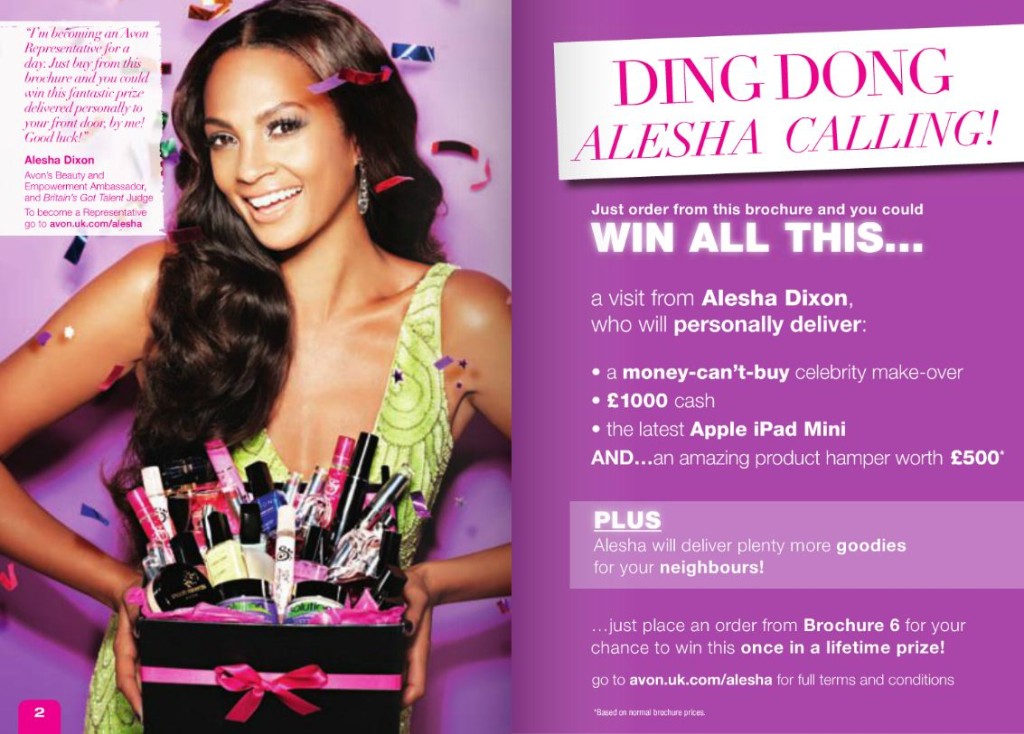 Visit the Avon UK website to find out more!