The end of the Olympic Games is nigh (sob. sob!). 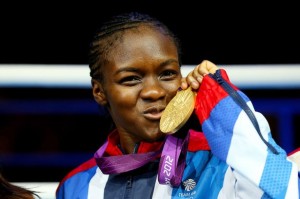 I am so proud of London – we have TOTALLY delivered!!  The atmosphere in the city has been amazing and Team GB’s stellar performances have made history (congrats Nicola Adams!!!), broken records and created stars!!

So of course, my monthly roundup of black beauty in the mainstream media has an Olympian theme…with a dash of glamour too!

Jessica Ennis (who needs no introduction) is set to make up to £5 million per year in endorsement deals since clinching gold last weekend!  As the face of the recent Adidas #takethestage, BP and Olay campaigns, she has already pocketed a tidy sum!

.... yeah, she did! #TeamGB #ourgreatestteam 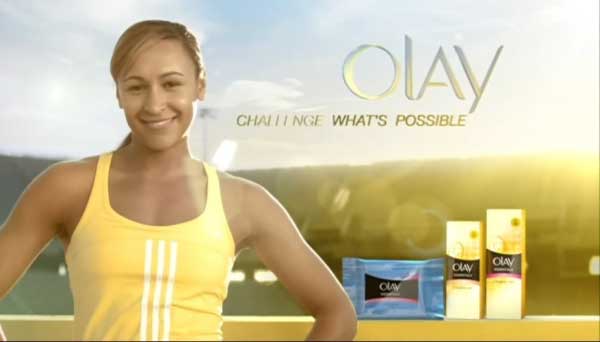 Loving the skin she's in! #jessicaennisformulticulturalbritain

I love the fact that Jess (and many of the other Team GB females), are happy to express their femininity – there was once the notion that you were either sporty or girly – but the 21st century sports woman is showing that she can be both,  that she is not one-dimensional and that she is comfortable and at ease with who she is.   A lesson for us all to take on board! 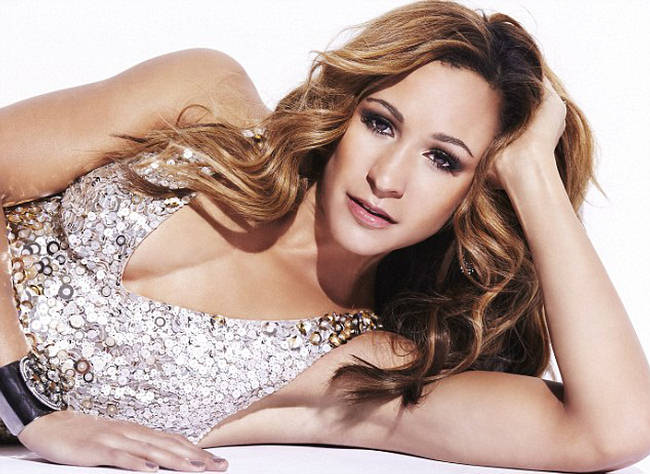 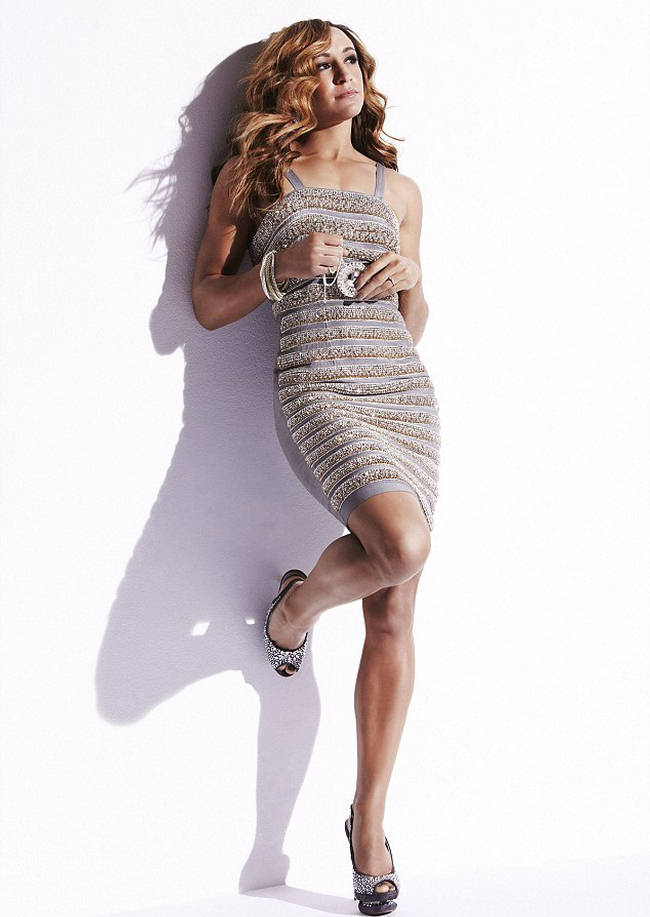 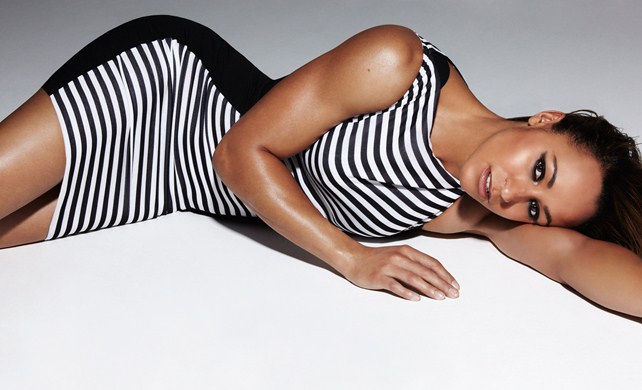 Although Perri Shakes-Drayton sadly didn’t qualify for the finals of her discipline – she is certainly one to watch.

Jourdan Dunn and Naomi Campbell are among the glitz and glamour. 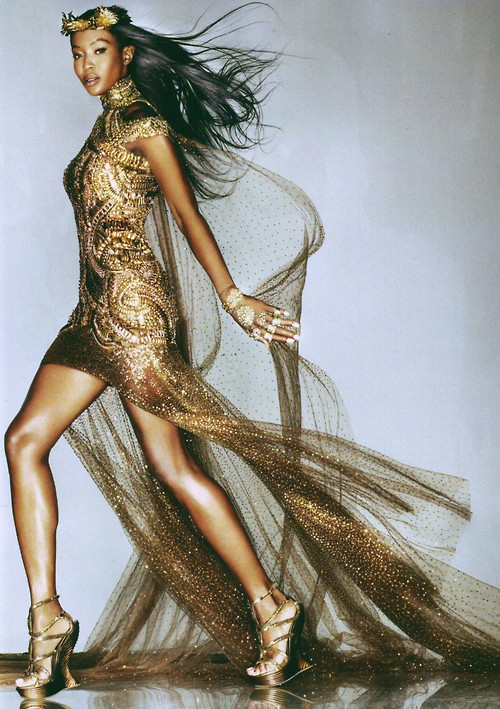 Look out for part 2 of my round up…coming soon!